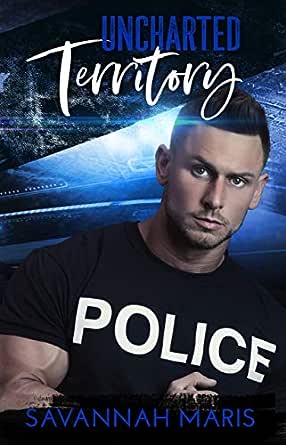 You've subscribed to Riverton Crossing! We will preorder your items within 24 hours of when they become available. When new books are released, we'll charge your default payment method for the lowest price available during the pre-order period.
Update your device or payment method, cancel individual pre-orders or your subscription at
Your Memberships & Subscriptions
There was an error. We were unable to process your subscription due to an error. Please refresh and try again. 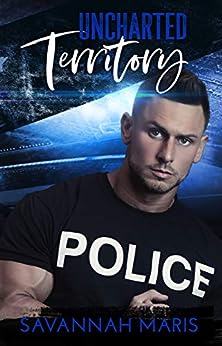 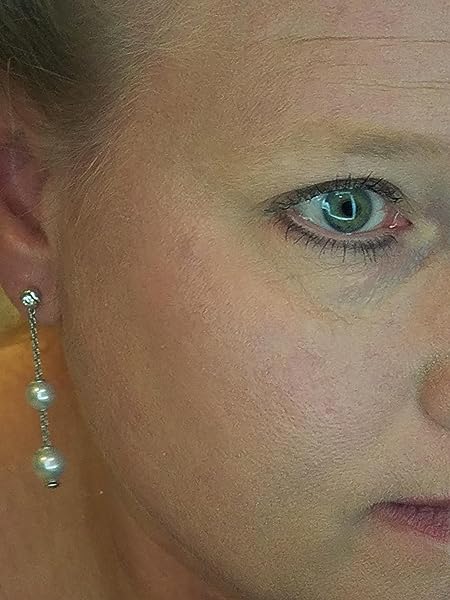 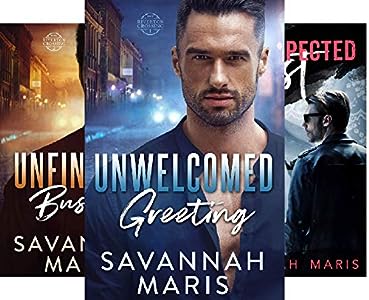 Dee Shelvey
5.0 out of 5 stars We have been waiting for Sam, but he is well worth it
Reviewed in the United States on March 26, 2019
Verified Purchase
Sam is a heart throb flashing his cheeky grin. But he only has eyes for Carrie, who is hiding something from him. Sam puts his detective skills to good use and figures out what is being hidden.

This story will have you flying high and cry out in anger. We also get to see characters from Riverton that we haven’t seen in awhile.
Read more
2 people found this helpful
Helpful
Comment Report abuse

Nicole Ortiz
4.0 out of 5 stars Sam and Carrie
Reviewed in the United States on July 1, 2019
Verified Purchase
This is Sam and Carrie's story. If you read Nate and Vanessa's story you read when these two met. Just like all the other books I loved it. Carrie is a Single mom and she keeps it from Sam until a natural disaster has her stuck in a ditch and Sam is there to help. What started as sex buddies escalate to do much more. Loved the storyline and the characters. As there love unfolds we also learn about more shady people and corruption in Riverton Crossing. I really love how Alpha protective these men are.
Read more
One person found this helpful
Helpful
Comment Report abuse

Jennifer Pierson: The Power of Three Readers
TOP 500 REVIEWER
5.0 out of 5 stars #WHYOHWHY
Reviewed in the United States on March 30, 2019
OH MY HELL! WHY YOU GONNA DO THAT TO US SAVANNAH MARIS?! Carrie Williams & Sam Baxter started out friends with benefits, and that's all it was supposed to be, as she has some pretty big secrets that she refuses to share with him. However, Sam wants more now, which is unusual for him, as he has his own secrets & demons, so he thought he was fine with the hook ups. But things got real when a hurricane came barreling down to the coast close to where Carrie lived, and now Sam wants her to be safe. And when he rescues her off the side of the road to bring her to Riverton Crossing, her secrets are revealed, so will he leave her? Boy that was a hard description to write because it needed to be very generalized so I didn't give anything away, and I'm already jacked up like crazy because I feel attacked by Ms. Maris after that ending which has me swinging in the wind off the side of a cliff singing some colorful metaphors. Like for real, I was sucked in, believed that everything was wrapped up, then BAM! She pushed me right over the cliff, and I barely held on, so obviously the twists are of the f-bomb dropping variety in intensity. Oh but never fear, the sexy times light the sheets on fire, as they're that HOT HOT HOT! And the cast of secondaries are mainly made up of people who added more depth, obviously since they're from Riverton Crossing, and I love the majority of them already. So now the wait is on for that all important next book, and I'm praying that it's more of Carrie & Sam, and not someone else's story (trust me I will snap). I'm totally extreme here but don't hate the player hate the game, and I HIGHLY HIGHLY HIGHLY RECOMMEND TO ALL!
Read more
2 people found this helpful
Helpful
Comment Report abuse

Jessica
5.0 out of 5 stars Love this one!
Reviewed in the United States on March 26, 2019
My new favorite in this series!
I really enjoyed Sam and Carrie. And Beau! Such sweet characters!

Carrie is a single mom to Beau. She never told anyone who Beau's father is and is no longer speaking to her mother. All she has is him and her best friend/ roommate Sarah. Now, add Sam to mix - her f buddy - who wants a more conventional relationship with Carrie. Does she want a more conventional relationship with him? Will her son be a deterrent?

Overall, I enjoyed this book. I do wish the ending hadn't ended the way it did. It is not really a cliff hanger, but it kinda is.... you need to read this one to see what I mean. You can read this book on its own, but I suggest reading them in order.

sheana
5.0 out of 5 stars awesome read
Reviewed in the United States on March 26, 2019
Okay we always knew there was more to Sam than we all knew and yeah he's a kinky fart too. Doesn't change that we finally find out who Sam is and his family. Then we have Carrie. Quiet, unassuming, making ends meet and handling her life as a single parent. It was never supposed to be anything but a one time thing that turned into a whenever it's convenient to a whole lot more. It's so surprised their story is hot and fast. Both of them have secrets and now they have more on their plate with family and friends, some friendlier than others. Life may have just gotten even more interesting. Now this really is a standalone series but there are carry-over characters. . . lots of them. It's the kind of series where you want to know the who's and what's so yeah start from the beginning. You wont be disappointed, this author doesn't give you the chance for that to happen. Her stories move fast and furious, with these alpha men (not all as Dom (ish) as Sam) and the women who love them. They are strong and independent and always in the middle of some action. I can't wait for more.
Read more
2 people found this helpful
Helpful
Comment Report abuse

ReadingAddict
4.0 out of 5 stars Sam and Carrie both have secrets and now we find out just how big those secrets are!
Reviewed in the United States on April 8, 2019
Well I have been waiting for Sam Baxter to get his story and it's finally happened! I knew that he had secrets but you're going to be surprised at what his is. Carrie Williams is the girl that has finally caught Sam's eye. We knew at the end of Unbridled Passion that Carrie had some secrets of her own. Now it's a matter of Carrie and Sam trusting one another with their secrets and their hearts but will they be strong enough to do that? I recommend reading all the books in the series in order because of the ongoing characters and timeline. Unchartered Territory is told from dual POV and is probably the most erotic book in the series so far. Enjoy this 4 1/2 star romantic suspense!
Read more
One person found this helpful
Helpful
Comment Report abuse

Amy
5.0 out of 5 stars Must read!
Reviewed in the United States on March 29, 2019
This is my first book from this author. I was definitely flipping pages from the beginning and could not put it down. Sam is an alpha deputy, with a tiny secret. Carrie is one very strong single mom. But Sam doesn’t know she’s a mom. These two characters have amazing chemistry and him calling her baby girl is so sweet! I love how he was with her. Dominating, but in a loving way. Looking forward to reading more!
Read more
2 people found this helpful
Helpful
Comment Report abuse

Readonreader
5.0 out of 5 stars Sam is the man
Reviewed in the United States on March 26, 2019
This Sam’s story and I loved it. Sam is definitely an alpha and doesn’t hesitate to go after what he sets his sights on and that is Carrie. Carrie is a sweet and sexy character but she is hiding something from Sam but will that stop him from pursuing her? I loved everything about this book, Sam, Carrie, and the storyline because it keeps you guessing on what will happen next. This series has became one of my favorites and I can’t wait for more.
Read more
2 people found this helpful
Helpful
Comment Report abuse
See all reviews