Add to Cart
$12.95
& FREE Shipping on eligible orders. Details
Sold by: Amazon.com
Have one to sell?
Sell on Amazon 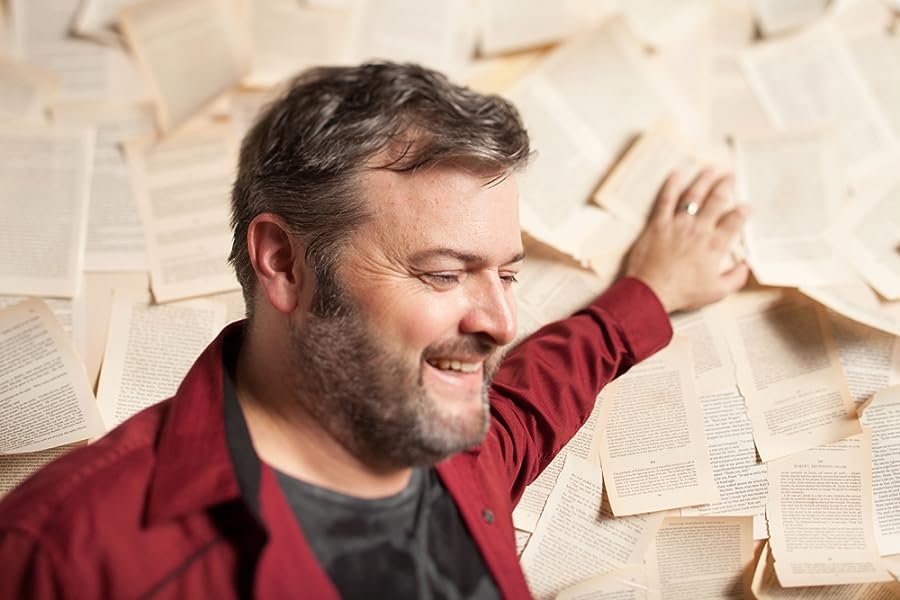