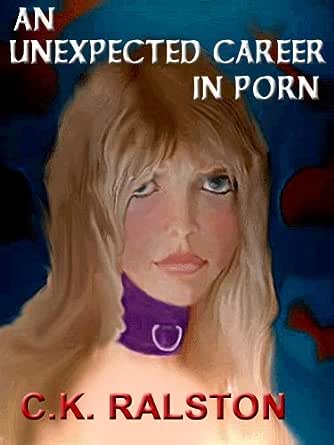 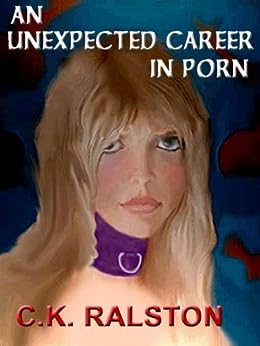 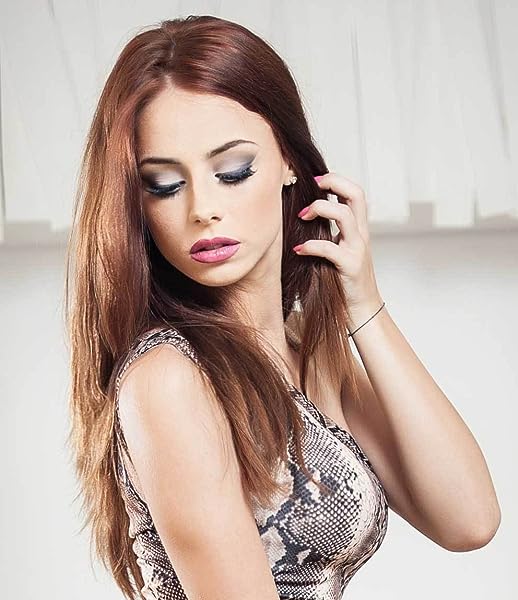 4.3 out of 5 stars
4.3 out of 5
5 customer ratings
How does Amazon calculate star ratings?
Amazon calculates a product’s star ratings based on a machine learned model instead of a raw data average. The model takes into account factors including the age of a rating, whether the ratings are from verified purchasers, and factors that establish reviewer trustworthiness.
Top Reviews

It’s a fairy tale, but told with charm. Ralston shows us this world as these two wide-eyed girls discover it. Enjoyable tension is created as producer Steve holds off on most sex with the now-willing Gretchen until after her debut is shot: it’ll be more convincing that way.

I agree with some other reviewers that Ralston’s bedroom dialogue isn’t the best. It’s often a problem, and it’s too bad, because it pours cold water on a hot scene after a good build-up for characters to say things people are unlikely to say during sex, plus Ralston is repetitive in the words they tend to use.