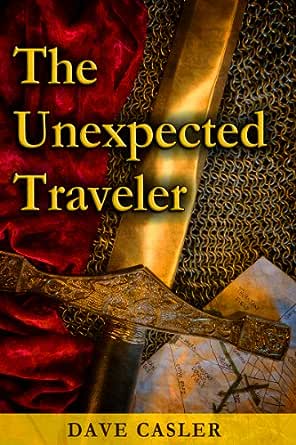 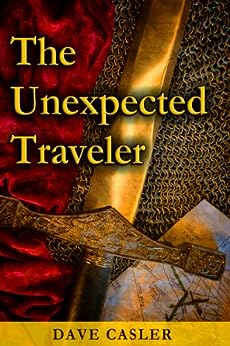 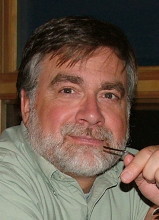 Basket Lady
5.0 out of 5 stars Spend some enjoyable hours with a good read!
Reviewed in the United States on June 29, 2015
I am a 65 year old female who very much enjoyed reading this book, which is probably written more for a young adult audience in the tradition of Lloyd Alexander's fantasies. It's a coming of age, finding one's self sort of novel and the characterizations are well-handled. Rainier starts off with not much going for him, and his transition as he finds his way in life is well-paced and very believable. The author invests a lot of effort in making this fantasy world that is stocked with elves, faeries, dwarves, sprites, gnomes, dragons, eagles and an odd assortment of humans into a real place facing a real-world situation, not unlike some of what we face on earth today. Excellent illustrations and maps for those who want to delve into those things. Yet, the action in the book is easy to follow even if you don't. It's a page-turner and hard to put down once you get going.
Read more
Helpful
Report abuse
See all reviews