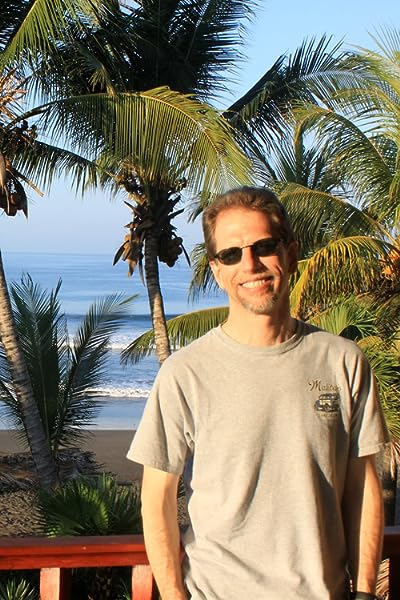 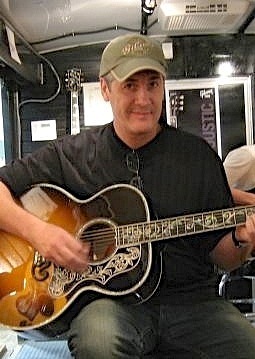 The Unforgettable Buzz: The History of Electric Football and Tudor Games Paperback – June 26, 2013


Praise for The Unforgettable Buzz

"The Unforgettable Buzz is a gem of a book, full of riveting stories and interesting facts. Earl Shores and Roddy Garcia have done the fascinating history of electric football and Tudor Games a proud service. Even though it's 650 pages long (because of its scholarship it needs that), it bears reading in one long go - or, my preference, lots of daily exciting dips to prolong the pleasure."


"Earl Shores and Roddy Garcia have written one of the most in depth histories of toy manufacturing and the only resource I've seen on electric football. The level of detail they bring is astounding, intermixed with the development of the original game, licensing, player design, the NFL and historic games that fed into the popularity of professional football, the skirmishes with other competitors that also started selling their own versions of vibrating football, marketing and a good bit of American history thrown in as well."


"The Unforgettable Buzz is a must read for anyone who loves football, follows the toy industry, or wants to connect with a classic game and hobby."

"A fascinating and absorbing look at the life and history of one of America's (and my own) best-loved games, all played out against the backdrop of its times, the booming consumer culture and always-competitive toy industry."
-- Christopher Byrne aka The Toy Guy©, author of Toy Time and creative director of TimetoPlayMag.com

The Unforgettable Buzz was inspired by a simple premise: For millions of Baby Boomer boys, finding an Electric Football game under the tree was "A Christmas Story" moment - that is, receiving the best gift ever.

Mr. Sas' knack for exquisite timing surfaced again when he landed an NFL license for Electric Football right on the eve of the NFL-AFL merger in 1966. For the next decade Tudor's line of NFL Electric Football games would provide NFL Properties with nearly two-thirds of its income. This remarkable success came despite competition from three other Electric Football makers, including one by run a former Tudor employee.

The Unforgettable Buzz is the first book ever written on the subject of Electric Football. But the book is about much more than just a game. It also chronicles the rise of the NFL and the hyper-expansion of the Boomer generation toy industry. Only during this unique period of time could Electric Football have come into existence and flourished as professional football soared to the exalted cultural summit of "America's Game."

Discover how Norman Sas and Tudor Industrial Designer LeePayne established Electric Football as one of the longest running andmost beloved games in all of toy history. It's all in The Unforgettable Buzz.

Authors Earl Shores and Roddy Garcia have spent over a decade researching toy industry journals, toy catalogs, and newspaper archives to make The Unforgettable Buzz a definitive telling of the Electric Football story. And thanks to the amazing work of Marvel Graphic Artist Michael Kronenberg, who designed the book in its entirety, The Unforgettable Buzz carries the visual impact of a blitzing linebacker.

Page 1 of 1 Start overPage 1 of 1
This shopping feature will continue to load items when the Enter key is pressed. In order to navigate out of this carousel please use your heading shortcut key to navigate to the next or previous heading.
Back
Next
Pages with related products. See and discover other items: gambling history books, Niche Lights