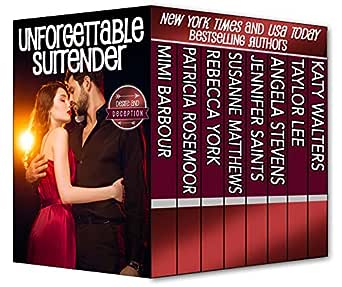 You've subscribed to The Unforgettables! We will preorder your items within 24 hours of when they become available. When new books are released, we'll charge your default payment method for the lowest price available during the pre-order period.
Update your device or payment method, cancel individual pre-orders or your subscription at
Your Memberships & Subscriptions
There was an error. We were unable to process your subscription due to an error. Please refresh and try again. 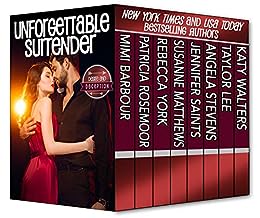 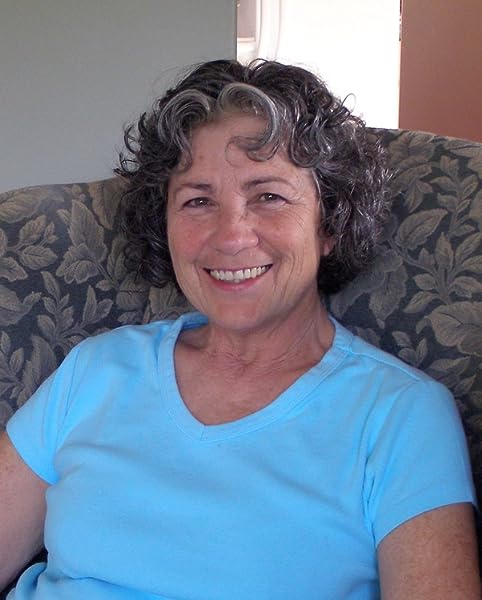 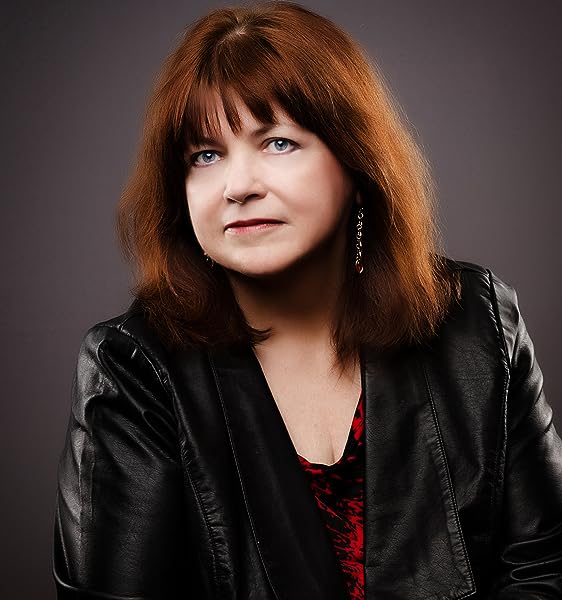 C. L. West
5.0 out of 5 stars TRAPPED by Rebeecca York
Reviewed in the United States on June 21, 2020
TRAPPED ensnares us immediately with the introduction of Cash Baker in the middle of a firefight, the retort of weapons blasting, his surroundings alien territory, certainly nowhere familiar as he tries to remember where he is, which war, which country, even how he came to be there – wherever "there" is. When he opens his eyes to find himself in a bed in a darkened room with no clue as to his whereabouts and how long he's been there, we might as well throw in the towel and admit we're with him for the long haul.
Cash Baker's mangled memory is the hook on which Rebecca York's latest spine tingler hangs. With the introduction of Sophia Rhodes, bits and pieces of his past return. She's a girl who held his heart in high school. But how has she turned up here, wherever here is? He appears to be underground, with guards intent on keeping him there. The whos and whys are problems he must solve, while trying to determine if Sophia is there to help or hinder. There's a traitor in the mix somewhere, and his life appears to depend on what he remembers, how he wound up where he is, and how to escape. And is the love he and Sophia come to share something upon which he can rely?
York has done it again with this addition to the Decorah Security series. TRAPPED is a 5-star winner. Period.
Read more
One person found this helpful
Helpful
Comment Report abuse

Romance Lover
5.0 out of 5 stars Review for On His Watch by Susanne Matthews
Reviewed in the United States on June 19, 2020
On His Watch had me captivated from page two. A well-crafted intense story line that kept me turning the pages, but as I neared the end I didn’t want it to be over. The relationship with the characters builds just right at a realistic pace. Jason, Nikki and Mandy were memorable characters. Full of gory details and suspense, Erica Spindler fans will love this book. By far, Susanne Matthews' best book to date. Looking forward to her next.
Read more
2 people found this helpful
Helpful
Comment Report abuse
See all reviews from the United States