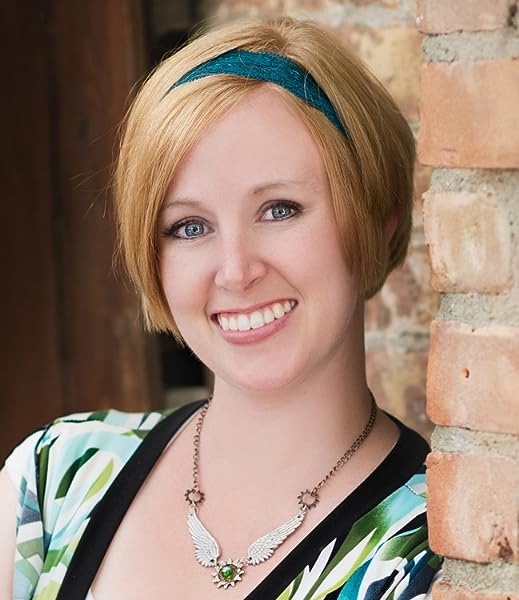 Gr 8 Up—Genesis Lee is one of the Mementi, a group of genetically enhanced humans with the ability to preserve every single one of their memories. Humans without this ability belong to the Populace. The Populace resent the Mementi's privilege, while the Mementi fiercely guard their memories, stored in valuable Link bracelets. When Gena's best friend Cora becomes the latest victim of a Link thief, a Populace boy named Kalan steps in to help. Meanwhile, two corporations are competing to create the first memory backup, a powerful technology that could both save memories and, dangerously, completely erase them. This dystopia, in which technology has a potentially degrading effect on the human mind, recalls the future M.T. Anderson created in Feed (Candlewick, 2002), but with less heart and humor. The prose is simple and and the story is fast paced, making this accessible to many readers, but the writing only exists to propel the rather convoluted plot. The dialogue contains more exposition than illuminations about the characters, who never really come to life. It's refreshing to find a main protagonist of Chinese descent, but Gena is more of a stock action hero than a compelling, nuanced being. This novel does raise some provocative questions. How much of our lives and personalities consist of our memories? Are genetic enhancements ethical? Overall, an effort that doesn't stand out from the current crowd of dystopian young adult fiction.—Lisa Goldstein, Brooklyn Public Library

"Equal parts dark and delightful, McArthur's stunning debut takes an awesome SF premise and follows it deep into the maze of the human mind. I loved it so much I was jealous." -Dan Wells, author of the NYT bestselling PARTIALS Sequence

"For anyone fascinated with thoughts of omniscience and total social connection—and who isn't?—McArthur's debut suggests fascinating and chilling possibilities." —Kirkus Reviews

"A thrilling read from beginning to end, this stunning debut had me wishing I could record my memories to keep them safe! I was desperate to discover the thief while at the same time hoping the story would never end." —Elana Johnson, author of the Posession trilogy

Shallee McArthur has a degree in English from Brigham Young University. When she's not writing young adult science fiction and fantasy, she's attempting to raise her son and daughter as proper sci-fi and fantasy geeks. A little part of her heart is devoted to Africa after volunteering twice in Ghana. This is her first book. McArthur lives in Utah with her husband and two children.
Read more