The United Deep State of America and millions of other books are available for Amazon Kindle. Learn more 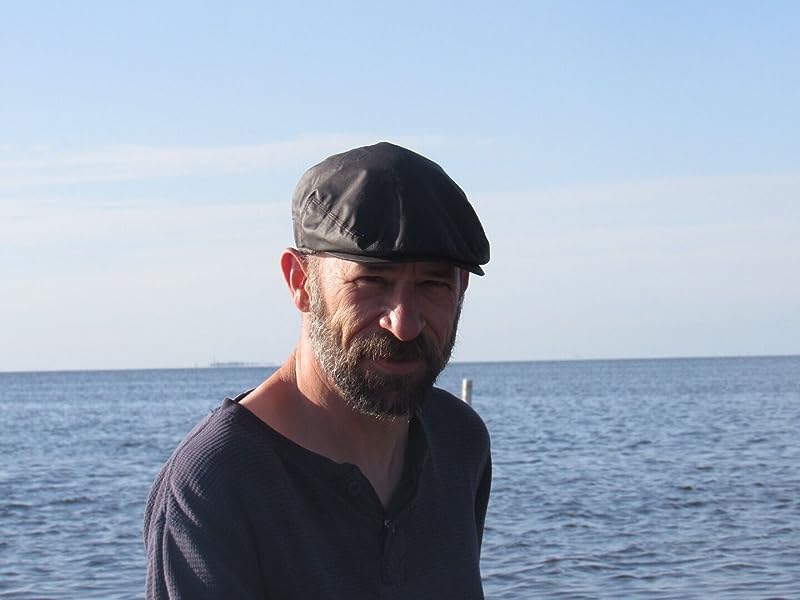 by Michael W Howell (Author), Melissa Hansbarger (Foreword)
See all formats and editions
Sorry, there was a problem loading this page. Try again.

Start reading The United Deep State of America on your Kindle in under a minute.