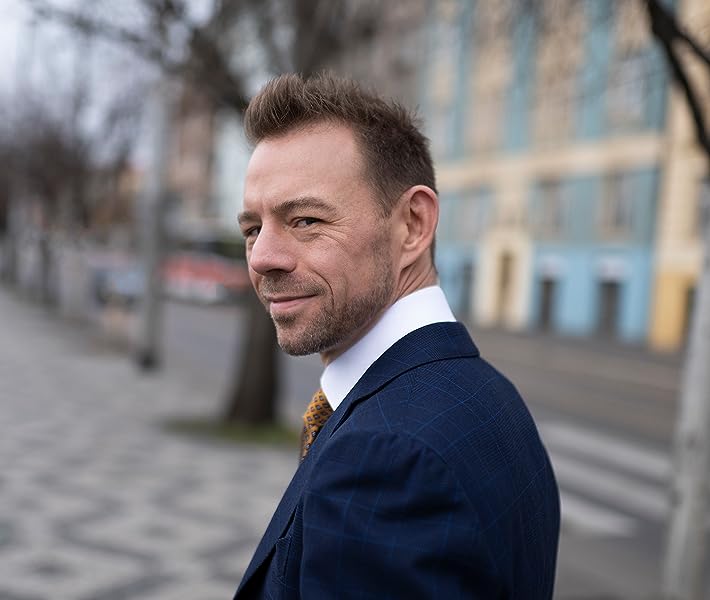 FOREWORD
My name is Mitch Hartwell, professionally known as “Erik Everhard”. For the last 20 years, I’ve been part of a grand experiment, the kind that could only be done in a strange sort of laboratory. My lab was the world of sexually explicit adult films, also known as pornography, or just “porno.” You see it’s an experiment that you wouldn’t be able to undertake under any other circumstances except within the confines of this particular arena. Now, what I am about to say isn’t meant to brag but merely to demonstrate the point, I’ve slept with approximately 4,000 women, plus or minus 500. Tell me one instance where you would be able to sleep with so many women without a condom and still be alive? I can’t really think of any. That volume of sexual partners just isn’t generally a reality for most normal people, nor should it be.

Everybody is looking for something completely different out of sex and relationships. Some people are looking to play the field, some are looking to explore their sexuality, and others are simply looking to find one person they can love and settle down with. However, from all of my sexual trysts, there was a lot of learning because I’ve always approached this job with my eyes wide open. I’ve approached it from the viewpoint of learning. THIS IS THE DEFINITIVE LEARNING GROUND FOR SEXUALITY.

Talking heads on TV like to give sexual advice to people all the time: how to have better sex, what you should do to please your partners, how you should perform, and on, and on, and on…and what the fuck do they know? They’ve barely done any fucking. Most of these self-professed gurus actually know very little about sex outside of what they’ve studied in the classroom, as if library knowledge was the de facto secret to magically pleasing a woman. They like to get on stage, have a big TEDx talk about how to increase pleasure and the things that you can do to better your sex life, when in reality, they seem to have very little PRACTICAL experience in these areas in which they claim to be “experts.” If I’m going in for a heart operation, I want the guy who’s performed 10,000 heart operations, not the one who read 10,000 books on how to do one. Neither would you want to hire a carpenter to build your house when he only learned how to hammer a nail just yesterday.

The only way you learn about sex is by doing it. Human sexuality ain’t in a book and it’s not on TV; it’s in a person. To get to the core of it you need to be fucking some people. Not only must you be doing that, but you must be paying attention to each and every different individual, finding out what works, with whom, and why. And I have…for 20 years. So, within this manual I’ve taken every thing that I’ve ever learned about sexuality and codified it into knowledge that could only be discovered in a crazy experiment, and that experiment is now one of which you too can reap the rewards.

Start reading Unleash Your Sexual Superpowers on your Kindle in under a minute.

A newly enlightened gentleman
5.0 out of 5 stars You'll rethink and reframe much of what you know about sex
Reviewed in the United States on October 3, 2020
Verified Purchase
Sexual prowess is something men want to innately have, without any real effort. But the fact is, if you want to become an expert at something, then you need thoughtfulness, practice and often time advice from others.

This book taught me to take look at some of the things I've experienced with my partners and look at ways to enhance both of our pleasures. There are some helpful tips around foreplay, stamina, and enjoyment that will supercharge your sex life.

Matt
5.0 out of 5 stars Practical, no nonsense advice that will help any guy
Reviewed in the United Kingdom on August 10, 2020
Verified Purchase
Erik combines practical experience and wisdom with relatable metaphors and humour to provide a really well rounded book for anyone (inexperienced or experienced) to improve their sexual skills, sexual knowledge and ability.

As Erik points out in the book, no one ever really gets taught anything about having GOOD sex. There are no curriculums in school, no obvious public health campaigns, no easily accessible information from real experts. This is crazy considering our entire human existence is so geared towards procreation and sex.

This book fills a gaping hole (no pun intended) in the world of sexual education, and Id highly recommend it to any guy who’s even somewhat curious about what good sex requires.