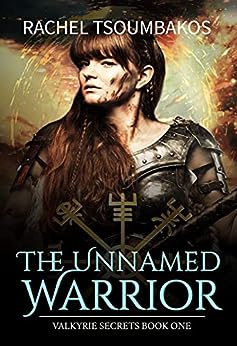 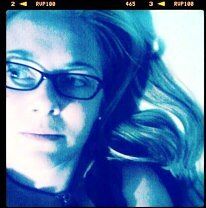 by Rachel Tsoumbakos (Author) Format: Kindle Edition
Book 1 of 3: Valkyrie Secrets
See all formats and editions
Sorry, there was a problem loading this page. Try again.

Valhalla: Where the Valkyries rule and women decide the fates of mortal men.

Destined to always bring about the destruction of men, the Valkyries are tasked with gathering the ultimate army against the war they are destined to never win: Ragnarok.

But could one of these fierce women find love among the horrors of war?

Svafa thinks she can. However, thanks to the fates, she is destined to be reborn and her love must stand up against the rigours of time.

Could their love change the fated destiny of them all?

Other books by this author set within the world of the Viking sagas.

1. Vikings: The Truth about Lagertha and Ragnar

2. Vikings: The Truth about Thora and Ragnar

3. Vikings: The Trouble with Ubbe's Mother

4. Vikings: The Truth about Aslaug and Ragnar

2. Curse of the Valkyries

Rachel Tsoumbakos has had several articles published through mainstream magazines and currently writes extensively for Monsters and Critics.

Over the years, Rachel has been interested in many aspects of history. When studying for a Library Studies diploma, she discovered just how much she enjoyed researching and has since used these skills in several of her novels. However, it was her work with The Inquisitr that brought her into the world of the Vikings and she has spent several years delving into the sagas of this culture as well as the history of the Viking Era.

Rachel lives with her husband, two kids, two cats, and a flock of chickens in the idyllic Yarra Ranges, Australia. When she isn't writing, she is working on her cardio as she trains for the zombie apocalypse.