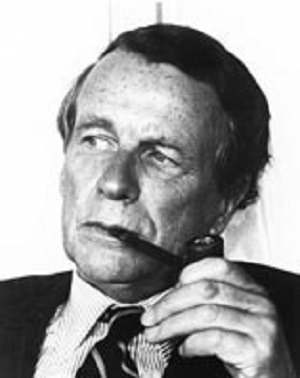 David Ogilvy CBE is often described as the 'Father of Advertising'. Before founding New York agency Ogilvy & Mather in 1948, he pursued several career paths. His iconic campaigns include legendary adverts for Dove, Hathaway, Rolls Royce and Guinness. He died in 1999.

Page 1 of 1 Start overPage 1 of 1
Previous page
Next page
Pages with related products. See and discover other items: young professional