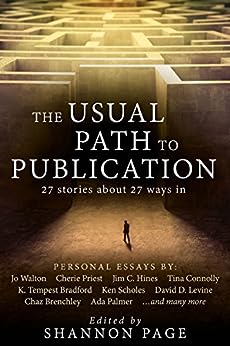 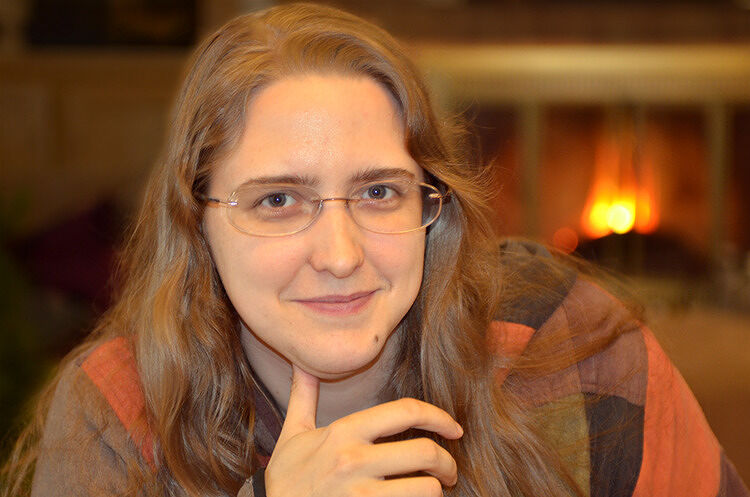 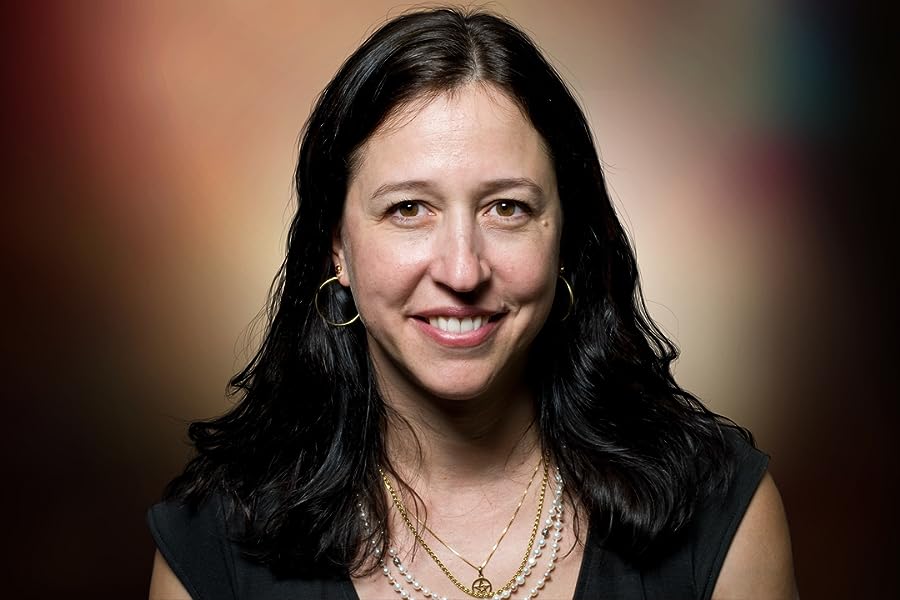 The Usual Path to Publication: 27 stories about 27 ways in Kindle Edition

by Shannon Page (Editor) Format: Kindle Edition
See all formats and editions
Sorry, there was a problem loading this page. Try again.
A collection of essays about the UNusual, amusing, heartbreaking, random, and quite perfectly crazy ways writers got their words out there.

CONTENTS:
Cherie Priest, "How I Skidded Sideways Into Publishing"
Alma Alexander, "Don't Try This At Home"
Mark Teppo, "Mapping Uncharted Terrain"
Laura Anne Gilman, "Two Paths"
Jim C. Hines, "The Goblin's Curse"
Katharine Kerr, "That Long Winding Road"
David D. Levine, "How to Sell a Novel in Only Fifteen Years"
K. Tempest Bradford, "It All Happened Because of Netscape Navigator"
Ada Palmer, "The Key to the Kingdom"
Ken Scholes, "My Path to Publication, and My Other Path to Publication"
Nancy Jane Moore, "The Meandering Path"
Jennifer Brozek, "No One True Way"
Rhiannon Held, "Timeline Key Points"
Jo Walton, "Not Deluded: How I Sold My First Novel"
Chris Dolley, "First Sale"
Brenda Cooper, "With a Little Help from a Poet"
Chaz Brenchley, "My First Book"
Tina Connolly, "Going from Short Stories to Novels in 60,000 Easy Words"
Randy Henderson, "My Finn Fancy Adventure in Publishing"
Elizabeth Bourne, "The Gypsy Curse"
John A. Pitts, "My Path to Publication"
Mindy Klasky, "April Is the Cruelest Month"
Amy Sterling Casil, "I Was Rejected, Then Sold the Same Story to the Same Editor!"
Deborah J. Ross, "The Magic Phone Call"
Phyllis Irene Radford, "My Road to Publishing, or, Tiptoeing Through Mine Fields"
Sara Stamey, "How I Became a 'Real Author'"
Trisha Leigh/Lyla Payne, "Making It"
Afterword (Your Editor's Story)
Read more
Previous page
Next page

Shannon Page was born on Halloween night and spent her early years on a back-to-the-land commune in northern California. A childhood without television gave her a great love of the written word. At seven, she wrote her first book, an illustrated adventure starring her cat Cleo. Sadly, that story is out of print, but her work has appeared in Clarkesworld, Interzone, Fantasy, Black Static, Tor.com, the Proceedings of the 2002 International Oral History Association Congress, and many anthologies, including the Australian Shadows Award-winning Grants Pass, and The Mammoth Book of Dieselpunk. Books include Eel River; the collection Eastlick and Other Stories; and Our Lady of the Islands, co-written with the late Jay Lake. Our Lady received starred reviews from Publishers Weekly and Library Journal, was named one of Publishers Weekly's Best Books of 2014, and was a finalist for the Endeavour Award. Forthcoming books include The Queen and The Tower, first book in The Nightcraft Series; a sequel to Our Lady; and, writing with Karen G. Berry as Laura Gayle, Orcas Intrigue, the first book in the Chameleon Chronicles. Edited books include the anthology Witches, Stitches & Bitches, from Evil Girlfriend Media; several well-received novels from Per Aspera Press; and the essay collection The Usual Path to Publication. Shannon is a longtime yoga practitioner, has no tattoos, and is an avid gardener at home with her husband, Mark Ferrari, in Portland, Oregon. She has a tiny office made from a toolshed in the back yard, where all the magic happens. Visit her at www.shannonpage.net. --This text refers to the paperback edition.

American Writer & Director
4.0 out of 5 stars Great book!
Reviewed in the United States on April 14, 2017
Verified Purchase
Very useful. It's a good look inside the real, chaotic road to publishing these writers ended up taking. Thanks for writing this!
Read more
Helpful
Report abuse
See all reviews

H. McCarthy
4.0 out of 5 stars Will interest all new or aspiring authors
Reviewed in the United Kingdom on September 4, 2019
Verified Purchase
This will interest all new or aspiring authors, and at the Kindle price it's a good buy. The best essays are by Ada Palmer and Jo Walton, but the range of voices and of pathways to publication is encouraging to see.
Read more
Report abuse
See all reviews