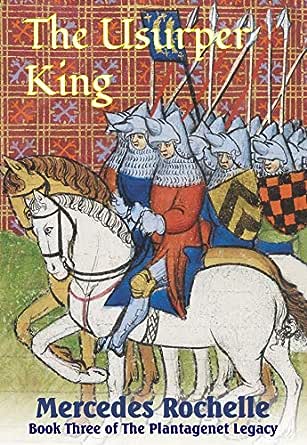 You've subscribed to The Plantagenet Legacy! We will preorder your items within 24 hours of when they become available. When new books are released, we'll charge your default payment method for the lowest price available during the pre-order period.
Update your device or payment method, cancel individual pre-orders or your subscription at
Your Memberships & Subscriptions
There was an error. We were unable to process your subscription due to an error. Please refresh and try again. 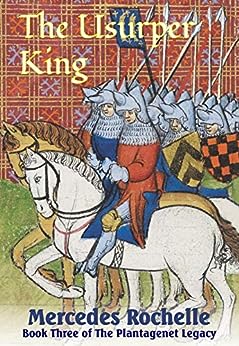 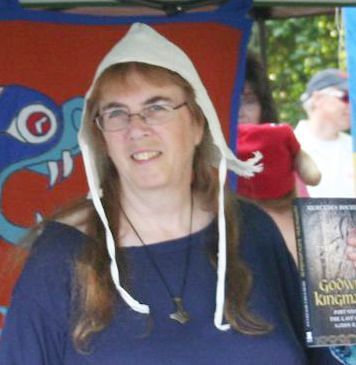 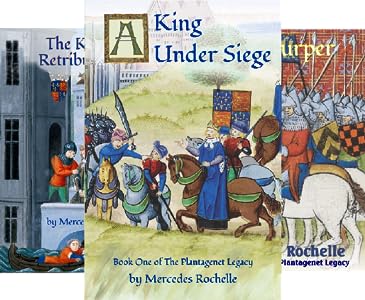 Brook Allen, Author of the Antonius Trilogy
5.0 out of 5 stars Like the High Middle Ages? This will tickle your taste-buds!
Reviewed in the United States on April 8, 2021
I've read many of Rochelle's books now, and this one was a personal favorite. Much attention was given to the overall character of Henry IV and though he was the "Usurper King", it made him likeable, approachable, and frankly--heroic. Had I been an English subject at the time, I would have been cheering the man on, after living under the tyrannical and faulty rule of King Richard!

What also intrigued me was the further introduction of Henry's son Hal--destined to become Henry V. Rochelle made me eager to hear more about this youth, who is full of angst and frustration. Indeed, this book was chock full of sensational characters, well-fleshed out for the reader.

Still, the main thing that makes Rochelle's work wonderful historical fiction is the impeccable research. Wow. It's as though the woman is a fly-on-history's-walls! The court intrigue, superbly described battle scenes, the suffering, and disappointment that faces each individual in the story is fully supported in historical context.

For readers seeking a meaty read on the high Middle Ages, this one's for you! FIVE-STARS for great story-telling and factual background!
Read more
Helpful
Report abuse

Shirley N.
5.0 out of 5 stars Great Historical Fiction Series
Reviewed in the United States on April 7, 2021
Third in the Plantagenet Legacy Series. Interesting insight into the collapse of the reign of Richard II and the making of Henry Bolingbroke, King Henry IV. The culmination of the acts in book one and the fates of those who stood against or for Richard II in the early days of his reign, come to light. An avid reader of historical fiction, I found it informative while adding a human element to these historical figures, creating an engaging read. The treachery of some and love and adoration of others make this a page turner. I read book three before book 2 'The Kings Retribution' and I'm definitely going back to fill in the gaps. If you're up on your English history, this could be considered a standalone, but I feel some of the alliances made in book one 'A King Under Siege' unfold and having a grasp on these alliances is key. I highly recommend this series and others by this author.
Read more
Helpful
Report abuse
See all reviews
Back to top
Get to Know Us
Make Money with Us
Amazon Payment Products
Let Us Help You
EnglishChoose a language for shopping. United StatesChoose a country/region for shopping.
© 1996-2021, Amazon.com, Inc. or its affiliates