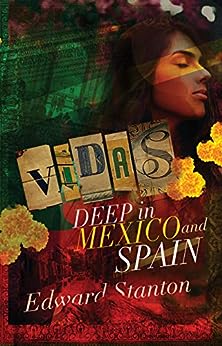 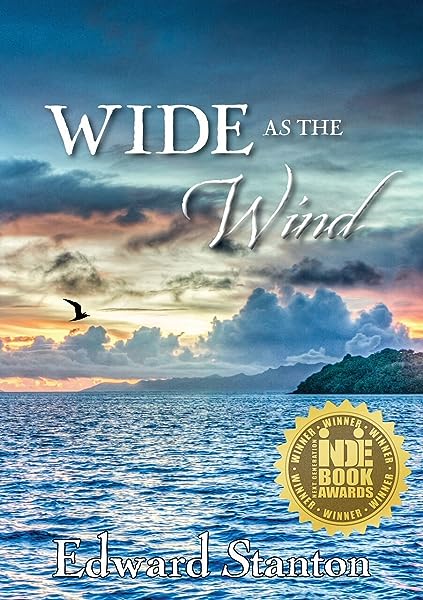 Tom Krill
5.0 out of 5 stars Three Cultures
Reviewed in the United States on March 31, 2021
Verified Purchase
For those of us who have been lucky enough to have grown up in the Southwest, the Spanish language was heard on an almost daily basis. I suspect that most Americans simply chose to ignore it but for some of us it was the gateway our future. For this reason, I was able to relate to Edward Stanton’s work in so many ways. In the case of the author, it was curiosity about the neighbor’s gardners’ language. In our teen years, we learned of the border towns where you could easily cross into another country and not be asked for an ID to get a beer. That may have been the extent of it for most. The people you encountered there were human beings and citizens of another country. For a few of us it was enough to arouse our curiosity to study the language and, in the process, learn something about the culture. One lucky enough to visit Mexico City on Spring break as I did would find himself in a very European like environment rich in history, art, architecture and culture. With proper introductions, the people you met there, and perhaps meeting the first love of your life, might just change your future. In Edward Stanton’s case it ultimately leads him through much of Mexico on to several parts of Spain where he gives us an introduction to the culture of that country. For us Americans these two countries have been involved in our history almost as much as Great Britain. We should strive to understand that history to better understand our own. This book is a good read and may just inspire your own curiosity.
Read more
Helpful
Report abuse

K F Barr
4.0 out of 5 stars Mexico and Spain Through the Eyes of the People
Reviewed in the United States on April 24, 2021
VIDAS: Deep in Mexico and Spain by Edward Stanton is a travel memoir. It is nonfiction, which I do not read a lot. As a Book Reviewer, I was asked to read and review this book. I agreed to read and review it because I have never been to either Spain or Mexico but have always wanted to go because I studied the Spanish language in high school and love the language and all that I learned about Spain from my teacher.

VIDAS: Deep in Mexico and Spain begins with Edward in Mexico in his teen years and as the book continues, he ages and travels to Spain as well. Edward shares about some of the many people he met in his travels — people who impacted his life. His descriptions of these people and the experiences he had in these places are very colorful. The details of his experiences paint pictures in the reader’s mind and bring the people and places to life.

I especially liked the second half of the book and found his stories of the running of the bulls and the bullfights exciting.

There was just one thing that made the book a challenge to read, and that is that the author jumps from first person, to second person, to third person narration a lot, sometimes in the same sentence.

If you enjoy stories about people in other places, you will want to read this book, as long as you can overlook the changing narration. For me, the stories, especially in the second half of the book were worth reading. I have always enjoyed learning about the lives and cultures of people in other countries.

I give this book 4 stars.
Read more
Helpful
Report abuse

Amy's Bookshelf Reviews
4.0 out of 5 stars Interesting adventure
Reviewed in the United States on March 1, 2021
Stanton pens a grand story in VIDAS: Deep in Mexico and Spain. I haven't read anything from this author before, and I really enjoyed it. The characters were interesting and fit in the culture of both Mexico and Spain. It's an adventure where an American who knows the perspective of the culture, can blend in. It's a unique travel memoir, that is not only a journey, but a life transformation. The characters are intriguing, and the culture is explored through food, love and wine, and travelling. It was an enjoyable journey. It's a great story to follow and try to figure out what will happen next. I look forward to reading many more stories by this author. This book is a definite recommendation by Amy's Bookshelf Reviews.

I received this book free in exchange for an honest and unbiased review. ~Amy's Bookshelf Reviews
Read more
One person found this helpful
Helpful
Report abuse
See all reviews
Back to top
Get to Know Us
Make Money with Us
Amazon Payment Products
Let Us Help You
EnglishChoose a language for shopping. United StatesChoose a country/region for shopping.
© 1996-2021, Amazon.com, Inc. or its affiliates