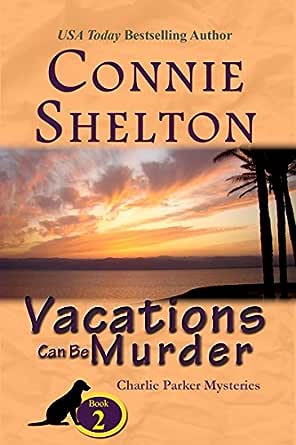 You've subscribed to Charlie Parker Mysteries! We will preorder your items within 24 hours of when they become available. When new books are released, we'll charge your default payment method for the lowest price available during the pre-order period.
Update your device or payment method, cancel individual pre-orders or your subscription at
Your Memberships & Subscriptions
There was an error. We were unable to process your subscription due to an error. Please refresh and try again. 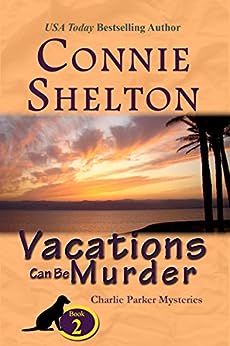 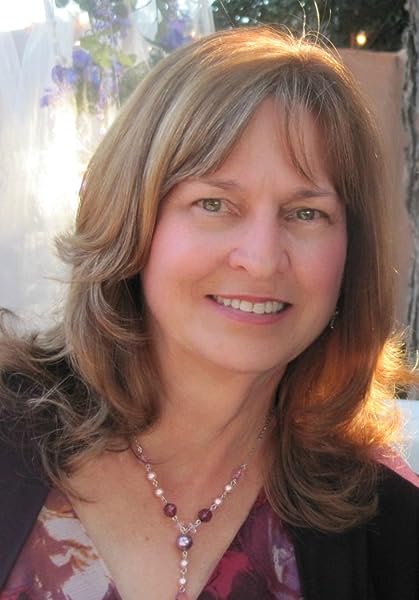 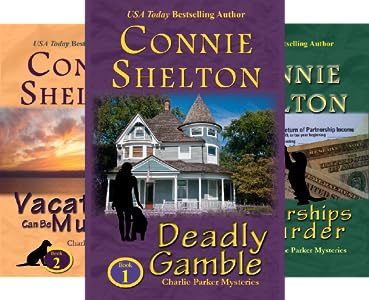 Connie Shelton is the USA Today bestselling author of more than two dozen mysteries in two series. The first is the Charlie Parker series featuring Charlotte "Charlie" Parker as an accountant who reluctantly tends to get involved in cases that come into the private investigation firm she owns with her brother, Ron. Connie's second series features Samantha Sweet, a Taos baker with a magical touch, who also breaks into houses for a living. In addition to her full-time writing career, Connie has taught writing, is the creator of the Novel In A Weekend writing course, and was a contributor to Chicken Soup for the Writer's Soul. She and her husband reside in northern New Mexico with their two dogs. Visit her website at connieshelton.com and get her free mystery newsletter. --This text refers to the paperback edition.

The second appearance (following Deadly Gamble) of Charlie Parker, an Albuquerque CPA who keeps the books for her brother's private investigating firm, works more successfully as a Hawaiian tour than as a mystery. On vacation, Charlie is taking a helicopter tour of Kauai, when she and the pilot, Drake Langston, spy a dead body on the rocky coast. The dead man is identified as Gilbert Page, a married California businessman who had just had a fight with his young girlfriend. The hunky Drake asks for Charlie's help after his friend, Mack, owner of the helicopter tour business, is arrested for the murder. The dead man was a loan shark, and Mack was one of his indebted minnows. Charlie travels to the mainland to check out Page's background and pokes around Kauai to find out how and when someone dumped his body on the rocks before she nabs the killer. Charlie's first-person narration is pleasant but not much more, and this lightweight caper never quite gels into an engrossing mystery.
Copyright 1995 Reed Business Information, Inc. --This text refers to an out of print or unavailable edition of this title.

In the latest from Shelton (Deadly Gamble, Intrigue Pr., 1995), narrator Charlotte "Charlie" Parker takes a much-deserved vacation on Mauai, but her decision to view the island from a helicopter inadvertently leads to her involvement in murder and romance when she and the pilot discover a body. When the pilot's boss stands accused of murder, Charlie, a partner in a private investigation firm, agrees to work for the pilot. While falling in love with the handsome pilot, Charlie exposes financial finaglings, family secrets, and an apparent motive for the accused. Nicely plotted, with standard complications, and sturdily crafted with an eye to colorful detail and mounting suspense; a good selection for all collections.
Copyright 1995 Reed Business Information, Inc. --This text refers to an out of print or unavailable edition of this title.

Charlie's intention to relax in Hawaii and get away from her routine of investigations doesn't work: while on vacation she discovers a dead body in an unlikely area and soon finds herself involved in yet another murder mystery: no respite from the job in paradise! Tension is fast-paced in this involving account. -- Midwest Book Review --This text refers to an out of print or unavailable edition of this title.
Read more