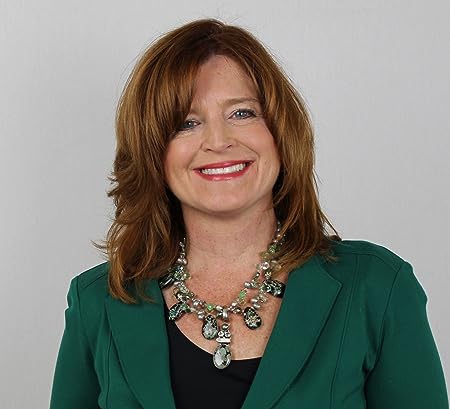 Valerie Silveira is an author, speaker and Beast slayer!. Although she has had a diverse career, in finance, business operations, and consulting, none of her business challenges were even close to that of losing a child over and over again to drug addiction.

In 2004, Valerie's eighteen-year-old daughter was shot by her ex-boyfriend. Over the next decade, Jordan's* life spun further out of control and as a result, Valerie's spiraled into darkness. She would face the heartbreaking reality that Jordan is a heroin addict and the painful truth that she is powerless to save her daughter from her drug addiction Beast. Valerie's own Codependent Enabler Beast nearly took her down, but thankfully, she found a way to stand up and fight.

Valerie's Beast was very much under control when the Beast knocked on the door in August 2016. This time he crashed the door down, like a home invasion. It was the coroner's office notifying Valerie that her daughter Jamie (a.k.a. Jordan) had been murdered. This time the Beast had her down on the mat, and at first she didn't want to get back up, but that is just what she did.

With a hole in her heart, Valerie continues her mission to help moms of addicts, and others who are battling all types of Beasts, to reclaim their lives after all hell has broken loose. She is living proof that it is possible to put the pieces of your life back together and to live again, even if the storm is still raging.

Valerie hears from women every day who are getting their lives back, using the Nine Actions to Battle Your Beasts.

*In her first earlier books, Valerie chose to refer to her daughter as "Jordan," out of respect for her journey. Her name is Jamie. 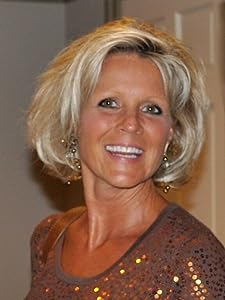 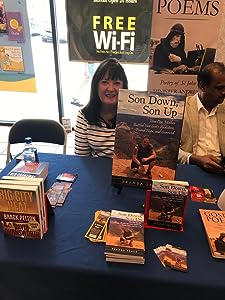 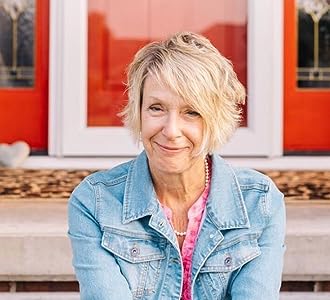 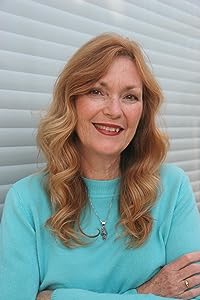 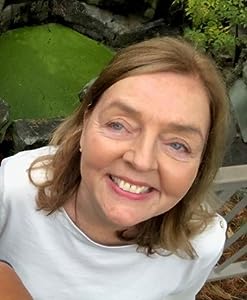 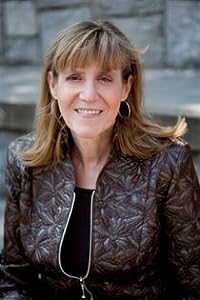 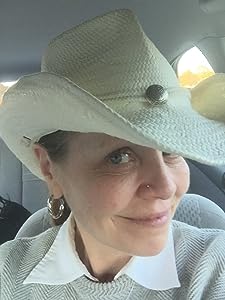 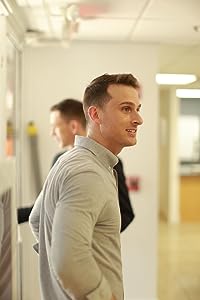 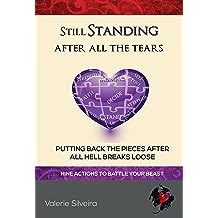 Still Standing After All the Tears: Putting Back the Pieces After All Hell Breaks Loose Feb 6, 2015
by Valerie Silveira
( 115 )
$9.99
Read more
Other Formats: Paperback 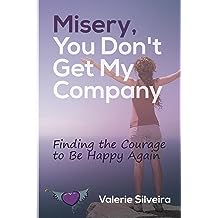 Misery, You Don't Get My Company: Finding the Courage to Be Happy Again Nov 16, 2017
by Valerie Silveira
( 13 )
$9.99
Valerie Silveira is a woman of unwavering strength who uses her battle scars to turn regular women into powerful Women of Courage. If you never heard Valerie speak, it would be difficult for you to imagine that her daughter Jamie (a.k.a. Jordan) was murdered in August of 2016. This was not the first time Jamie had been shot -- exactly 12 years and 12 days earlier she survived the same injury. Valerie had been riding the Roller Coaster From Hell for 13 years while Jamie lived in the belly of her addiction Beast. She finally made a life-saving decision to stand up and fight for her own life. Valerie understands that she will always live with a hole in her heart, but she made a decision shortly after Jamie’s death to not allow misery back into her life. Instead, she stands a woman of courage, showing others it is possible to be happy, no matter what.
Read more
Other Formats: Paperback 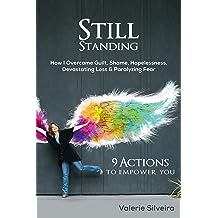 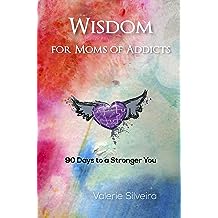