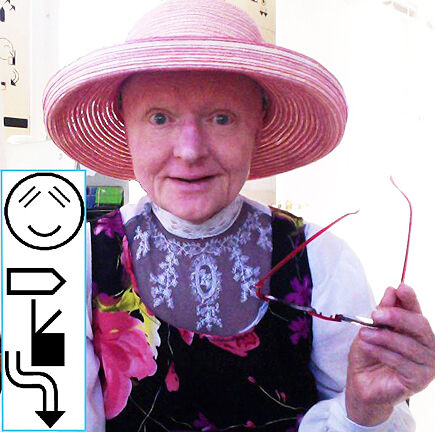 Valerie Sutton is the inventor of Sutton Movement Writing and Shorthand, a script that writes all body movement. It has five sections: SignWriting, DanceWriting, MimeWriting, SportsWriting and MovementWriting. The SignWriting Script, also called the International SignWriting Alphabet (ISWA) is used in over 40 countries to write the movements of the world's sign languages. Established as a World Script by the International Bureau of Standardization (ISO), SignWriting is in Unicode v8. Sign languages are now written languages on mobile devices and computers because of SignWriting, and Wikipedias are beginning in written sign languages. www.signwriting.org 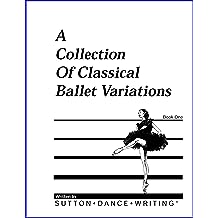 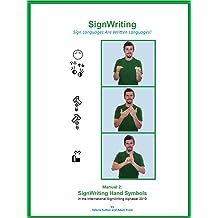 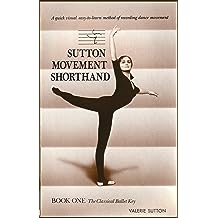 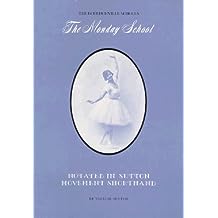 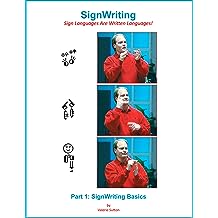 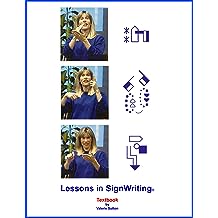 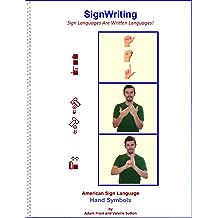 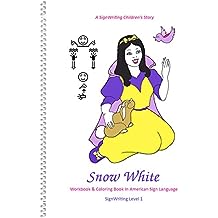 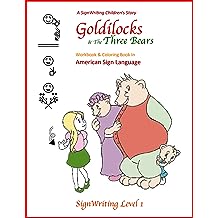 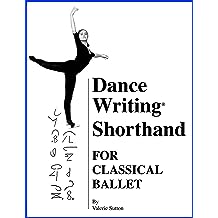 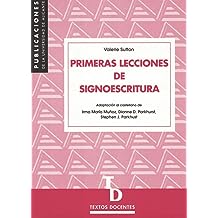