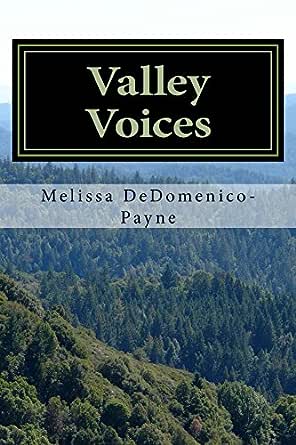 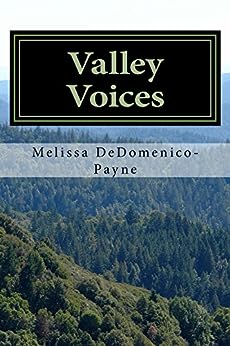 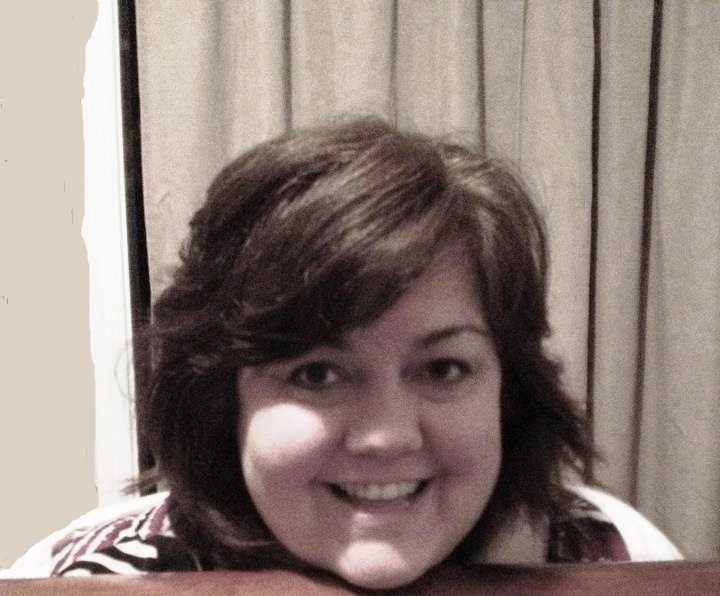 Valley Voices: Poetry that Speaks to the Soul Kindle Edition

Dr. Melissa DeDomenico-Paynehas spent a lifetime developing her skills as a writer. She has developed aplatform, Payneless Projects (sites.google.com/site/paynelessprojects/)from which she launches her writings and community projects; please submitrequests for project assistance, speaking, and consultation to 540-841-2218 orpayne230638@bellsouth.net.

Before she could read, Melissa would producescribbles on a page and "read" the stories to her grandmother. Shehas been prolific in writing for scholastic, employment, volunteer, andpersonal endeavors over the span of her life.

Melissa holds a B.A. in English, a B.S. inPsychology, an M.A. in Psychological Services - Counseling, and a Doctor ofPublic Administration degree. As an undergraduate at Shenandoah University, shewon the distinguished S. Gordden Link Poetry Prize for an unprecedented 3 yearsin a row. Her first novel, Releasing Me was published in 2015. Her second book,Valley Voices, is a book of poetry also released in 2015. Both are available onAmazon. Three more books are in development.

Melissa was born in New York. With the exceptionof a brief residency near Nashville, Tennessee, she has lived in various partsof Virginia for most of her life. She has been married to William Payne since1993 and has a son, daughter, three stepsons, and a large extended family.

Melissa has served as Executive Director of threedifferent Virginia non-profits and also served in Quality Assurance,Grantwriting, and Development positions with other large non-profits. Theorganizations where she has worked have addressed such complex issues asdomestic and sexual violence, child abuse, homelessness, human trafficking,mental illness, disabilities, substance abuse, and child abduction.

She survived a rare and deadly case of Urachalcancer in 2013 to continue to work in the non-profit field and be active withcommunity agencies. She appreciates readers, reviewers, and survivors!