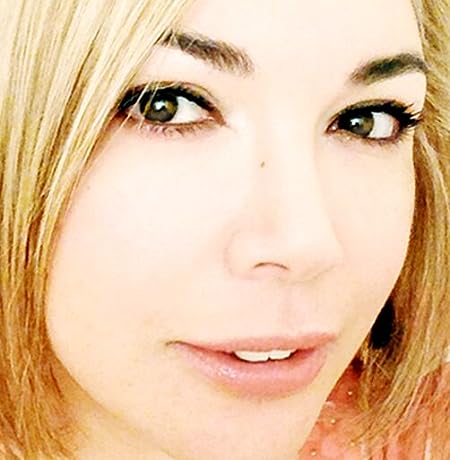 Vashti Quiroz-Vega is a writer of Fantasy, Horror, and Thriller. Since she was a kid she's always had a passion for writing and telling stories. It has always been easier for her to express her thoughts on paper.

She enjoys reading almost as much as she loves to write. Some of her favorite authors are Stephen King, Sarah J. Maas, Anne Rice, J.R.R. Tolkien, J.K. Rowling, Marc Cameron, and George R. R. Martin.

She enjoys making people feel an array of emotions with her writing. She likes her audience to laugh one moment, cry the next and clench their jaws after that.

When she isn't building extraordinary worlds and fleshing out fascinating characters, she enjoys spending time with her husband JC and her Pomeranian Scribbles who is also her writing buddy. 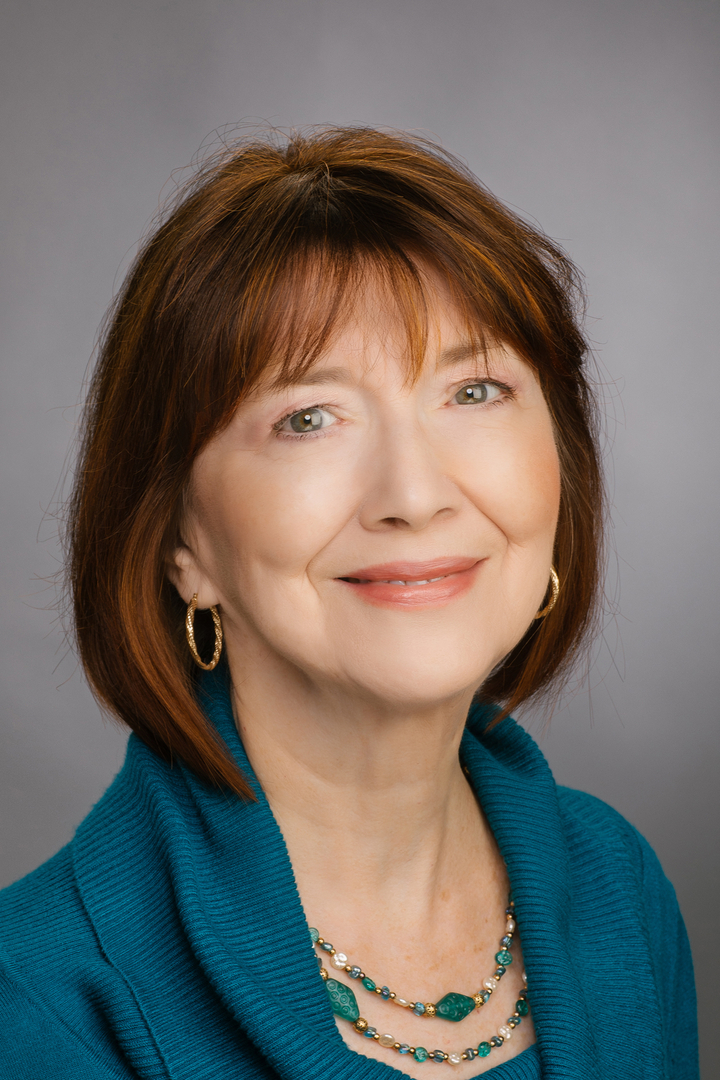 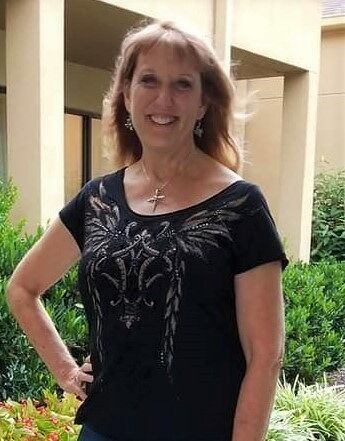 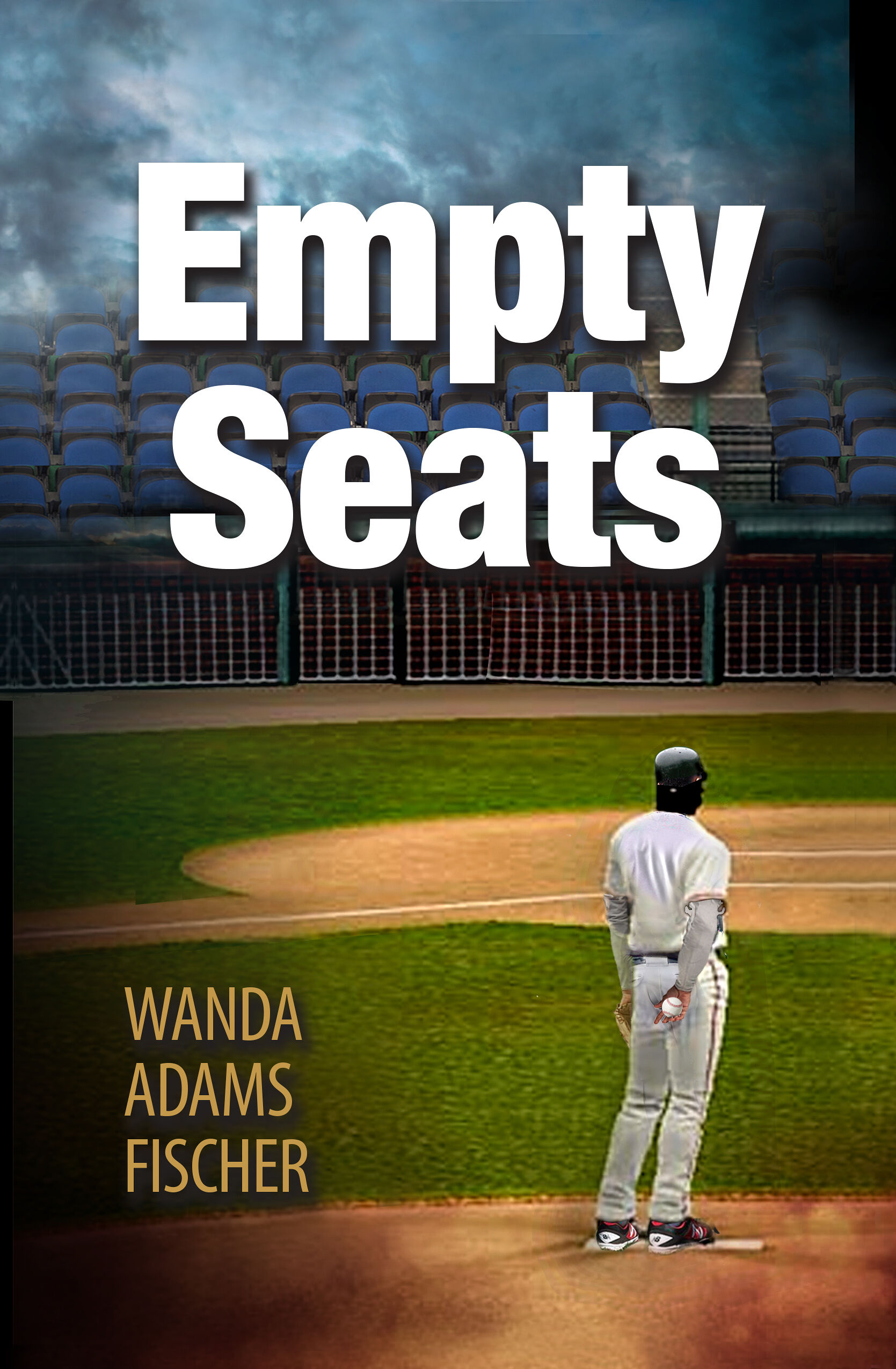 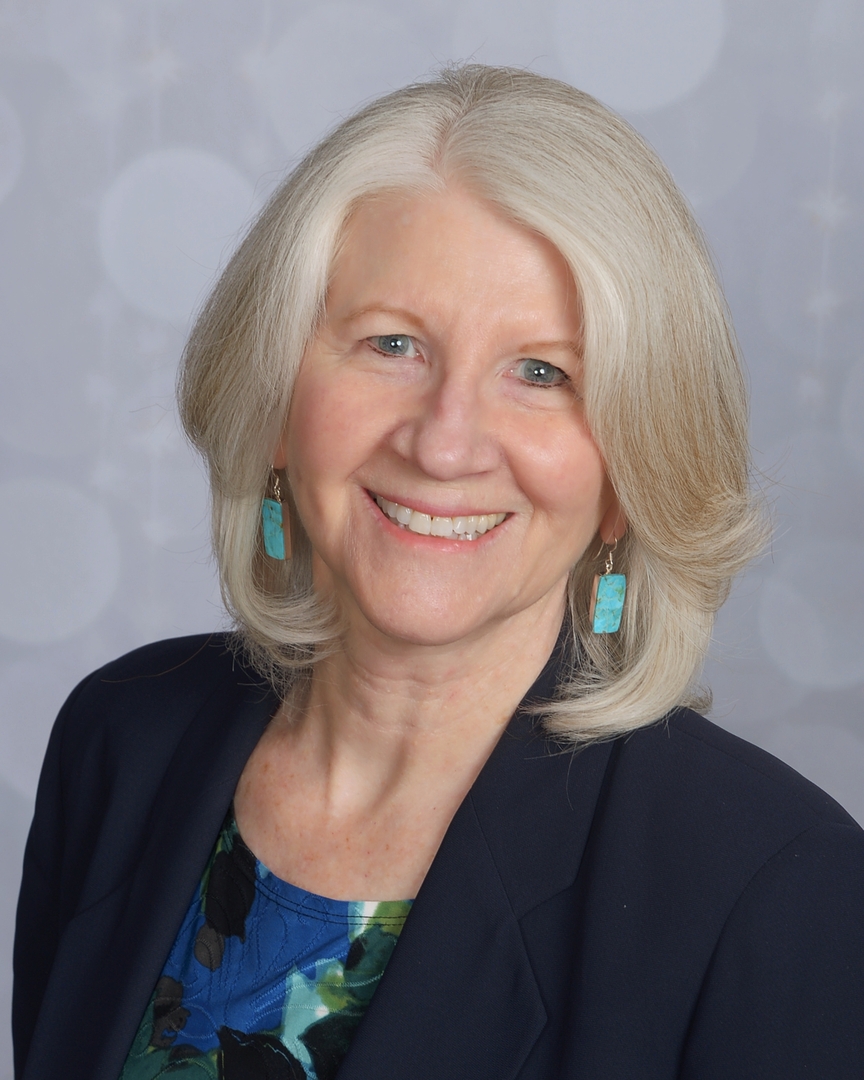 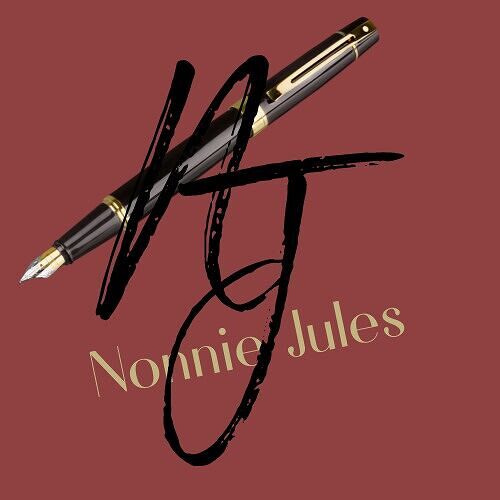 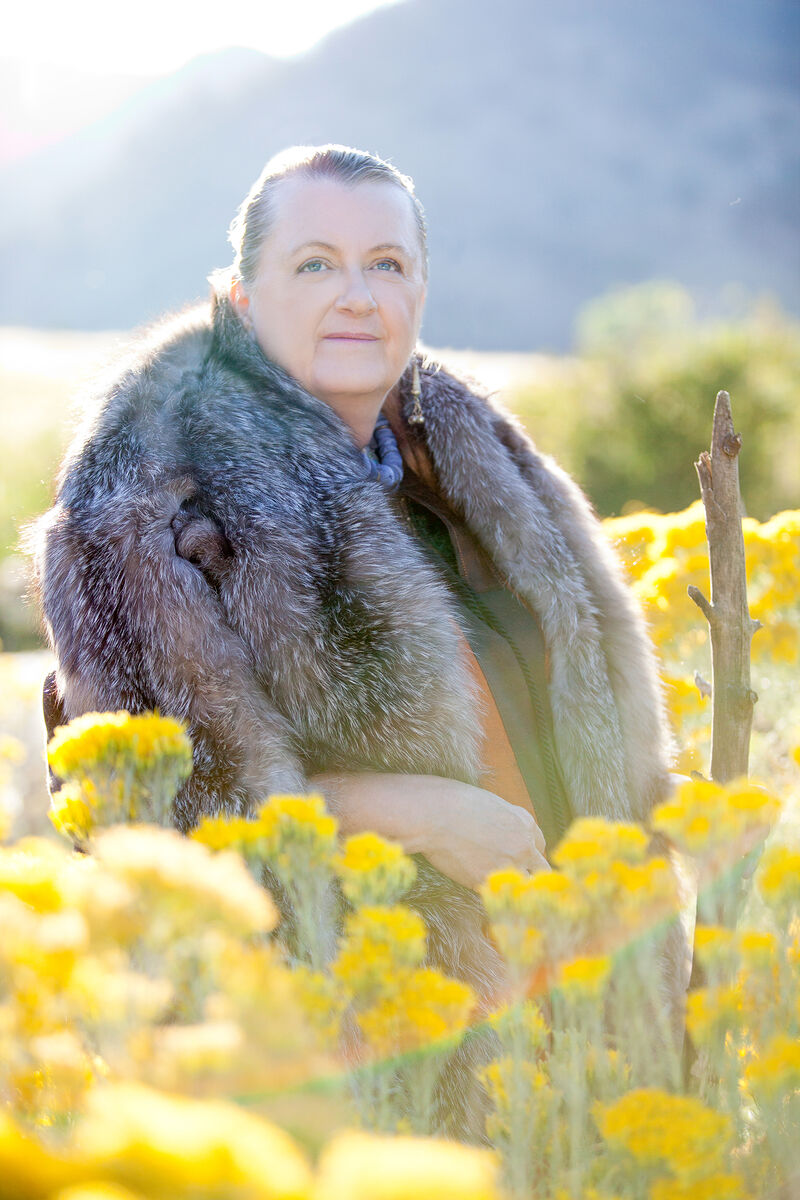 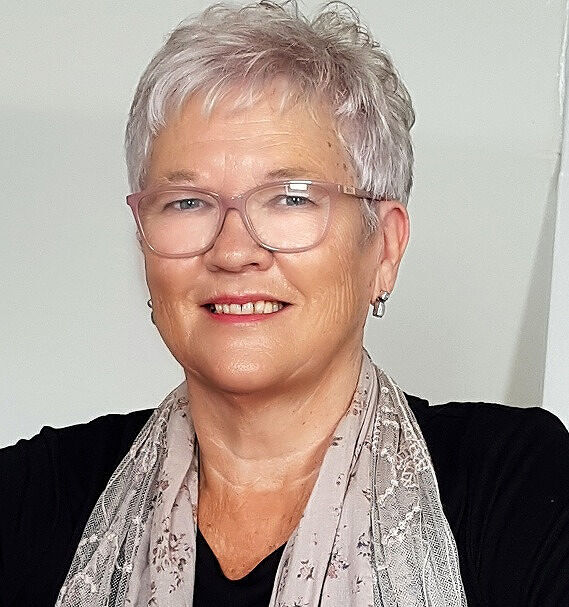 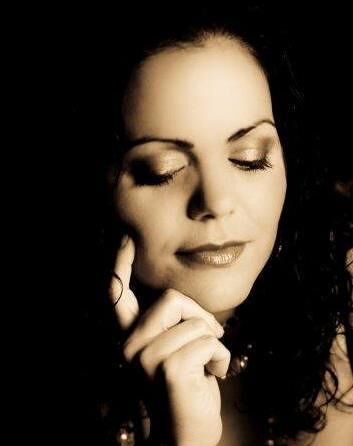 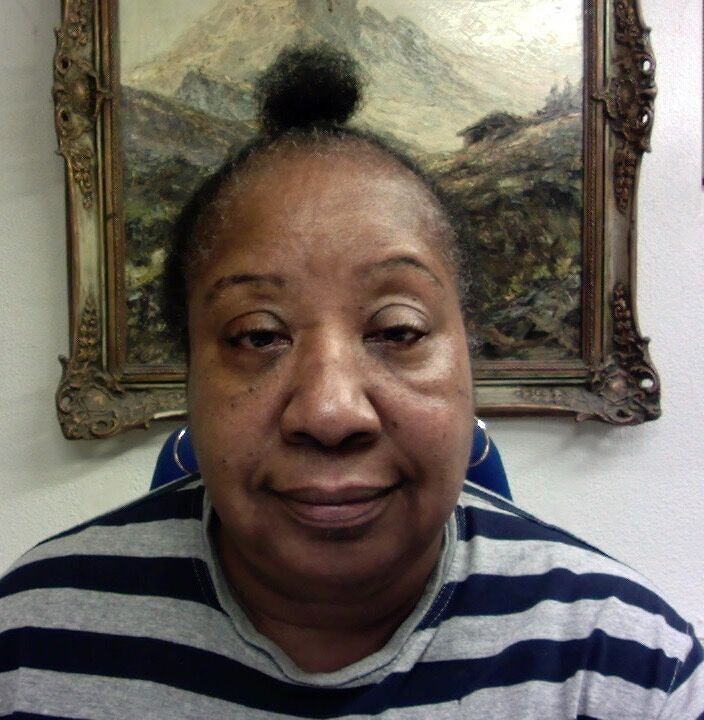 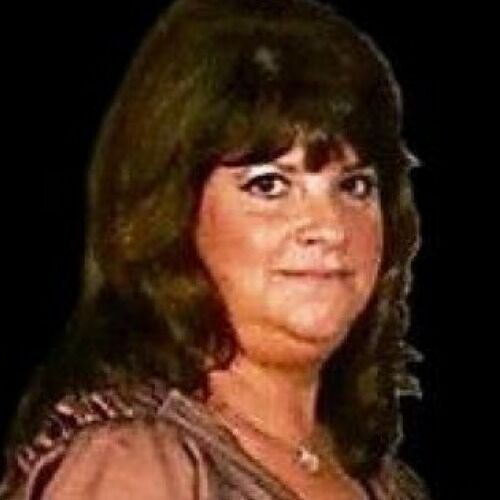 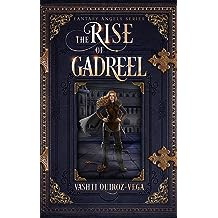 The Rise of Gadreel (Fantasy Angels Series Book 3) Dec 22, 2020
by Vashti Quiroz-Vega
( 8 )
$4.99
In The Fall of Lilith, award-winning author Vashti Quiroz-Vega took readers inside the gates of heaven for a front-row seat to Lucifer’s rebellion. In Son of the Serpent, she introduced Dracúl, tormented offspring of fallen angels. Now, in The Rise of Gadreel, Quiroz-Vega is back with the next chapter in her Fantasy Angels saga—a gripping tale of hope and redemption set against the fiery backdrop of a demon’s insatiable thirst for power and revenge.

Lilith is gone, suffering the torments of the damned in hell. Satan, once known as Lucifer, endures endless agony in an earthly prison. Yet their foul legacy lives on, spread by a corrupted priesthood that uses the blackest magic to fan the flames of evil and hate throughout the world.

The former angel Gadreel, who fought and fell alongside Lilith and Lucifer, only to join Dracúl in his fight against them, is weary of war. Repenting of past sins, she wants nothing more than to be left in peace. But when a new threat to humankind arises, Gadreel is given the chance she has prayed for—the chance to earn God’s forgiveness.

Now, with the aid of Dracúl and a trio of uncanny allies—a man of air, a man of stone, and a woman of fire—at her side, Gadreel must find the courage to confront her past and forge a new future for herself . . . and the world. 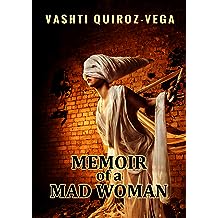 Who can explain how madness begins?

This is the story of Emma. Reared by a religious fanatic, orphaned at a young age and sent to a mental institution and an orphanage. Molested and betrayed by the people who should be watching over her…

Who can say that madness has no logic?

During a fight, Emma's best friend punched her in the abdomen. Since then, Emma has believed there's something damaged inside of her.

Every month… she bleeds.
She tries to fight it all her life, but the pain and the blood return twenty-eight days later… and the cycle begins again.

You may not agree…
But, who can reason with insanity?

Read this tragic but fascinating tale and traverse the labyrinthine passages of madness. 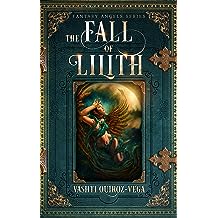 If you think you know their story, think again.

Endowed with every gift of mind, body, and spirit, the angels reside in a paradise bounded by divine laws, chief of which are obedience to God, and celibacy. In all other things, the angels possess free will, that they may add in their own unique ways to God’s unfolding plan.

Lilith, most exquisite of angels, finds the rules arbitrary and stifling. She yearns to follow no plan but her own: a plan that leads to the throne now occupied by God himself. With clever words and forbidden caresses, Lilith sows discontent among the angels. Soon the virus of rebellion has spread to the greatest of them all: Lucifer.

Now, as angel is pitted against angel, old loyalties are betrayed and friendships broken. Lust, envy, pride, and ambition arise to shake the foundations of heaven . . . and beyond. For what begins as a war in paradise invades God’s newest creation, a planet known as Earth. It is there, in the garden called Eden, that Lilith, Lucifer, and the other rebel angels will seek a final desperate victory—or a venomous revenge. 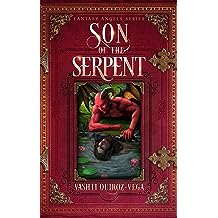 The war in heaven might be over, but the ambitions of the fallen angel Lilith reach far across the roots of history. Will there be a being powerful enough to stop her evil influence before the destruction of mankind?

Dracúl knows he is the son of Satan, but the rest of his memory has been taken from him. Alone and frightened, he awakens in a forest, beginning a quest to piece together who he is. The world he encounters is cruel, but he yearns to belong and find companionship. With each step he takes, another missing piece of his memory falls into place, revealing a truth that is ever more troubling . . .

A truth that will turn his quest for meaning into one fueled by the hot-blooded thirst for revenge. A truth that leads him to Lilith, the most wicked and ruthless of fallen angels and one he soon will have every reason to hate. His quest will consume him, perhaps ruin his life, but somehow Dracúl is determined to find both belonging and vengeance—to be good, in spite of his evil nature and the dark secrets that haunt him every step of the way.