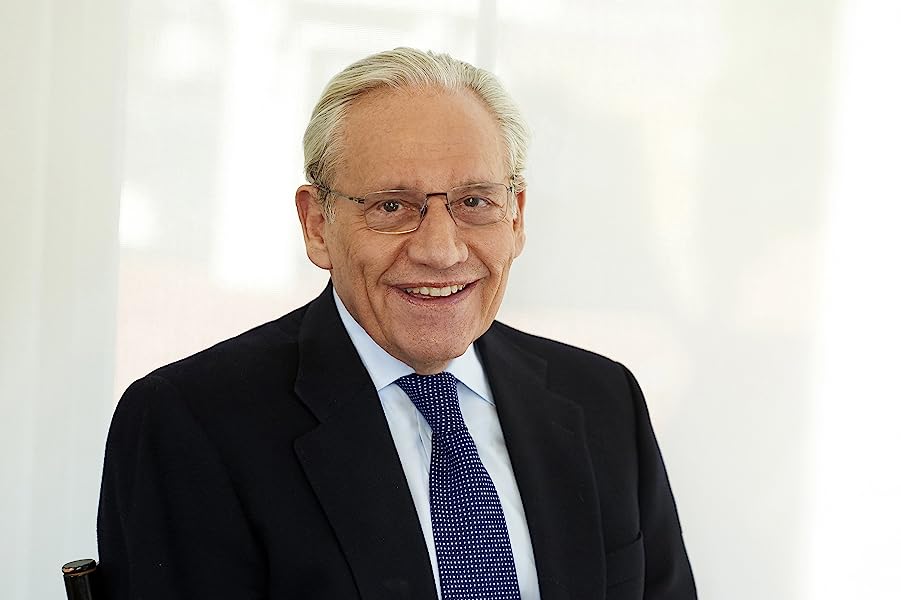 4.4 out of 5 stars
4.4 out of 5
95 global ratings
How are ratings calculated?
To calculate the overall star rating and percentage breakdown by star, we don’t use a simple average. Instead, our system considers things like how recent a review is and if the reviewer bought the item on Amazon. It also analyzes reviews to verify trustworthiness.
Top reviews

Firsthand Witness
4.0 out of 5 stars Ivy Balls...The Depths of Real-Life Espionage
Reviewed in the United States on March 6, 2010
Verified Purchase
...Okay, so it's Operation "Ivy Bells"...I just wanted to relay an abbreviated connotation into the title, in a nutshell.

You can get an in-depth idea of how "shadow systems" work around, and with, existing civilian and government markets, as well as DC politics that are often involved in big business and major political entities world-wide.

I find it a very informative book, especially with its "hindsight" into deeper inner workings of not just what policy IS, but HOW policy is CARRIED OUT in the real world, and the not so visible world.

An eye opener...well written, as to simultaneously inform and entertain.

Jason M. Fedota
5.0 out of 5 stars Iran-Contra in Glorious Detail
Reviewed in the United States on October 14, 2020
Verified Purchase
Such a great redux of the complex affair that dominated the political headlines of my teens. All you need to know in an easy and fun to read format.
Read more
Helpful
Comment Report abuse

Umm Rosie
3.0 out of 5 stars The CIA in the '80s as seen from WAPO pages
Reviewed in the United States on May 30, 2014
Verified Purchase
This is the history of the CIA in the 1980s under Bill Casey as told by a reporter who relies on his awesome reputation as a friend of Deep Throat (1970s Watergate Nixon scandals as revealed to 2 intrepid but not always the brightest of daring young reporters looking to make their reputations in the city which is the leader of the Free World. The profile of Casey is priceless if a bit superficial -- he was a bit more complicated, IMHO, than portrayed here, but the stories about are legendary and the characterizations true. He lived and acted as if he followed a separate and special set of standards of behavior. Congress, critics, anyone to the left of Atill the Hun were useless, weak, or worse, principled. Can't have that in a democracy, can we? Still, this version of the CIA and Casey is based on rumor, innuendo, and a few facts. I am sure Mr Woodward accurately depicted may of the actions taken and recorded faithfully his conversations with the late Director of Central Intelligence, but it is a short-hand and episodic series of stories with the only constant theme being "according to the Washington Post." It tells us more about the WAPO's defense of its right to publish than it tells us about Casey the individual. Having been at CIA during this turbulent era and as familiar as someone could be who was not read into the super secret compartments on the issues under discussion, I was disappointed with the sketchy coverage and shallow analysis given these important issues of law and unethical behavior on the part of mid and senior level USG security officials and advisers. If you are interested in the issue of law and ethics under the Reagan Administration, the CIA under Casey, and the real story behind Iran Contra and terrorism in the 1980s, including the grim story of the hostages in Lebanon, then this is not the book to read.
Read more
21 people found this helpful
Helpful
Comment Report abuse

Amazon Customer
5.0 out of 5 stars Five Stars
Reviewed in the United States on January 25, 2018
Verified Purchase
Gift for a friend, he loves it!
Read more
One person found this helpful
Helpful
Comment Report abuse

Newton Ooi
4.0 out of 5 stars A whole lot of S**T going down!
Reviewed in the United States on November 29, 2009
Verified Purchase
This book delves into the various covert operations sponsored by the CIA during the Reagan administration. The primary focus is on combating communist parties in Central America and dealing with Middle East dictators and terrorism. The story is told chronologically and allocates about the same number of chapters to each year stated in the book's title. Woodward writes the book like a TV crime drama; with some conversations taking up whole paragraphs and some weeks covered in a sentence. The book contains many references, but all are in the back, with no correlation between specific facts and their sources. Woodward takes a fairly objective view of events, and there are many instances where central characters like CIA DCI Casey, Reagan, and various cabinet members can comment on their words and actions. The book gives a lot of facts such as dates, names of operations, names of characters, and other details that make this a good reference, along with a good piece of investigative journalism. All in all, a good book.
Read more
10 people found this helpful
Helpful
Comment Report abuse

Kat Lady
5.0 out of 5 stars Five Stars
Reviewed in the United States on February 18, 2016
Verified Purchase
This another book that should be required reading for all Americans who can read.
Read more
4 people found this helpful
Helpful
Comment Report abuse
See all reviews

Boronali
4.0 out of 5 stars Another interesting book by Bob Woodward
Reviewed in the United Kingdom on August 22, 2020
Verified Purchase
As usual, Bob Woodward's books are surprisingly well documented and presented in an apparently purely factual way. Inevitably, his presentation of things is determined by the information he had access to, which is quite a lot.
Altogether, the book is informative and it gives a certain insight in the way things really happen. A sound of reality, as in all his books, quite different from the usually superficial journalistic style of books written by journalists.
Read more
Report abuse

Slinnkee
5.0 out of 5 stars Great detailed read.
Reviewed in the United Kingdom on October 25, 2019
Verified Purchase
Detailed read. A bit heavy going. Took three attempts to complete but that’s more about me than this fascinating insight.
Read more
Report abuse