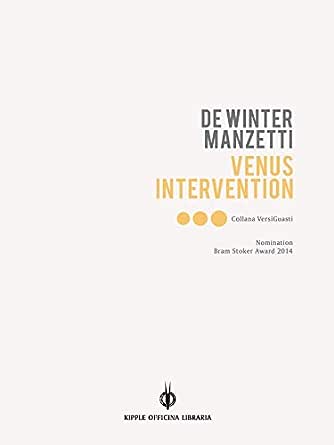 You've subscribed to VersiGuasti! We will preorder your items within 24 hours of when they become available. When new books are released, we'll charge your default payment method for the lowest price available during the pre-order period.
Update your device or payment method, cancel individual pre-orders or your subscription at
Your Memberships & Subscriptions
There was an error. We were unable to process your subscription due to an error. Please refresh and try again. 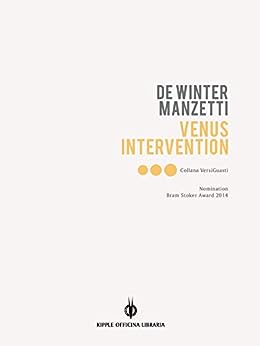 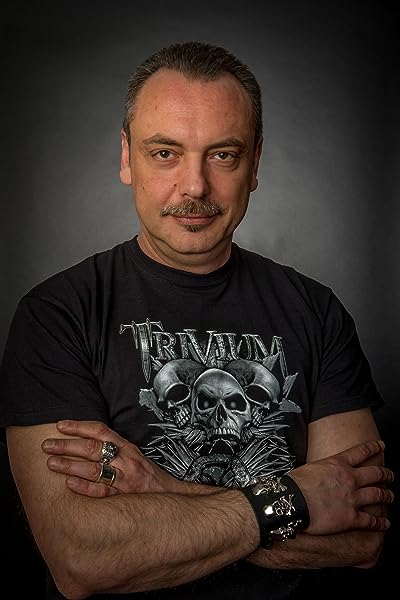 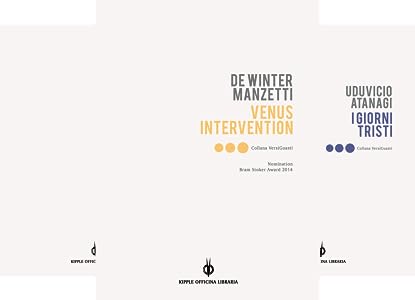 "Venus Intervention is a work of art and shows how powerful words can be". David Watson - Horror Addicts

Book Lover
5.0 out of 5 stars ” It is this vivid imagery that brings each poem to life like a point of light in a black room
Reviewed in the United States on November 10, 2014
The opening to VersiGuasti 1: Venus Intervention describes the work as “a gothic and disturbing poems collection, an exciting journey into the nightmare that will leave you breathless.” This description, while accurate, does not truly capture the horrific beauty poets De Winter and Manzetti have laid before us.

In his introduction, author Benjamin Kane Ethridge discusses the “gradient shadows in between” darkness and light. The poems in Venus Intervention dance and weave along the borderland between those two realms. “Part I: Morning” is a collection from Corrine De Winter. Her work is haunting and emotional. “Do I make you write ethereal music” evokes images of phantoms, operas, and deadly passions. In “Terminal,” she writes, “Even my wild horses are tethered by cold reason.” It is this vivid imagery that brings each poem to life like a point of light in a black room. “Part II: Evening” by Alessandro Manzetti serves as a contrast to De Winter. His brutal edge cuts like a knife. “The city is destroyed” he declares in “The Rope.” “Dark guts are uncoiled” and “the smell of death is too keen.” It is in the contrast of styles where we glimpse the borderland. Both poets plunge into the psyche, exposing the menace and hope that make us human. De Winter says, “you are beautiful in a certain light,” and Manzetti tells us we are merely “herds of souls” in a world of chaos. Dark, mysterious, and threatening at times, VersiGuasti 1: Venus Intervention does not disappoint.


Read more
Helpful
Report abuse
See all reviews
Back to top
Get to Know Us
Make Money with Us
Amazon Payment Products
Let Us Help You
EnglishChoose a language for shopping. United StatesChoose a country/region for shopping.
© 1996-2021, Amazon.com, Inc. or its affiliates