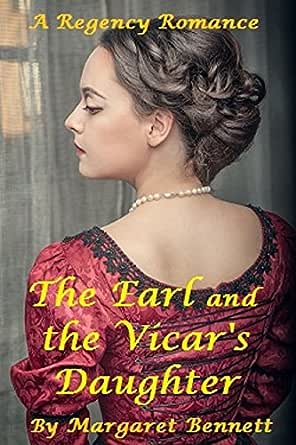 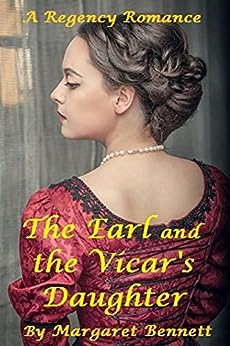 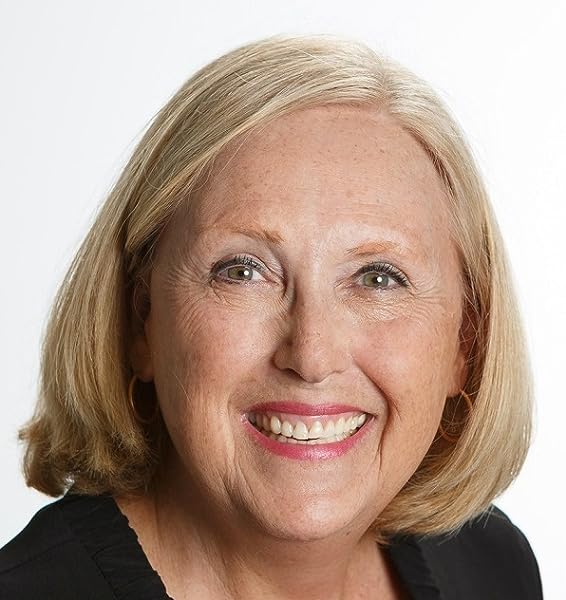 3.6 out of 5 stars
3.6 out of 5
6 customer ratings
How does Amazon calculate star ratings?
Amazon calculates a product’s star ratings based on a machine learned model instead of a raw data average. The model takes into account factors including the age of a rating, whether the ratings are from verified purchasers, and factors that establish reviewer trustworthiness.
Top reviews

Kumotteiru
VINE VOICE
4.0 out of 5 stars More than a typical Regency story.
Reviewed in the United States on September 20, 2017
Verified Purchase
A Regency story with an old, yet "modern" twist.
The Earl of Hatton returns from Waterloo unscathed on the outside, but struggles with PTSD and Survivor's Guilt. As there was not much of an understanding of the issue in those days he resolves to the remedy of old - alcohol, gambling and loose women to forget.
His father feels hopeless, doesn't understand and sends him away from London and temptation. In the country he meets the Vicar's daughter, who helps him face his demons, brings him back from the brink of self-destruction.
A great story - not just the typical love story. Well written and really enjoyable to read.
Read more
2 people found this helpful
Helpful
Comment Report abuse

Panda Fan
4.0 out of 5 stars Nice Little Regency Romance
Reviewed in the United States on May 3, 2016
Verified Purchase
Nicely written for a novella as it didn't feel choppy or too short. There was just enough plot and character development to keep it interesting. I liked it. While there were no explicit scenes it did include suggestive language and passionate kissing.
Read more
One person found this helpful
Helpful
Comment Report abuse

diana drabek
5.0 out of 5 stars Great Read!
Reviewed in the United States on December 31, 2016
Verified Purchase
I really enjoyed how the author paints a wonderful picture of the time period. The struggle between the characters are relatable. I got lost in the time period, and I am looking forward to reading more of her books!
Read more
2 people found this helpful
Helpful
Comment Report abuse

R. Miller
3.0 out of 5 stars 2.7 stars: The Earl and the Vicar's Daughter by Margaret Bennett
Reviewed in the United States on June 21, 2016
Verified Purchase
Trent, Earl Hatton, has turned into a degenerate drunk since returning from the horrors of Waterloo; his father sends him to the country, where he meets Grace, who is a positive influence, though he does all he can to deny his true feelings for her.

Plot and Setting: 2.5 -- Plot is mostly cliche and parts are hard to follow. Plot points in sub-plots are dropped or not resolved. Setting (including timeline) is somewhat unclear or inconsistent. We basically have a pile of fairly cliche Regency scenes, with some confusing angles on top, and it ends up lacking believability. I don't like or understand the continued presence of Selene, or the repeated physical interludes between people, which doesn't fit my image of Regency romance.

Characters: 2.5 -- Main characters have moments when they are relatable, realistic, interesting, and/or dynamic. Minor characters and villains are almost exclusively stereotyped or simplified. I like Grace's desire to help people, and I can even appreciate her being innocently overwhelmed by kisses, but I feel like she just lets men walk all over her. Trent's PTSD and his delight in making improvements on the farms is interesting, but his apparent determination to drown himself in alcohol and Selene is off-putting.

Writing and Mechanics: 3 -- Scattered typos, punctuation issues, and word errors, including a few major mistakes. Good use of alternating POV. The writing style lacks polish overall, and occasionally detracts from the story. I feel like it's trying really hard to throw in all sorts of Regency-era allusions, with varied success, but the focus on kissing and physical attraction really takes it away from a resemblance to a true period novel.

Redeeming Value: 3.5 --Partially focused uplifting themes. Grace is big on helping others in personal ways. She's also a fan of marriage, and not shy about her faith in God. Sex, alcohol, drugs, violence, etc, are part of the story in morally ambiguous ways. Drunkenness is portrayed as a negative, yet Trent doesn't really make an effort to stop. Sexual attraction overemphasized and an overabundance of passionate kisses, between a variety of people.

Personal Enjoyment: 2 -- I’m not a fan. Some good bits, but reading it felt rather like a chore. Not one I plan to re-read.
Read more
Helpful
Comment Report abuse

Kindle Customer
2.0 out of 5 stars Killed the romance
Reviewed in the United States on May 7, 2016
Verified Purchase
I enjoyed the storyline of this book but anytime an author adds "tongue forced into her mouth", the romance completely dies out. Instead of romantic, it becomes gross to read and it makes it difficult to want to continue reading. Trent would also kiss and then go arm and arm with selene which I can't imagine would go over in real life. Scenes like that made me less drawn in and connected with the story because the obsessive kissing seemed very unrealistic.
There was also a part in the book where Trent suddenly had plans to hire soldiers returned from war to give them jobs. I had to go back and see if I missed a chapter because his sudden reform seemed out of nowhere.
Read more
Helpful
Comment Report abuse
See all reviews from the United States

Frances Wolf
4.0 out of 5 stars A good story
Reviewed in the United Kingdom on January 17, 2020
Verified Purchase
I enjoyed the story the characters are really very good I love Grace she was so sweet but firm but I just felt as though it could’ve gone on with a little bit more at the end and maybe an epilogue.
Read more
Helpful
Sending feedback...
Thank you for your feedback.
Sorry, we failed to record your vote. Please try again
Report abuse