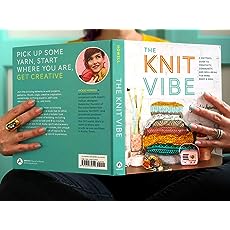 Vickie Howell is the creator/host of The Webby Awards Honoree and Tellys People Choice Award Winner, The Knit Show with Vickie Howell, the first studio-quality, community funded, internationally accessible, episodic knitting series. To date the show's channel has over 350,000 views, and viewers watching from 19+ different countries.

Vickie is well-known as the host of TV shows including DIY Network & HGTV series, Knitty Gritty, host and co-executive producer of Telly Award-winning PBS show, Knitting Daily with Vickie Howell. She is also an internationally recognized blogger, speaker, CreativeLive and Brit+Co. instructor, social strategist, and author. Vickie has produced thousands of hours of programming through a variety of channels including her podcast, CRAFT*ish, and the longest-running Facebook Live series in the genre, Ask Me Monday.

As a young woman (age 19) in the entertainment industry, Vickie learned the hard way that her gender meant she had to work harder and smarter to get ahead. After leaving TV production to raise her first two kids, she found her entrepreneurial skills kick in as a sanity saver during those difficult first few years as a new mom. Before blogs or Etsy, she was one of the first few to start online handmade businesses which laid the groundwork for her reemergence into the work she loves: DIY and broadcast. There's a scrappiness one must have when creating something for themselves, as well as the necessity of staying true to one's passions.

Vickie strives to motivate and inspire people both to live creatively and make a living being creative. Her subscription box business YarnYAY!, melds retail with the nurturing of that community and has sold out almost every month since its 2018 launch. Her 13th book, an Amazon #1 Release, The Knit Vibe: A Knitter's Guide to Creativity, Community, and Wellness (Abrams) hits shelves in October.

Follow all of Vickie's projects on social media. You can find her @vickiehowell everywhere except Pinterest, where she's @iamvickiehowell.
Read more 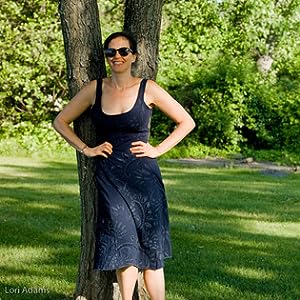 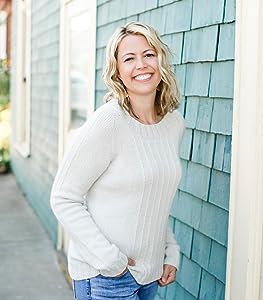 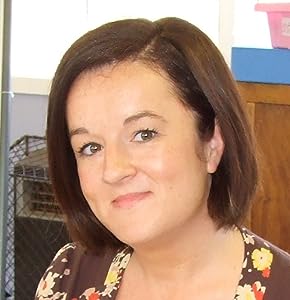 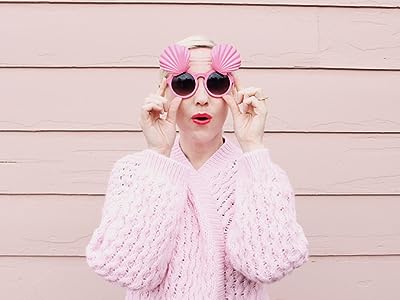 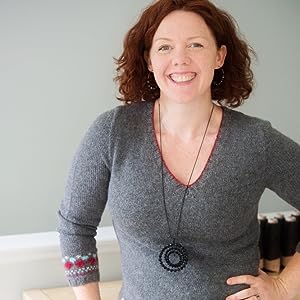 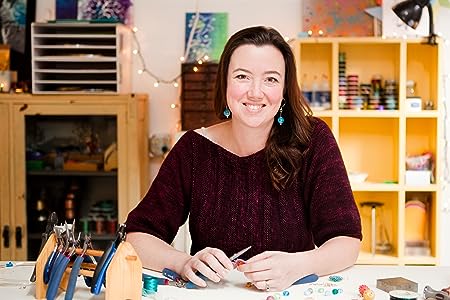 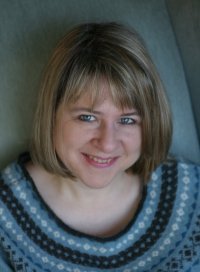 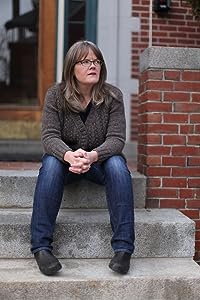 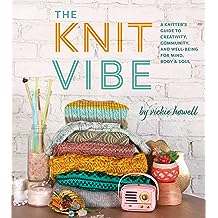 Vickie Howell, the DIY channel’s popular queen of fiber, pens a love letter to knitting with The Knit Vibe—a book like no other—with interviews, patterns, and an in-depth look at the knitting community and the creative potential of knitting. Dive into a special section on the health benefits of the craft, catch a glimpse of knitting’s superstars in conversation with Howell, or try your hand at loads of how-tos and projects from the likes of Bristol Ivy, Kaffe Fassett, Diva Zappa, Amy Small, and many more.

“Pick up some yarn, start where you are, get creative” is the message Howell weaves through the book and her online series, The Knit Show. Gathering inspiration from all facets of the knitting universe, the book offers chapters on The Makings (go-to knitted gifts), The Surroundings (cool projects for your knitting space), and The Intention (vibe-y rituals, yoga, and self-care all every knitter—and would-be knitter—craves).
Read more
Other Formats: Hardcover 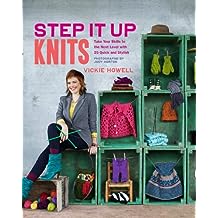 Step It Up Knits: Take Your Skills to the Next Level with 25 Quick and Stylish Projects Sep 14, 2012
by Vickie Howell , Jody Horton
( 29 )
$10.99
In Step It Up Knits, knitting superstar and Caron Yarns Celebrity Spokesperson Vickie Howell presents all the techniques needed to become a master knitter, plus 25 gorgeous projects. From cabled wrist warmers to slouchy beanies, lacy headbands, and cozy cowls, each project is small enough to take on the go and whip up in just a weekend. The step-by-step photographs, detailed instructions, helpful diagrams, and inspiring project shots make it easy to follow along. Beginners will become pros in no time!
Read more
Other Formats: Hardcover 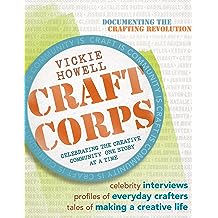 A celebration of the great—and growing—crafting community by everyone’s favorite crafty grrrl: the fabulous VICKIE HOWELL

Bestselling author and stitchery dynamo Vickie Howell puts down her needles to pay tribute to her fellow crafters! Her extraordinary new collection features interviews with 30 successful professional craftspeople as well as profiles of a diverse group of approximately 60 amateurs. And every interview includes a photo of the subject, plus a peek at their work or their studio.

This project—a true labor of love—also documents how social networking sites, groups like Stitch ’n’ Bitch, and alternative sales outlets such as Etsy have helped create a close community of crafters passionate about their work and each other.

Includes interviews with such influential crafters, designers, and business people as: