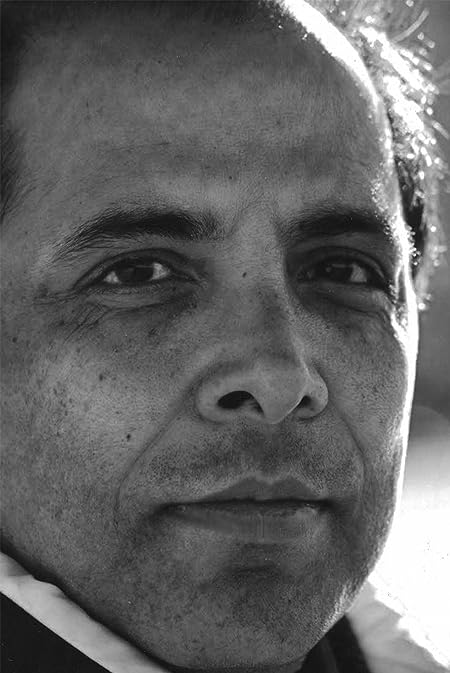 Author Victor Harrington might easily be said to have the quintessential family history of a writer. The family adventure began in 1850 with Edward an Englishman in the British army stationed in India. Edward survived the carnage that was to follow the Great Indian Mutiny and went on to wed a Muslim princess whose family lived near the city ofAgra. Enter Evangeline Grace Wilson the only daughter of an American Presbyterian Missionary, and who would marry the author’s great, great, grandfather, John Patrick on December 24, 1896. The author and his family make their home in New York City. A city from which Evangeline Grace Wilson had left with her father a little over one-hundred years ago. Victor’s journey to New York from his childhood home in Canada makes the circle complete. Living in New York allows him to witness the continuing drama of individual lives unfolding, and reinforces the fact that human joy, suffering, and redemption are quite literally felt the same way in everyone. The author loves to eavesdrop. The thoughts shared by one person to another can provide the material for what can become a compelling story. He has placed into his memory countless stories that were worth hearing and were whispered from both the living as well as from the ghosts that haunt his city. Victor has worked in the financial services industry for the last sixteen years. He has completed his second novel. 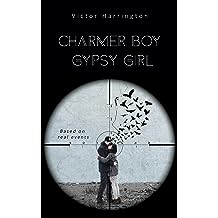 Charmer Boy Gypsy Girl Nov 9, 2017
by Victor Harrington
( 7 )
$2.99
The essence and meaning of transcendent love between two people—the kernel of human existence—is often found in the crucible of war. Such was the love between Bosko, a Serbian boy, and Admira, a Bosnian girl, who were caught in one of the most barbaric and brutal periods of the last century: the breakup of Yugoslavia.

The true story of Bosko and Admira captured the world’s attention, and the couple was embraced as the Romeo and Juliet of war-torn Sarajevo.

They would not be parted, even as they lived like animals among the dead and the dying; even as they hid from those who sought to destroy them. Bosko would not leave Admira when he had the chance. Admira risked her life so that they would never be separated. Caught in the maelstrom of a war, they lived their lives with passion and unbounded love for each other.

This novel is a fictionalized account of their love story.

In Sarajevo, where there was peace within despair and love amongst the hate on the blood-soaked sidewalks and ancient walls, it is said by some that you can still hear the whisper of these two lovers:

"Was there a time my love when we were not together."
"Never…never a time we shall not be together."