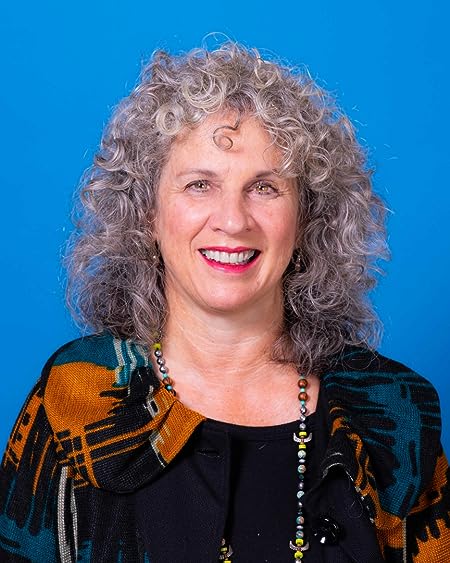 Victoria started her business career in sales of banking automation equipment. She went on to manage marketing operations for a small software firm.

Victoria married Mark Leone, an entrepreneur, in 1986. Their first son was born in 1997. Victoria suffered a severe stroke during her next pregnancy in 1999 that left her with a permanent movement disorder. She gave birth to a healthy boy after undergoing successful brain surgery.

She stubbornly refused to let her disability keep her from living a full life. She learned to ride horses a year after the stroke and went on to compete in horse shows at an adaptive riding center in the Somerset Hills of New Jersey.

Victoria entered an essay contest for writers with disabilities in 2015 that sparked her interest in chronicling her journey. She went on to publish essays, poems, and stories on Medium.com. She became separated from her husband that year which led to her adventure in looking for love as a handicapped woman in late middle age. 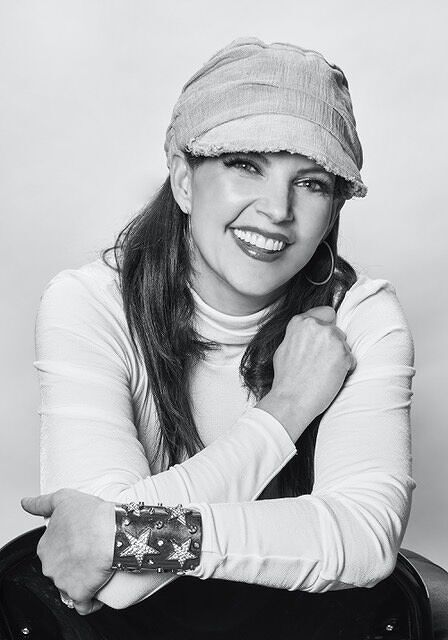 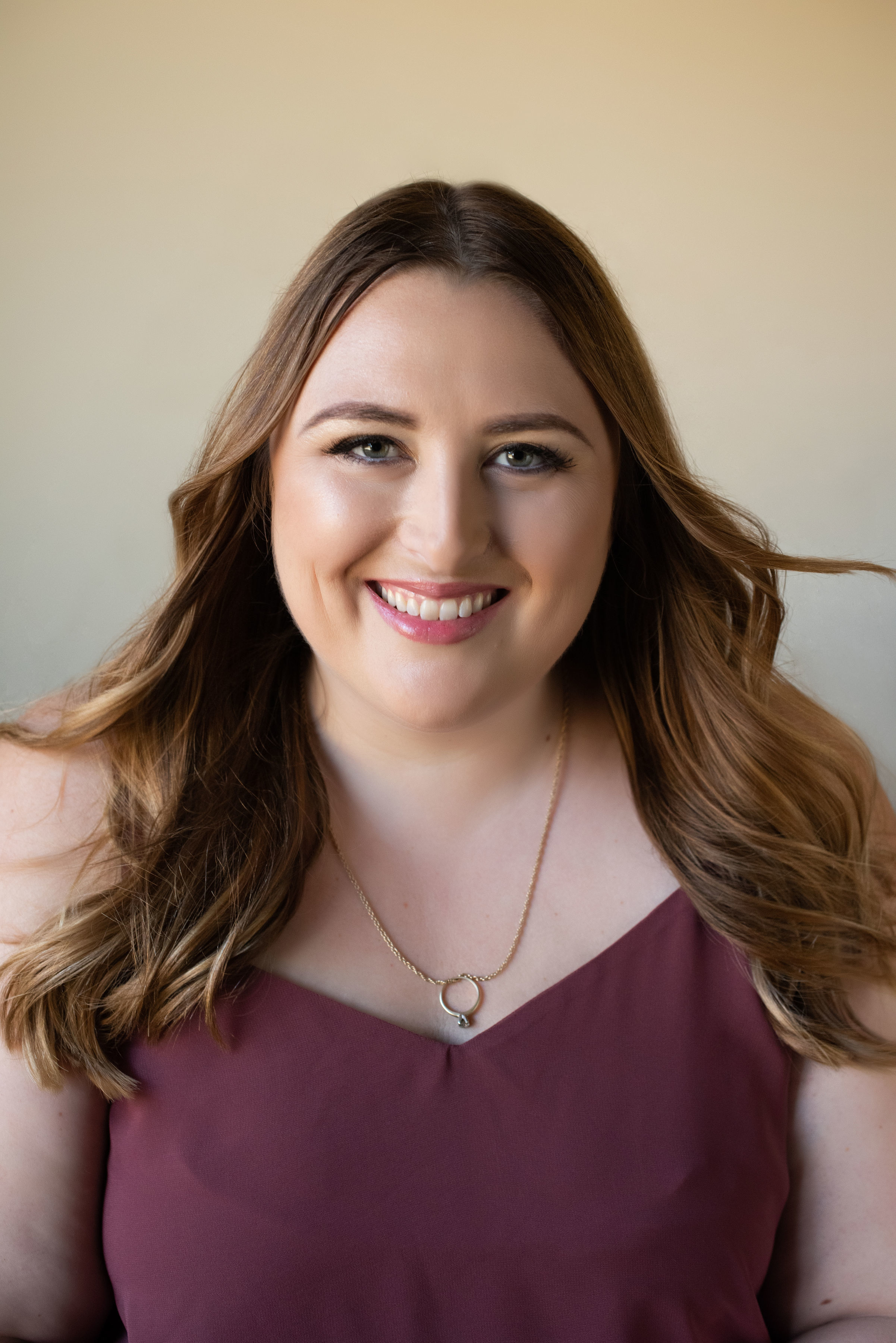 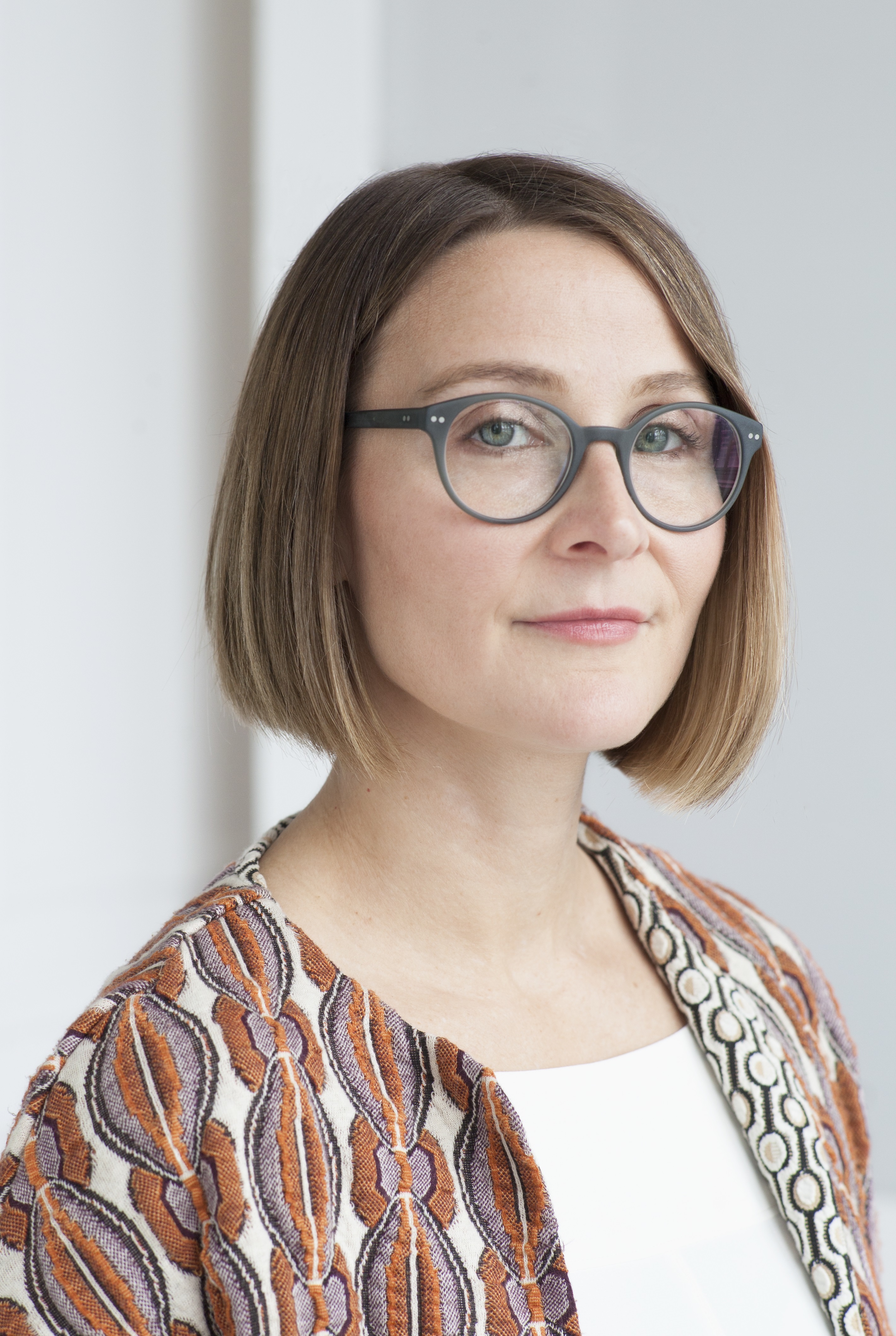 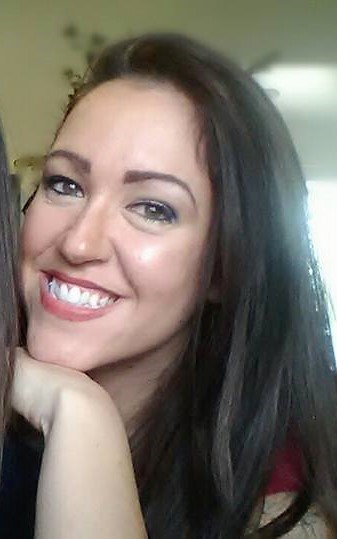 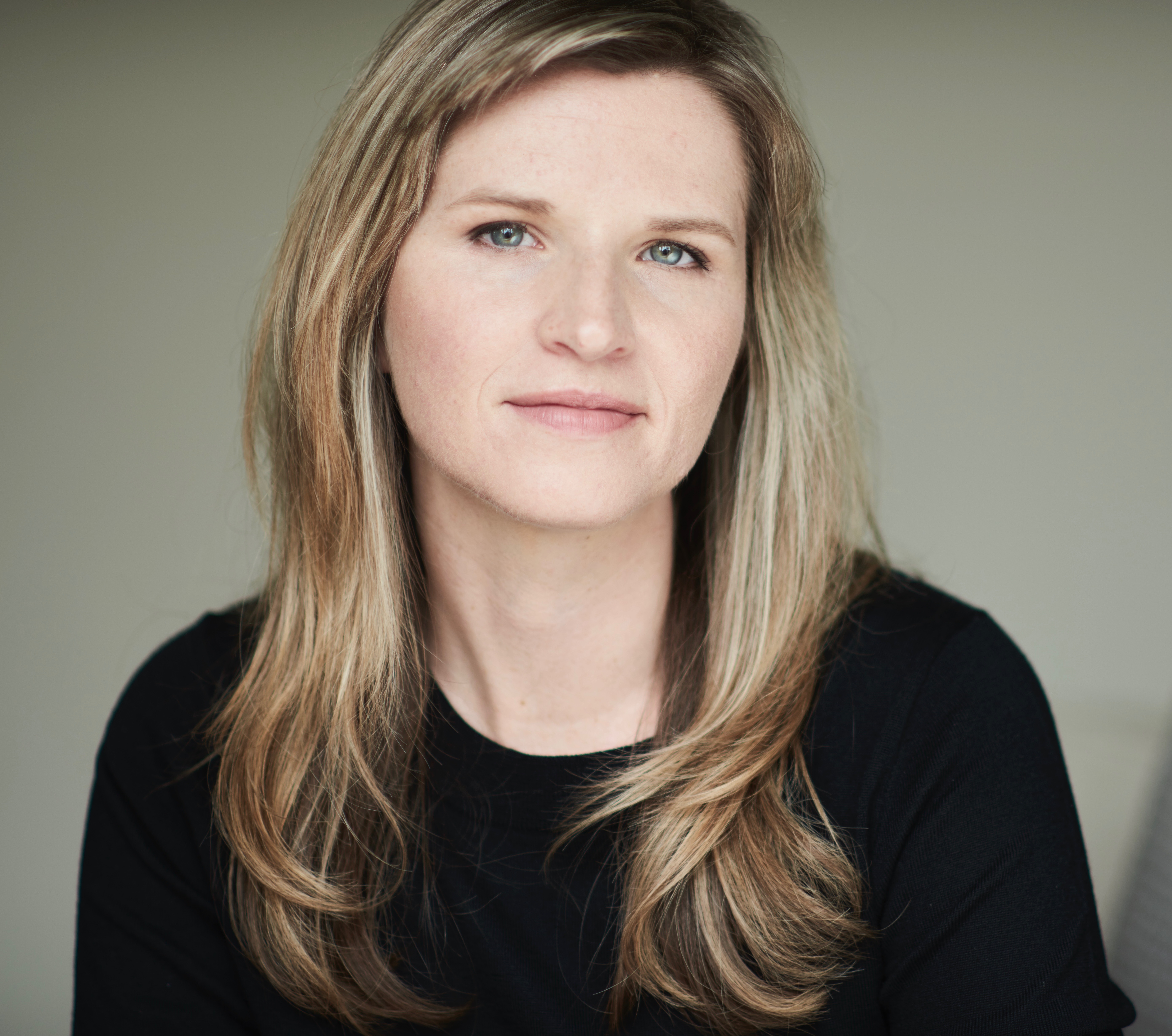 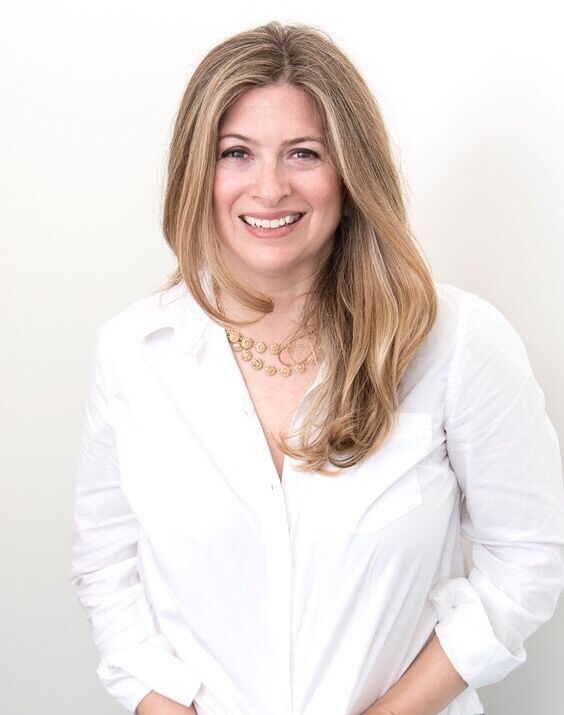 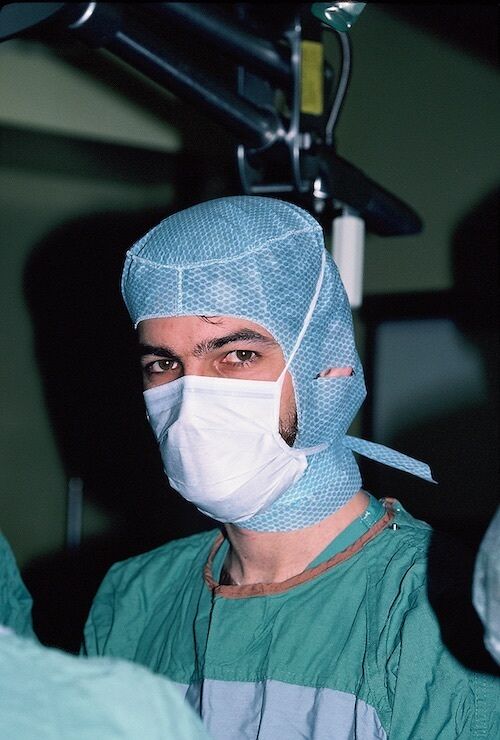 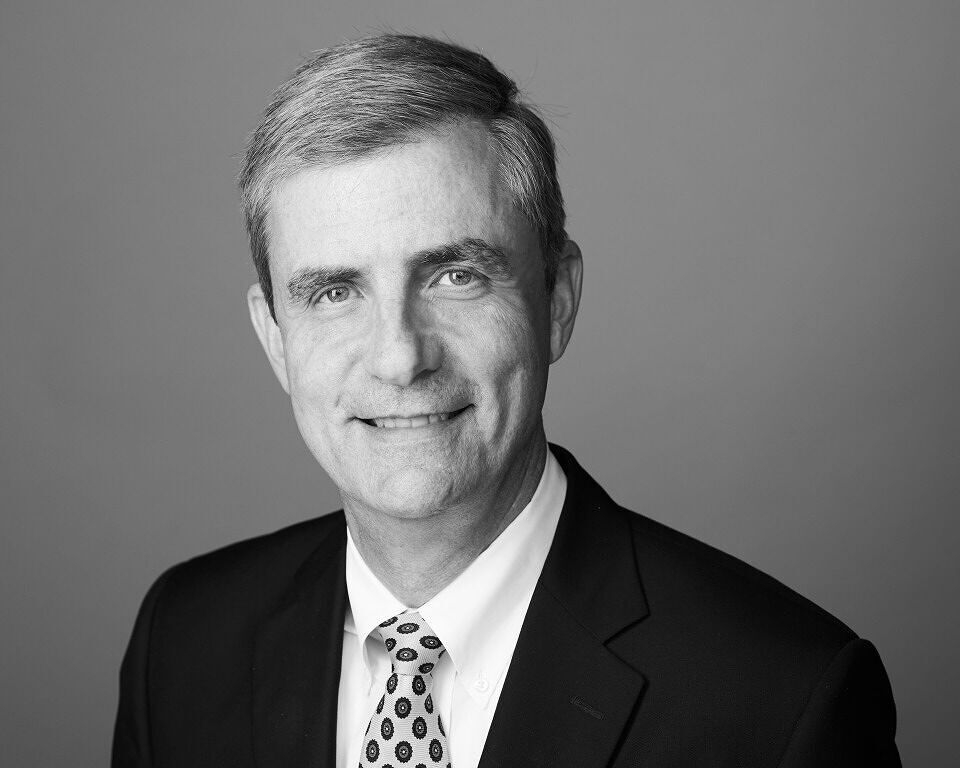 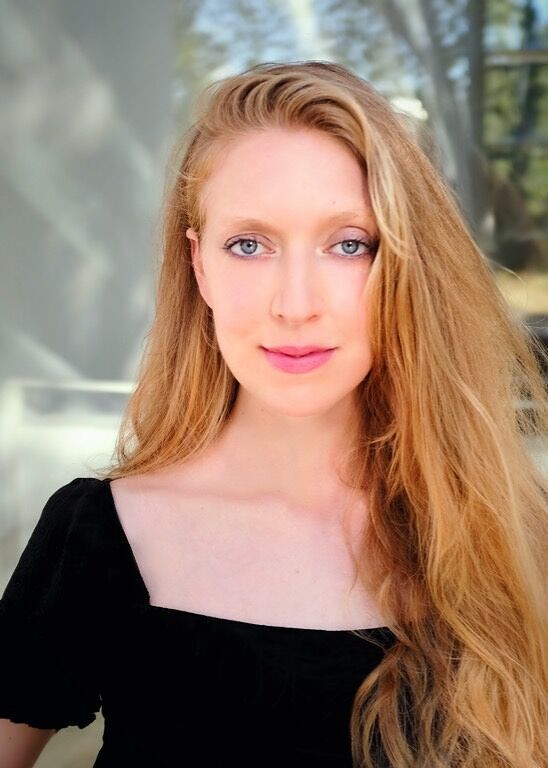 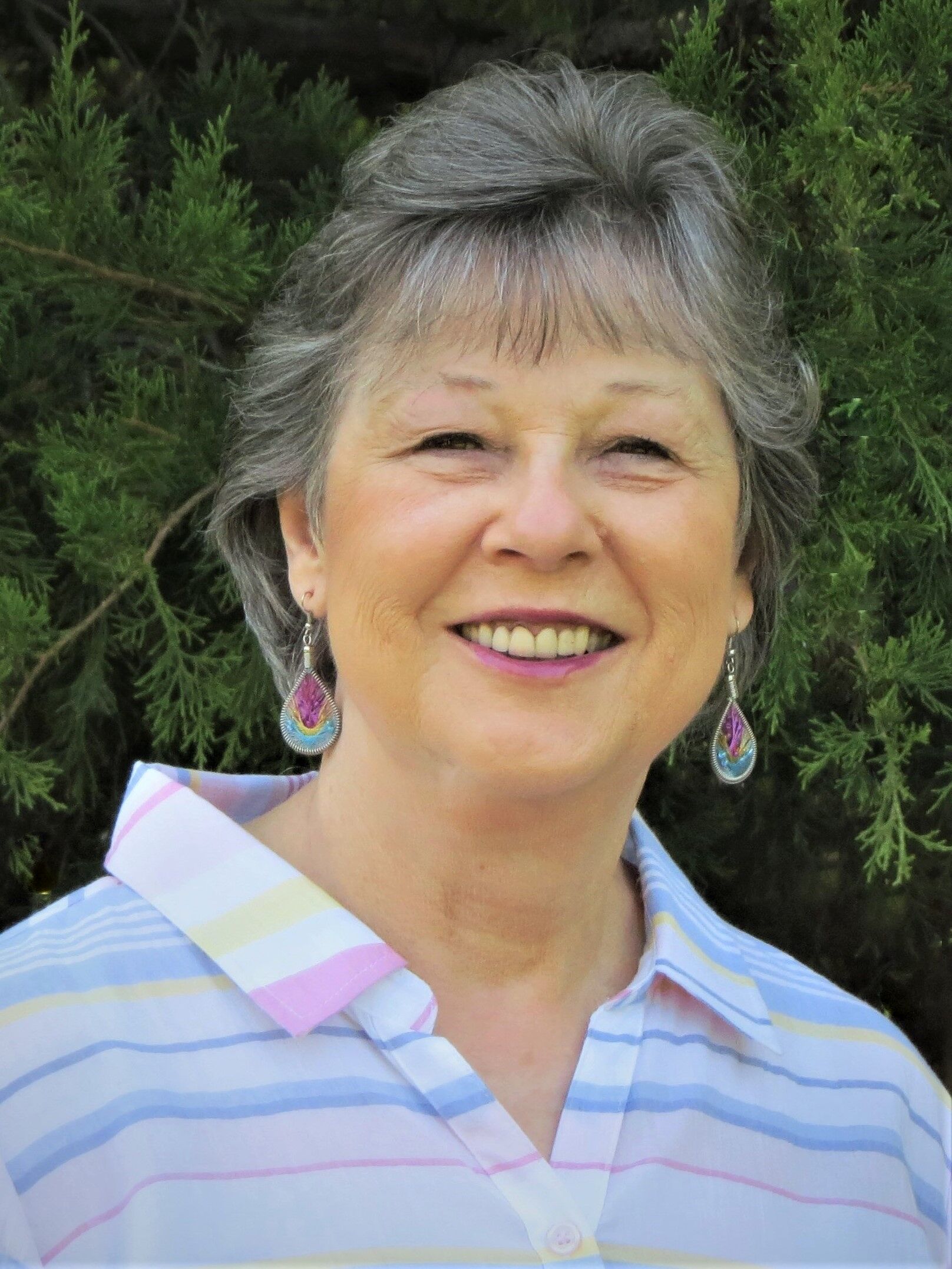 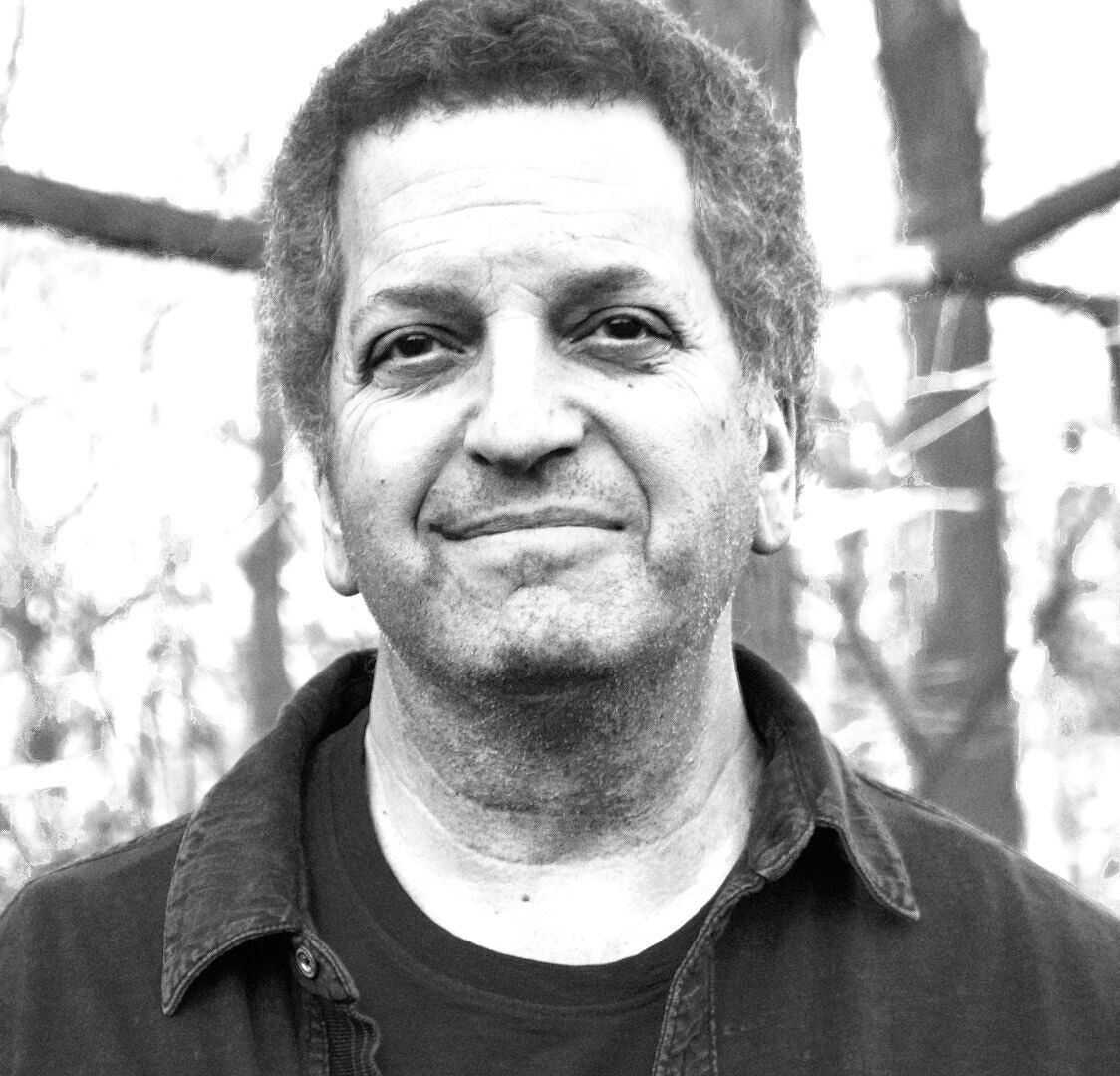 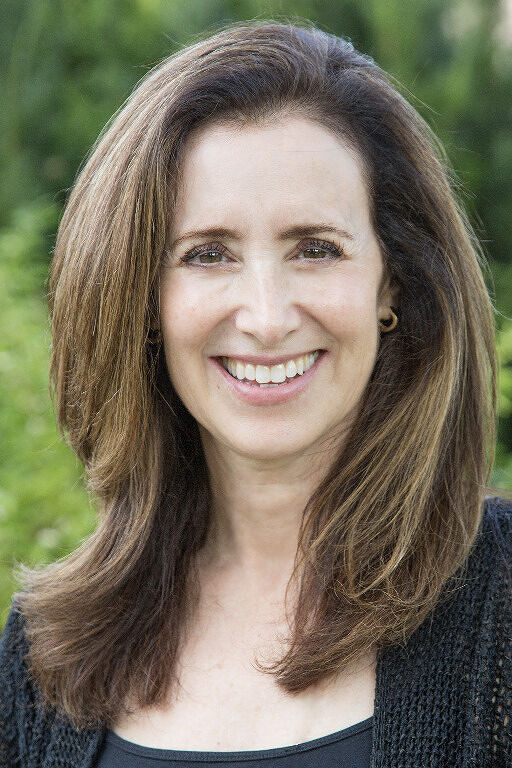 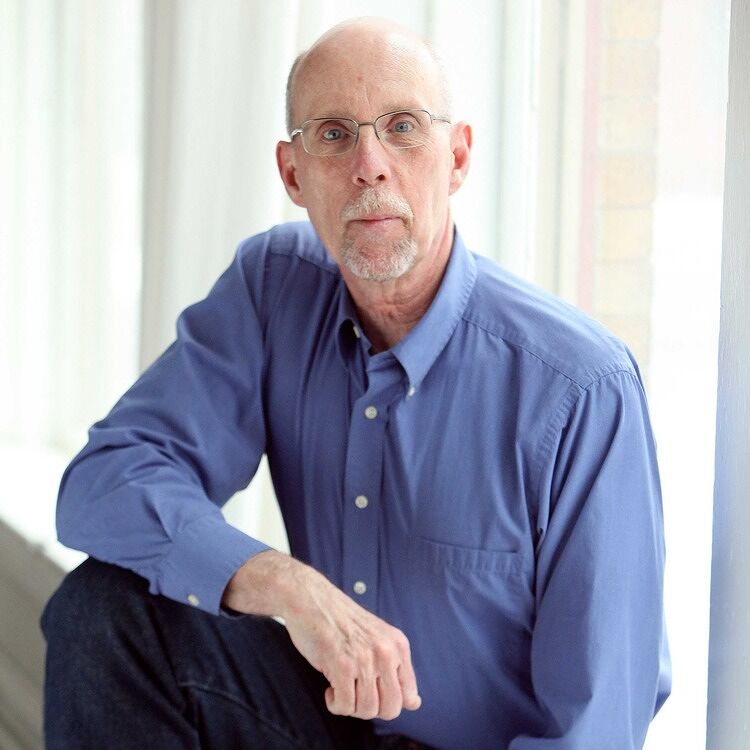 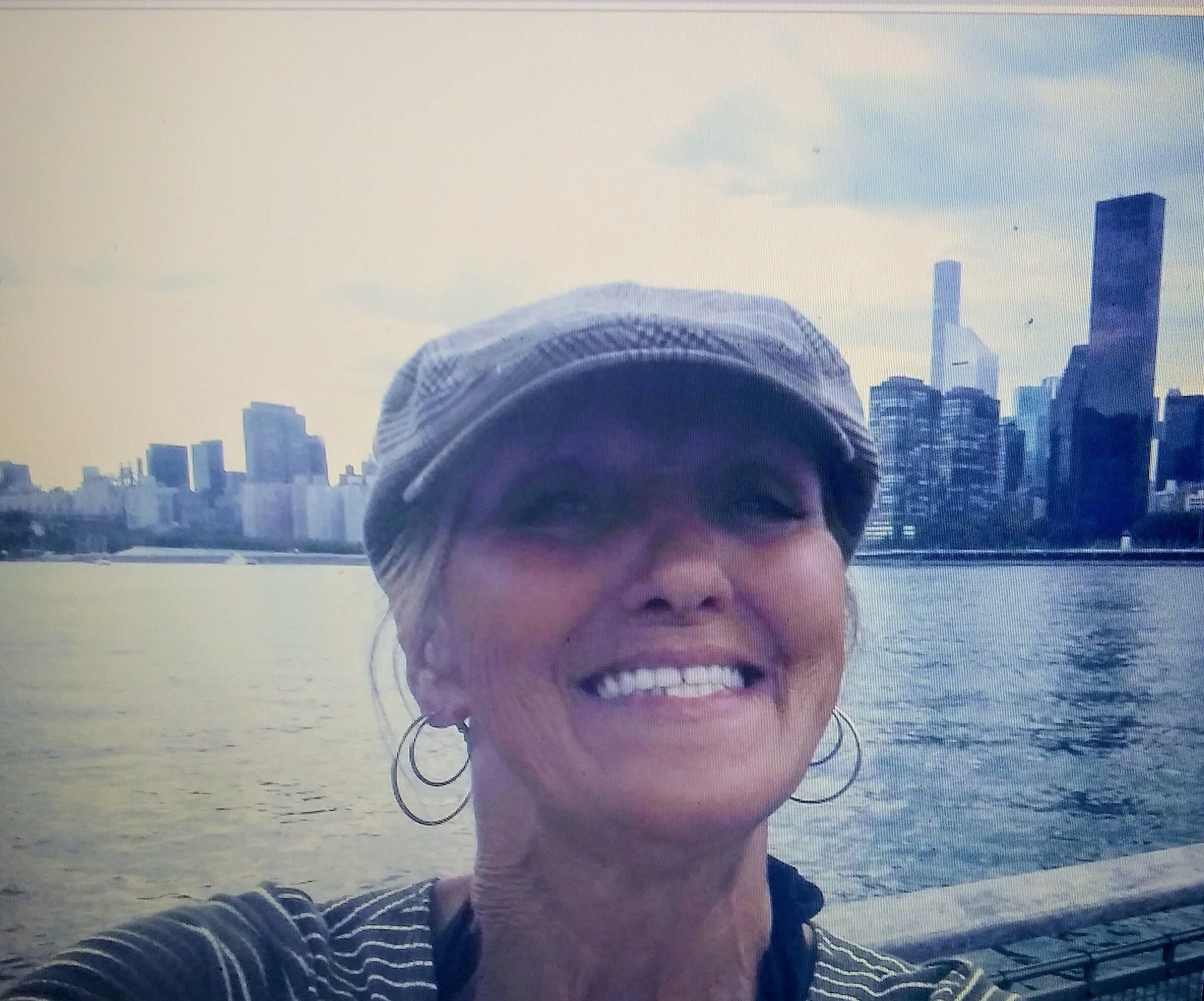 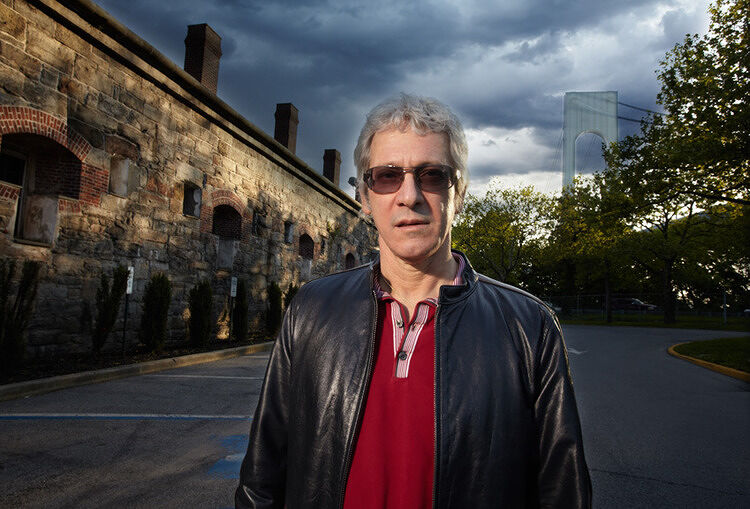 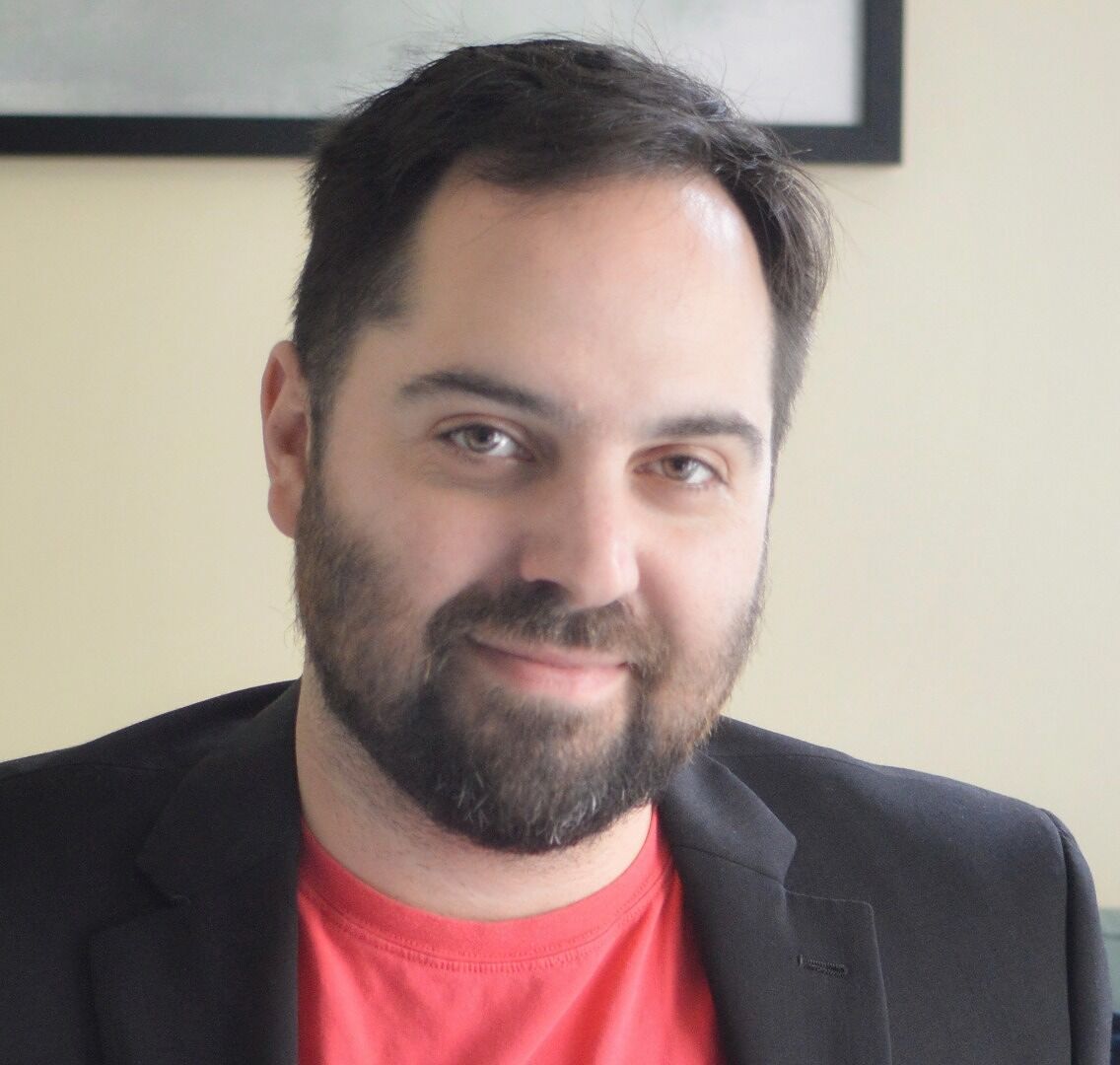 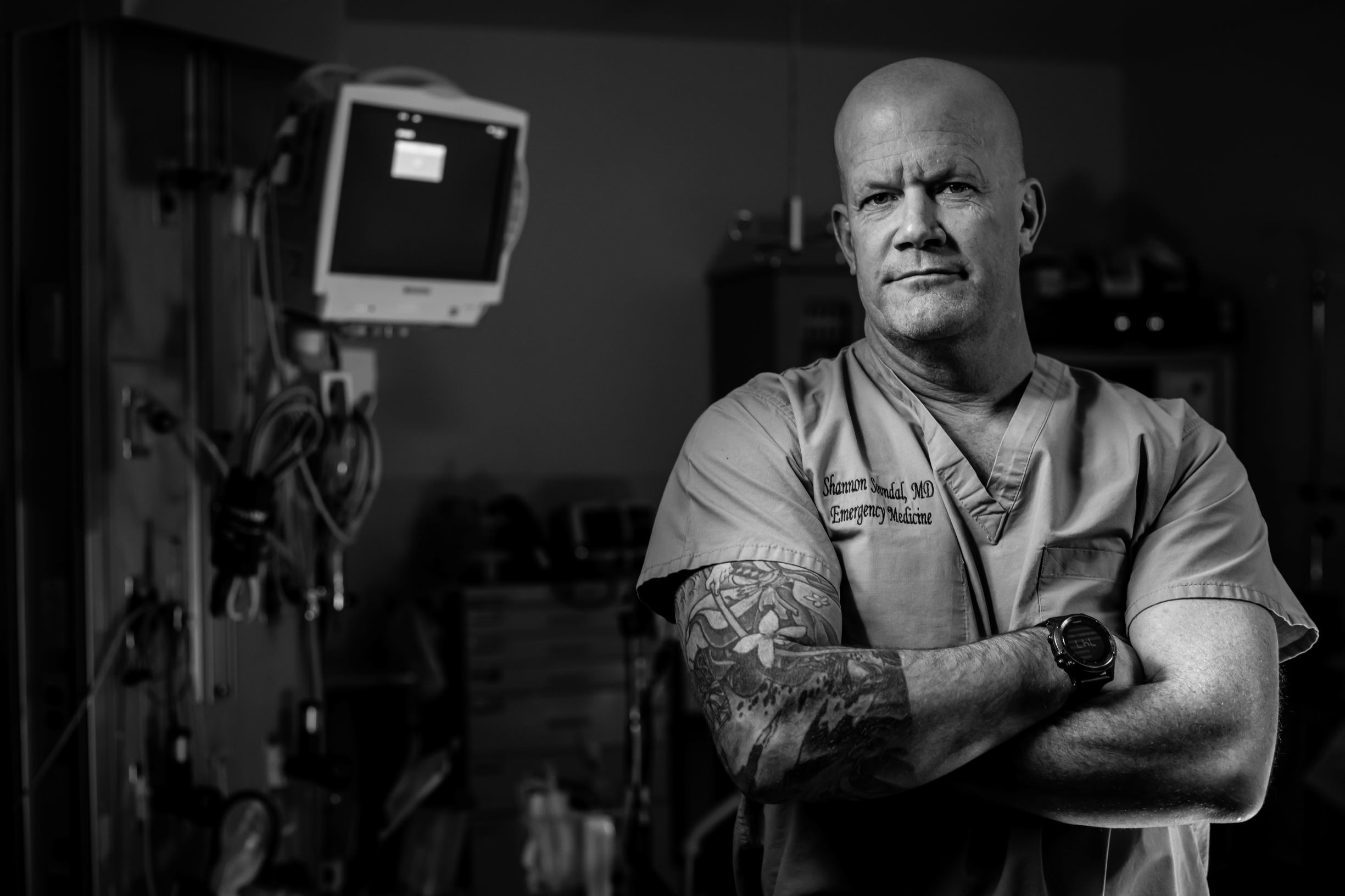 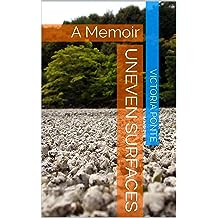 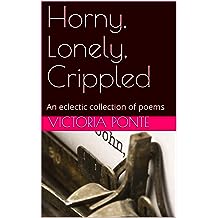