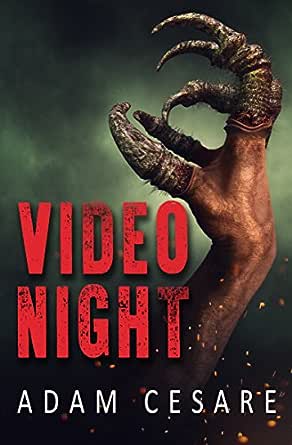 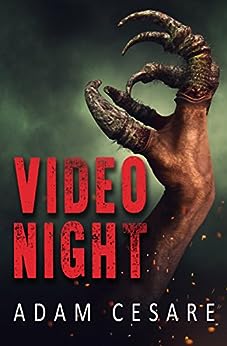 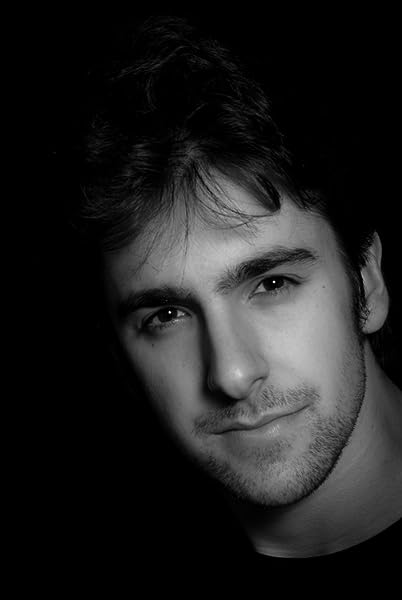 "Too often modern horror is mired in self-importance and pretension, which is why Adam Cesare's Video Night is so refreshing. Video Night seeks to entertain first and foremost, a goal it achieves with spectacular success. It is also very well-written and is populated with characters who are realistic and relatable. Video Night was the most enjoyable horror novel I've read in quite some time, and Adam Cesare is one of horror's brightest new talents. Highly recommended."--Bryan Smith, author 68 Kill and Depraved
Praise for Adam Cesare:

"Mercy House is 100% distilled nightmare juice. Adam Cesare notches up the horror to nigh-unbearable levels. Even my skin was screaming by the end of this book."
--Nick Cutter, author of The Troop and Little Heaven

"Of all the new writers busting out on the scene, Cesare's the young guy with the greatest encyclopedic gorehound know-how, blistering cinematic pace, unquenchable love of both fiction and film, and hell-bent will to entertain. Cesare does just about everything right."
--John Skipp, Fangoria

"The prologue of The Summer Job is one the best and scariest openings to a horror novel I've ever read...The rest of the novel is equally great."
--LitReactor

"The textbook definition of a nail-biter. The Summer Job is a kissing cousin to inbred classics from masters like Ketchum and Kilborn. Cesare's best novel yet."
--Bloody Disgusting

Billy Rile is smart, adept at Nintendo and has a killer Hi-Fi setup. Life is good. But he has no idea that an alien life form has infected his town, a creature that overtakes and transforms its host.

It could be inside anyone: a classmate, a pizza delivery man, even the girl next door. When Billy’s weekly movie night is crashed by this otherworldly menace, he and his best friend and their dates will have to summon their courage and call upon all their horror movie knowledge if they’re going to make it through Video Night alive.
--This text refers to an alternate kindle_edition edition.

Adam Cesare is a New Yorker who lives in Massachusetts. After studying English and film at Boston University, he decided to stay in the area to work and write. His work has been featured in numerous publications, including Shroud Magazine. His nonfiction has appeared in Paracinema, Fangoria and other venues.
--This text refers to an alternate kindle_edition edition.
Read more