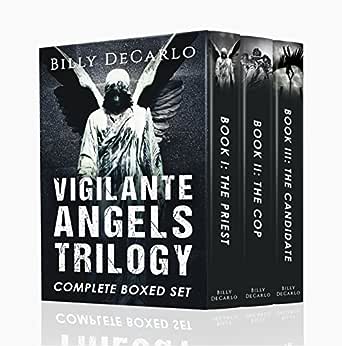 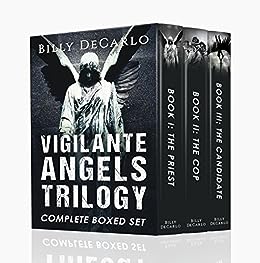 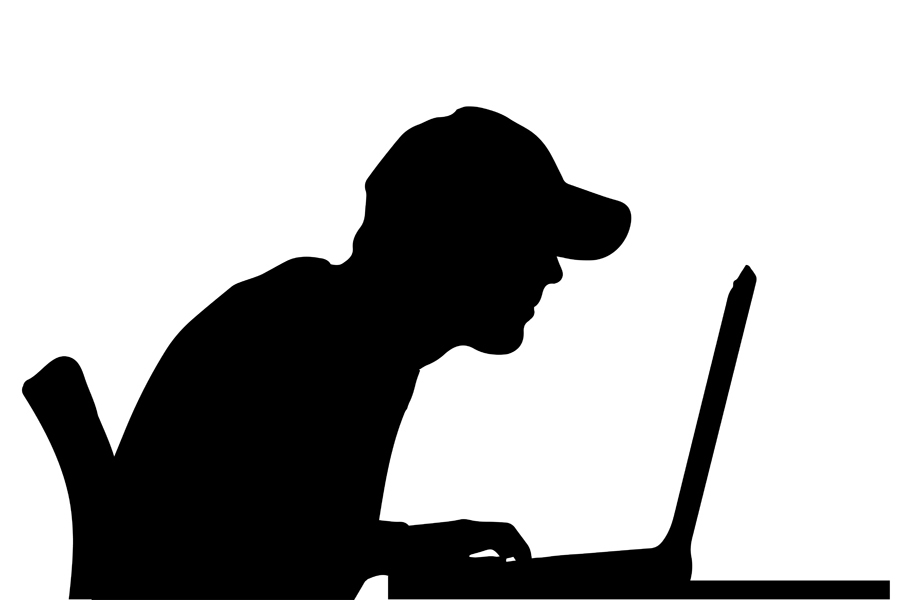 Michelle Blue (Facebook) "This trilogy is the BOMB!!!!!"
"5 stars, 6, 7, 8...... on and on and on. Unpredictable, twist and turns. Expect the unexpected. Surprises and tears. Laughter and dread. A constant barrage of emotions. Without a doubt, one of the BEST novel I've read in a long time." - Veronica L
"Unique and different novel. Uplifting, sorrowful and well worth an afternoons read. Do yourself a favor and spend some time with this one, you will not regret it. Thank you." - Te Kee
"I have enjoyed this trilogy so much. It will surely touch the human emotions in anyone who reads it and I so enjoyed it." - Judy A Phillips
"Very good read, The whole series was so good. Spoiler the ending will make you cry. Great Series." - marchelle
"This is a great trilogy that is dark. Fast paced with lots of danger and suspense." - BP34
"You will absolutely love this series. Does not disappoint and once you start reading you can't stop. A must read." - S. Seifert
"Well written books...a who dunnit that leaves you surprised. I really enjoyed all three books and can see myself reading them again...several times..." Linda

I hope you enjoyed my novels. They were inspired while I sat with a family member who was enduring chemotherapy treatments. I wondered if I had little time left, what would be going through my mind. I spend some time wondering the same thing about the patients in the room, and talking to some of them.

These books also explores treatment of LGBT people, racism, prejudice, law enforcement, religion, politics, infidelity, the love of a father for his son, and other topics.

If you enjoyed them, please leave a review. All books are available in paperback, ebook, and audiobook.

Thank you for your interest in my work! Billy DeCarlo

At my core, I'm just a humble, blue-collar guy who has always loved to write. To be honest, I don't seek fame; perhaps just enough fortune to pay the bills. I write because I need to write.
The most rewarding thing a writer can receive is a review on Amazon and/or Goodreads from those who enjoyed the work.

The most constructive thing a writer can receive is a private message with anything that can help to improve his or her work.

The advice to writers about marketing their books is consistent in stating that a writer 'platform' is necessary for any writer to be successful these days.

As someone who would rather spend time writing than maintaining a plethora of social media sites, and to whom privacy is a very important consideration, I hope you will understand, and view my work based on its content, and not my social skills. I do hope that you sign up for the newsletter at my website so that you hear about future books and other news.

Reviews are the currency of the craft, so if you have enjoyed my books please take the time to review, and if not please send me a private message via one of the below means. Inquiries will be fielded by my wonderful wife, who is my publicist. Thank you for your understanding, and I hope you enjoy my books!
Read more