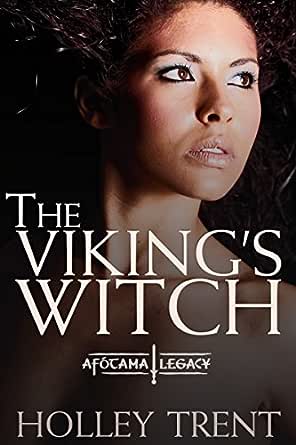 You've subscribed to The Afótama Legacy! We will preorder your items within 24 hours of when they become available. When new books are released, we'll charge your default payment method for the lowest price available during the pre-order period.
Update your device or payment method, cancel individual pre-orders or your subscription at
Your Memberships & Subscriptions
There was an error. We were unable to process your subscription due to an error. Please refresh and try again. 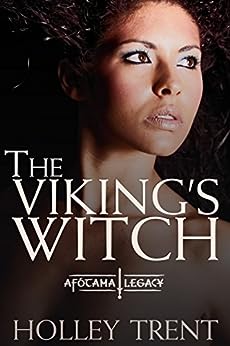 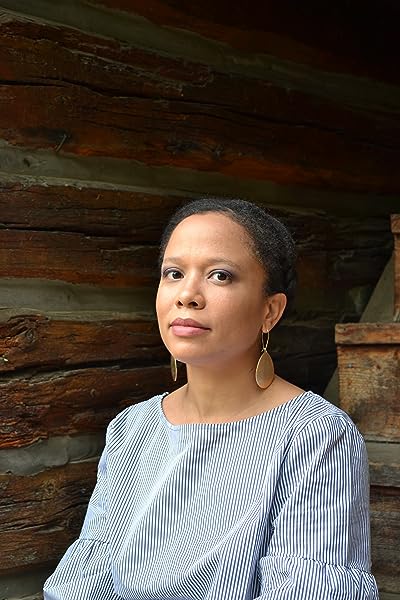 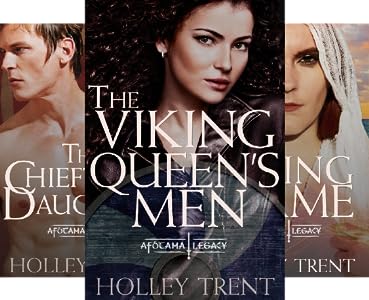 Holley Trent is an award-winning author of dozens of sexy, snarky romances. Learn more about her backlist at her website, holleytrent.com. --This text refers to the paperback edition.

AnnieK69
5.0 out of 5 stars Loved it
Reviewed in the United States on August 19, 2017
Verified Purchase
Love this series. Chris meets the women his has need dreaming about in the ER, where her young daughter is a patient. Marry is broken. Her fathers betrayal, then her ex husband's has left her distrustful of men. She devotes her self to her daughter. When Chris learns who her father he set out to show her that she can put her trust in him. That her daughter is now his daughter as well. Loved Chris and Martina's story.
Dan is aware his daughters are in town. Their is suspicion he know about the kidnappings. That he has another child out there. Can't wait to see how this plays out.
Can't wait for Elliott's story.
Read more
Helpful
Comment Report abuse

Angie7
5.0 out of 5 stars Wow!
Reviewed in the United States on January 15, 2017
Verified Purchase
Awesome storyline full of mystery, suspense, and plots.
Gee this writer knows how to keep you suspended...damn cliffhangers. Love it I am so awed by HT' s writing and creative mind. Awesomeness!
Read more
Helpful
Comment Report abuse

Karli
5.0 out of 5 stars The Viking's Witch
Reviewed in the United States on December 1, 2016
This book is a great addition to the Afo'tama Legacy series, one of three intertwining series under an overarching storyline. The book can be read on its own, but will be best understood if read within the Afo'toma series. The series is unique in its storyline and interpersonal relationships, however, making it worth the effort. For those wanting a shifter slant, the Norseton Wolves series is excellent, where the Hearth Motel dips more into the fantasy realm.
Martina "Marty" Peterson has traveled to Norseton, New Mexico to deliver belongings to her sister who moved there from their home in Florida a month earlier. Marty is the divorced mother of a rambunctious six year old who has fallen from a swing on the playground at the town's park and is now in the ER with a possible broken arm.
Chris Holt, MD is on his way to an exam room to see a six year old girl when he is hit with a blast of negative psychic power. The responsible person/witch turns out to be the girl's mother, the woman who has unknowingly invaded his dreams for the past ten months. But she has no idea of the power she is broadcasting, nor of its impact on him. She's his, but she has no history with the Afo'tama and doesn't know the legends. Because of her background experiences, she no longer trusts her feelings. And she's leaving Norseton in two days, returning to her home and job in Florida. Not nearly enough time to establish their connection, or is it? Maybe with a little help from the royals?
This is a voluntary review of an electronic copy. When the book is released on Kindle, I will be purchasing a copy for my Afo'tama collection.
Read more
Helpful
Comment Report abuse

Karmelread2665
5.0 out of 5 stars A New Beginning
Reviewed in the United States on November 2, 2016
I have come late to the Atotama Legacy but I have loved every book that I have gotten my hands on so far. The characters are engaging, funny, damaged emotionally, sarcastic, loving, patient and occasionally, war like what more can you ask for in this cast of characters.

In this book you will meet Marty who trust no one but her sister and mother. She does not take chances anymore in her life. She likes predictability and keeping her head down to what is going on around her.

Now on the other hand we have Chris who has been dreaming about a woman for far to long and wondering if she is real....Can he control his need to hold on tight to give her enough time to accept him or will he scare her off once he meets her.

Two people on opposite ends of the spectrum can they compromise enough to give each other what they need? To understand some of the character and the story line it is suggested that you read Viking's Pride and/or Viking Flame for the larger picture.

JodyL
4.0 out of 5 stars Chris and Marty(Martina)
Reviewed in the United States on June 1, 2018
Marty came to the Afatoma clan in New Mexico from Florida in order to bring her sister's belongings. She is ready to go back home the next day, but her daughter Shani broke her arm. While at the hospital she meets Dr. Chris Holste.
When he sees her, he realizes that she is the one that he has been dreaming of for the last ten months. And that she is his "one".
This book goes a little deeper into the Dan Peterson story because he is Marty's biological father.
This story isn't quite as intense as some of the previous book have been. You will definitely recommend that you start at the beginning of this series in order to understand what is going on.
Read more
Helpful
Comment Report abuse