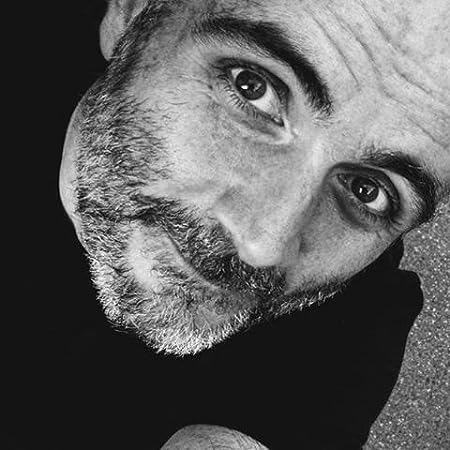 Vincent Lefrançois is the author of many French audiobooks, textbooks and exercises books. He has taught French at higher education levels for the past 28 years and has created online educational content for the past 15 years.

Vincent is French, born in the Loire Valley, which is considered by the French Academy as "without an accent." Due to the international nature of his family, he is using three languages at home and teaches in two languages.

He has been studying at the university in Paris, lived in the Nordic Countries and New York. He decided to go to Helsinki (Finland) to teach at the University of Applied Sciences of Helsinki and develop educational products in one of the best and the leading country in the world in terms of education.

He is also the creator (in 2016) of the platform French4me.net which aims to become the most complete and most efficient platform for English-speaking people who want to learn French. 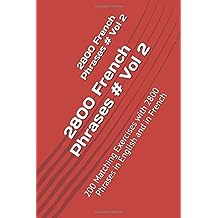 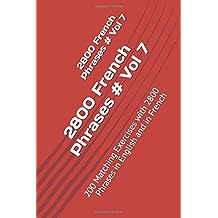 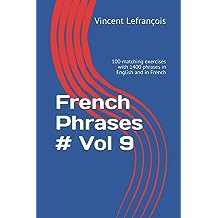 French Phrases # Vol 9: 100 matching exercises with 1400 phrases in English and in French (Learn French with Phrases) Sep 16, 2019
by Vincent Lefrançois
Paperback
Out of Print--Limited Availability.