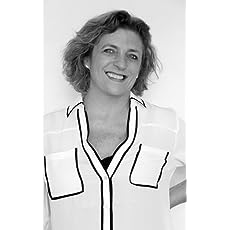 Virginia Kuhn is a Professor in the Media Arts + Practice division of the USC School of Cinematic Arts and Associate Director of the Institute for Multimedia Literacy. Her work centers on visual and digital rhetoric, feminist theory and algorithmic research methods. Kuhn's research projects include the VAT (video analysis tableau), which applies computational methods to the study of vast filmic archives, and The Library Machine, a gesture-based visual interface for searching library collections. She has published (with Vicki Callahan) a collection titled Future Texts: Subversive Performance and Feminist Bodies (Parlor Press, 2016) and has edited three peer-reviewed digital collections: The Video Essay: An Emergent Taxonomy of Cinematic Writing (The Cine-Files, 2016) with Vicki Callahan; MoMLA: From Panel to Gallery (Kairos, 2013) and From Gallery to Webtext: A Multimodal Anthology (Kairos, 2008) with Victor Vitanza. In 2005, Kuhn successfully defended one of the first born-digital dissertations in the United States, challenging archiving and copyright conventions. Committed to helping shape open source tools for scholarship, she also published the first article created in the authoring platform, Scalar titled "Filmic Texts and the Rise of the Fifth Estate," (IJLM, 2010) and she serves on the editorial boards of several peer reviewed digital and print-based journals. Kuhn was the 2009 recipient of the USC Provost's award for Teaching with Technology. She directs the undergraduate Honors in Multimedia Scholarship program, as well as the graduate certificate in Digital Media and Culture, and teaches a variety of graduate and undergraduate classes in new media, all of which marry theory and practice.
Read more 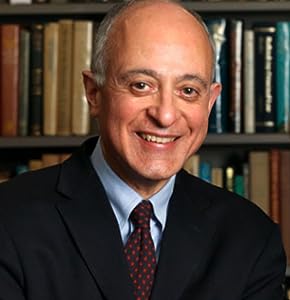 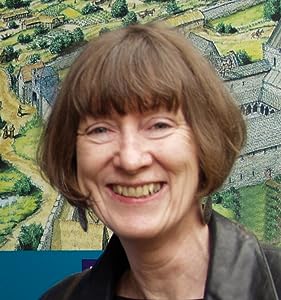 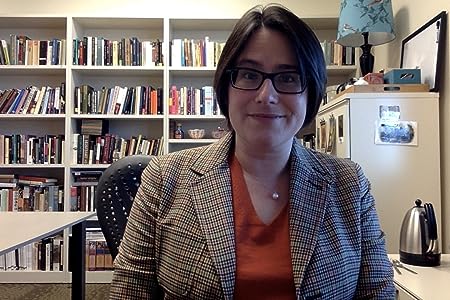 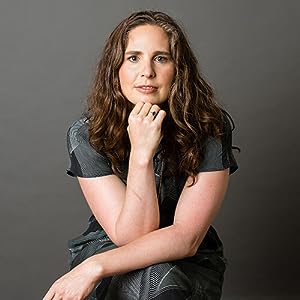 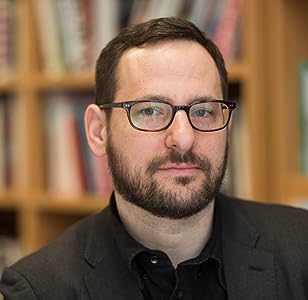 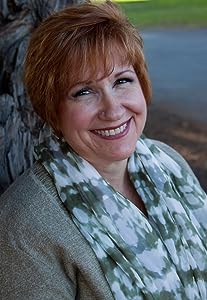 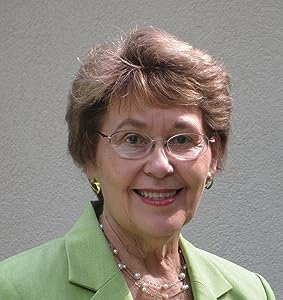 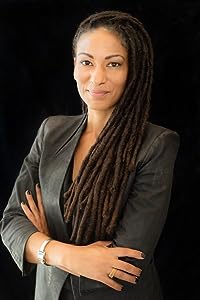 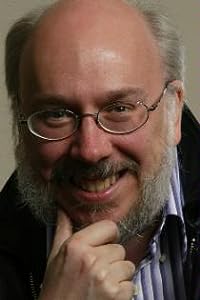 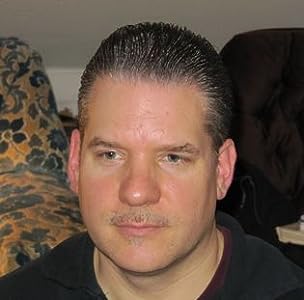 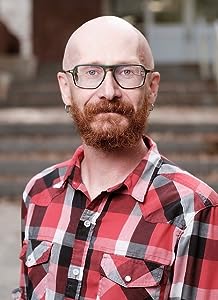 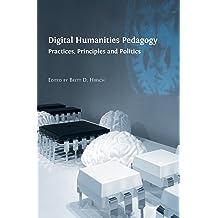 Digital Humanities Pedagogy: Practices, Principles and Politics (Digital Humanities Series Book 3) Dec 20, 2012
by Brett Hirsch
( 1 )
$8.95
Academic institutions are starting to recognize the growing public interest in digital humanities research, and there is an increasing demand from students for formal training in its methods. Despite the pressure on practitioners to develop innovative courses, scholarship in this area has tended to focus on research methods, theories and results rather than critical pedagogy and the actual practice of teaching.

The essays in this collection offer a timely intervention in digital humanities scholarship, bringing together established and emerging scholars from a variety of humanities disciplines across the world. The first section offers views on the practical realities of teaching digital humanities at undergraduate and graduate levels, presenting case studies and snapshots of the authors’ experiences alongside models for future courses and reflections on pedagogical successes and failures. The next section proposes strategies for teaching foundational digital humanities methods across a variety of scholarly disciplines, and the book concludes with wider debates about the place of digital humanities in the academy, from the field’s cultural assumptions and social obligations to its political visions.

Digital Humanities Pedagogy broadens the ways in which both scholars and practitioners can think about this emerging discipline, ensuring its ongoing development, vitality and long-term sustainability.
Read more
Other Formats: Paperback 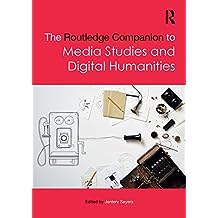 The Routledge Companion to Media Studies and Digital Humanities (Routledge Media and Cultural Studies Companions) May 1, 2018
by Jentery Sayers
$50.30

Although media studies and digital humanities are established fields, their overlaps have not been examined in depth. This comprehensive collection fills that gap, giving readers a critical guide to understanding the array of methodologies and projects operating at the intersections of media, culture, and practice. Topics include: access, praxis, social justice, design, interaction, interfaces, mediation, materiality, remediation, data, memory, making, programming, and hacking. 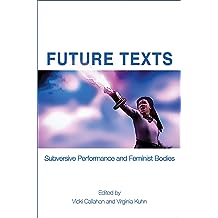 Future Texts: Subversive Performance and Feminist Bodies (Electracy and Transmedia Studies) Oct 25, 2015
by Vicki Callahan , Virginia Kuhn
$19.99
Future Texts: Subversive Performance and Feminist Bodies sketches several possibilities for future texts, those that imagine new pathways through the forms used to express contemporary questions of race, gender, and identity. Future Texts: Subversive Performance and Feminist Bodies’ area of investigation is situated within popular culture, not as a place of critique or celebration, but rather as a contested site that crosses an array of media forms, from music video, to games, to global journalism. While there is an established tradition in feminist writing founded on experimental expression that disrupts patriarchal culture, it has too often failed to consider issues of race and class. This is evident in the dilemma faced by black feminists who, alienated from dominant feminism’s failure to consider their experience, have been forced to choose whether they were black or women first. To push back against such identity splintering, Future Texts: Subversive Performance and Feminist Bodies begins with the politics and aesthetics of Afrofuturism, which sets the stage for the dialogue around contemporary feminism that runs through the collection. With a paradigm of remix as linguistic play and reconfiguration, the chapters confront the question of narrative codes and conventions. These new formats are crucial to rewriting the relationship between hegemonic and resistant texts.
Read more
Other Formats: Hardcover , Paperback 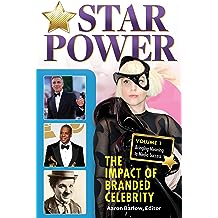 Stars do have real power, but not all of them wield it wisely. This work explores how a variety of celebrities developed their brands and how celebrity can become a jumping-off point to entirely unrelated activities.

Over the past century, a new breed of entertainer has arisen—one where the old division between on-camera talent and the suits behind the scenes has largely eroded. From Mabel Normand and Charlie Chaplin to Lady Gaga and Quentin Tarantino, entertainers have attempted to cross specialties and platforms to new arenas, from politics to philanthropy and more. An ideal resource for general readers as well as students of American popular culture and media at the undergraduate through scholar level, Star Power: The Impact of Branded Celebrity details the new ways entertainers are working in expanded environments to broaden their brands while also providing the history behind this recent trend.

The two-volume set comprises four main sections: one that provides historical background, a second on entertainers moving beyond stardom, a third focused on commerce and education, and a final section on cultural missions. The work documents how earlier entertainers "set the stage" for today's stars by exploiting their celebrity to take greater artistic control of their projects and provides articles that depict each artist from a number of perspectives. Readers will understand what motivates the most important contemporary entertainers working today and better grasp the business of entertainment as a whole—how Hollywood works, and who is really in control.