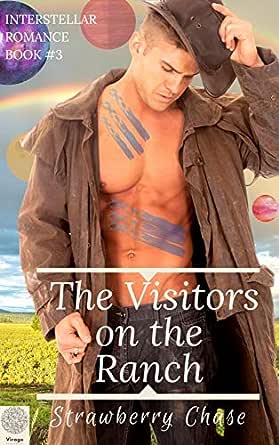 You've subscribed to Interstellar Romance! We will preorder your items within 24 hours of when they become available. When new books are released, we'll charge your default payment method for the lowest price available during the pre-order period.
Update your device or payment method, cancel individual pre-orders or your subscription at
Your Memberships & Subscriptions
There was an error. We were unable to process your subscription due to an error. Please refresh and try again. 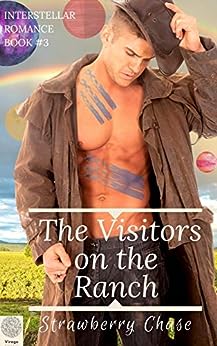 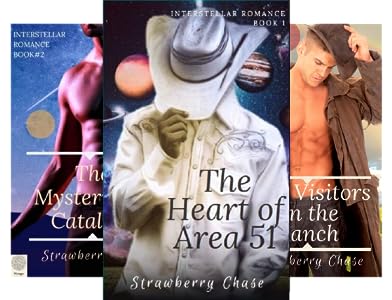 Crystal Crossings
VINE VOICE
4.0 out of 5 stars Oh, the narrow-minded never get it together.
Reviewed in the United States on August 14, 2020
The program on the TV about the Skinwalker Ranch got my attention not long ago it is really thought-provoking and I wondered how the author would deal with unknown elements surrounding the ranch. This tale has Bethie Jo crushing on the cowboy next door Cal. So as you are reading it at first it is just a romance, but the secrets are a coming so hold on to your seats you are in for one awesome ride. The year this is written in is also interesting because I was alive a kicking in 1957 and society ideas were a bit different then now and the author has done a great job giving the reader a taste of that. I really found this sci-fi a fun story to read. I loved that part when Bethie Jo got to meet Cal’s pa. If you like the strange with a bit of cute to it this is the book to get! I did receive a free copy of this book and voluntarily chose to review it.
Read more
Helpful
Comment Report abuse

Kindle Customer Vickie Allgood
5.0 out of 5 stars Dreams from a once 1950’s girl!
Reviewed in the United States on August 27, 2020
So many of my earlier dreams come back to me because of you Ms Strawberry. I could not stop after the first book. I had to read them all. You got to the heart of a lot of us women now by bringing back our youth actual, with so manny true facts. And our dreams which were different but just as fancied. I throughly enjoy each and ever word in your three books. Thank you so very much. Now get busy and pump out more!
A new but permanent fan,
Vickie Allgood
Read more
Helpful
Comment Report abuse
See all reviews