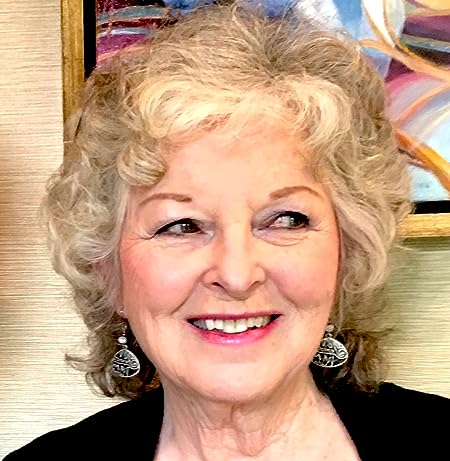 Baby Goats dancing while big Wolf plays the fiddle, Mice gathered at a town-hall meeting to stop the Cat, and Papa Bullfrog bragging how big he is to his Froglets—these are just a few of the 15 whimsical scenes that I’ve painted as illustrations for my Children’s Book, “The Good, the Bad, and the Goofy”. The stories tell of animals, behaving badly and silly, that are captured with watercolors in exciting action scenes. Add these paintings to my newly written stories about animals, and the two combine to visually bring the actions to life and entertain youngsters of any age. Each story has a moral to teach about the animals’ antics that are recognizable traits that we humans also possess.

As a life-long artist, painting is my strength, but writing is now my new love. My interest in writing was first kindled many years ago when I came across an old book in an abandoned house. ’The Fables of Aesop’ was just a dusty, little book, first published in London in 1894. It was filled with delicate wood block prints and short stories of animals’ interactions. Finding that small, worn out book, and reading it made me want to someday write my own versions of the fables as stories for children. The most prominent user of the ancient fables was Aesop, a Greek slave who lived around 550 B.C., and whose name has ever since become connected with them. Now, I have reimagined, and newly written, stories based on those fables that have been handed down by word of mouth for centuries.

While growing up in the California hills near Monterey Bay I always knew I would be an artist. Animals were my playmates so I developed a life-long love of animals. During my young adult years I lived and worked among wildlife animals which fueled my desire to be a wildlife artist. I attended college to earn a Bachelor’s degree in Art, and later also earned a Master’s degree in Biology, both at New Mexico Tech University. For 20 years I taught as a high school Art teacher in New Mexico. During those years, and before, I was painting birds and animals as a professional artist, exhibiting in galleries and in Art Shows throughout New Mexico, Idaho, and in Oregon where I now live. I’m now happy to be both a professional wildlife artist and an author-illustrator for my new book, and writing and illustrating tales of animals—these are my joys now. 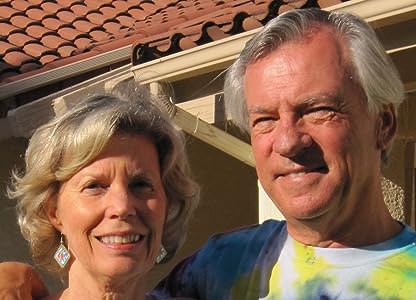 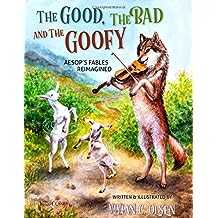