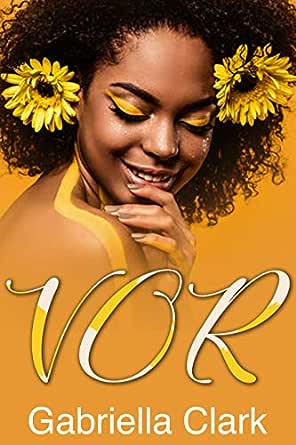 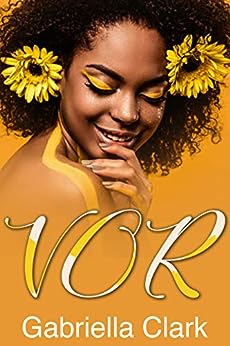 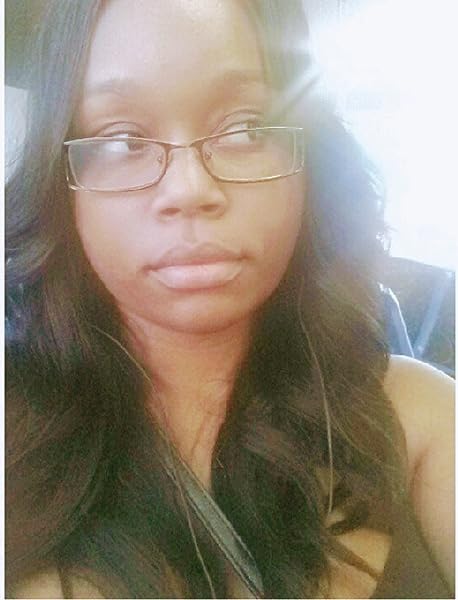 4.2 out of 5 stars
4.2 out of 5
4 customer ratings
How does Amazon calculate star ratings?
Amazon calculates a product’s star ratings based on a machine learned model instead of a raw data average. The model takes into account factors including the age of a rating, whether the ratings are from verified purchasers, and factors that establish reviewer trustworthiness.
Top Reviews

Cranky TBC
3.0 out of 5 stars Remove the vivid sex scene and it would be perfect for teens
Reviewed in the United States on April 15, 2019
3.5 Cranky Stars

I’m sorry for being hard on this book. It is very short, but it is a cute story. It’s a different take on an old storyline. What I don’t like and the reason for the 3.5 stars- it feels like a story for young teens. There is a vivid sex scene that needs to be removed to make this a great story for the younger set. The author states she is a 30-year-old, but the writing and some expressions used felt more like a 16-year-old had written it.

The story is about shape-shifters. In this case, they turn into foxes with multiple tails. The older one gets, the more tails he has and the stronger his powers. The Alpha Daiji is the head of the Kitsune. The humans have found out that the Kitsune blood has healing properties. As a result they are hunting and killing them to get this blood. Unfortunately, the blood does not cure terminal diseases, it just gives temporary remission. More and more blood is needed. Alpha Daiji has 9 tails when in his wolf shape and is the strongest Kitsune known. He gathers the clan together and moves them to a safer location. He is also very old and has never found his mate but it is almost time for him to Ascend (die). Once the clan is safe, he will leave this world.

Daiji has arranged with the dragons to settle the clan on a portion of their land. The dragons will help keep them safe from the human hunters. As he is scouting, he meets Navin, a female fox, his mate. She is Vox (of Spring) and her powers are much different. Then the two of them head to the clan to make introductions and get them to the new lands.

This is where it gets complicated. I’m giving you a quote from the author now because I didn’t pick up on this at all. “I wrote this because one day I thought why are all the heroines always wondering why the hero chose them? Why wouldn’t they? So, I decided to fix that.” Well sorry, I don’t see that, I just see a strong heroine. She can hold her own and work side by side with the hero. I’ve seen that before.
Read more
Helpful
Comment Report abuse

Kindle Customer
5.0 out of 5 stars Thank you for the ARC
Reviewed in the United States on August 26, 2019
Thank you for the ARC read, I voluntarily give this book an honest review. The humans are hunting the kitsune, as the leader Daiji is trying to get the ones that is left to safety. Never dreaming he would find his mate along the way. Navin is the embodiment of spring, never thinking spring was much of a weapon Daiji wanted her safe with the rest of the skulk. This is a short but sweet read where you never know what you may finding when you aren't looking. A wonderful myth and fable type tale with a steamy twist.
Read more
One person found this helpful
Helpful
Comment Report abuse

Randomly Me and You Book Blog
5.0 out of 5 stars Short & Sweet!
Reviewed in the United States on April 9, 2019
This was a really good read. It had a little bit of everything from alpha male (he's literally an alpha lol), to sweet moments, to a loveable heroine. Daiji and Navin make a great pair and I liked that while he wanted to protect her, he didn't stifle her. I also liked that she was capable and cunning. I look forward to more from the author and would recommend this book to others.
Read more
Helpful
Comment Report abuse

DMCechak
4.0 out of 5 stars Spring Has Sprung!
Reviewed in the United States on September 2, 2019
I really do like the story line in Vor, a novella by Gabriella Clark. There is a lot of action once the kitsune Alpha finds his mate.

Vor is tempting, funny, bright, and sassy. She is the embodiment of spring in every sense and lightens up the nine-tail’s life.