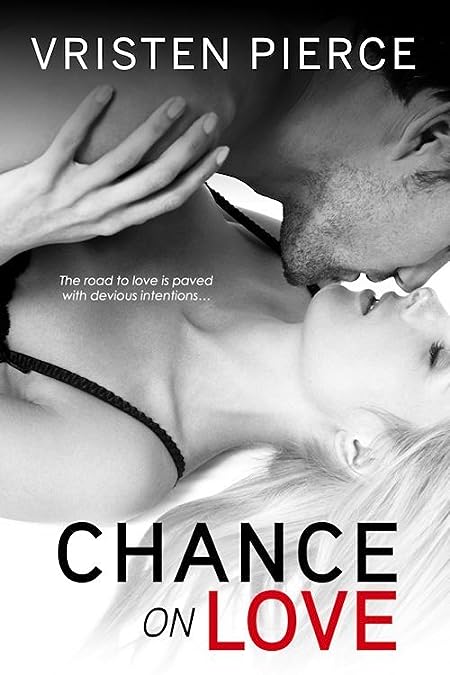 Vristen Pierce used to write contemporary romance, interracial romance, and erotica short stories, novellas, and novels for various publishers. That meant that while there might not have been a Happily Ever After, there was always a somewhat happy ending. Wink, wink. You know... Characters would board, and then characters would get off. 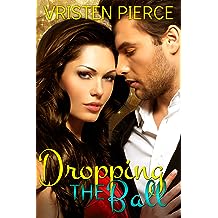 Dropping the Ball Dec 14, 2014
by Vristen Pierce
$0.99
When Dillon Avery returns home to open his art gallery during the holiday season, Heather Burke is looking forward to having her life-long best friend back. What she's not expecting is having an instantaneous attraction to the man.

She may be able to stop the flow of lascivious thoughts while awake, but she finds herself giving in to desire in her dreams. Unfortunately, her sudden attraction to Dillon causes an already tense relationship with her boyfriend to implode. Heather's ready to do whatever it takes to get things back on track--even if that means making her fantasies a reality.

When Dillon and Heather discover they have an inexplicable link via naughty dreams, they have a decision to make. Either they face the fear of risking their friendship or they just may lose out on the biggest opportunity of all.

This book was first published by Crimson Romance in December 2012. 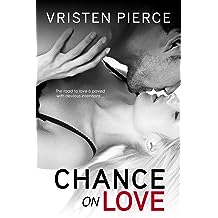 Foul-mouthed curmudgeon Stephanie Love has one bright spot in her life and it definitely has nothing to do with romance. Being cheated on by her wealthy louse of a boyfriend, and making a (mostly unintentional) attempt at homicide, are the least of her worries. She's on the fast track to becoming News Director--until a corporation buys out the station she works for, that is.

Charming, gorgeous, and arrogant, Chance Valentine has little patience for Stephanie's smart mouth and her crass, overly outspoken personality. Nothing overshadows the immediate dislike they take to one another--except the intense sexual chemistry they share. When he not only refuses to give Stephanie her promotion, but gives the gig to her adversary, Stephanie's had enough.

While she's busy making plans to use him to get what she wants, he has a strategy of his own. He'll make the grumpy temptress fall in love, and then he'll break her heart. It doesn't take him long, however, to realize he's met his match.

Through a series of steamy encounters, they quickly discover that even the best revenge schemes can go off course...and lead straight to love.