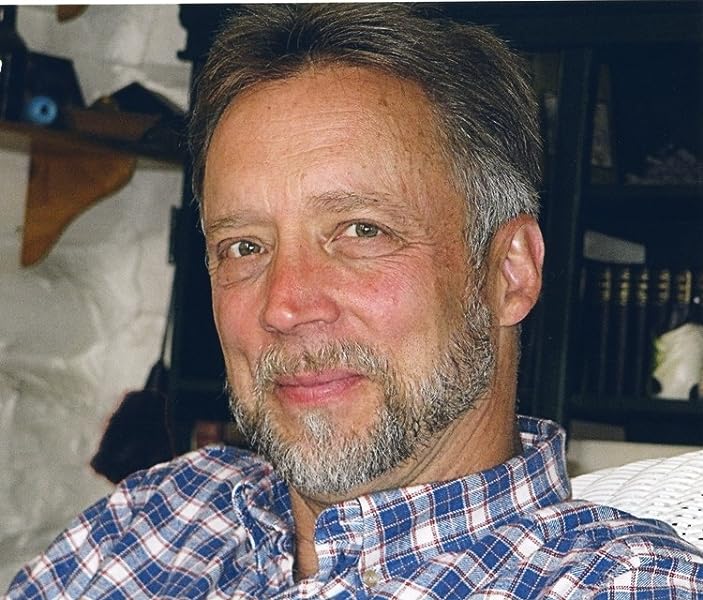 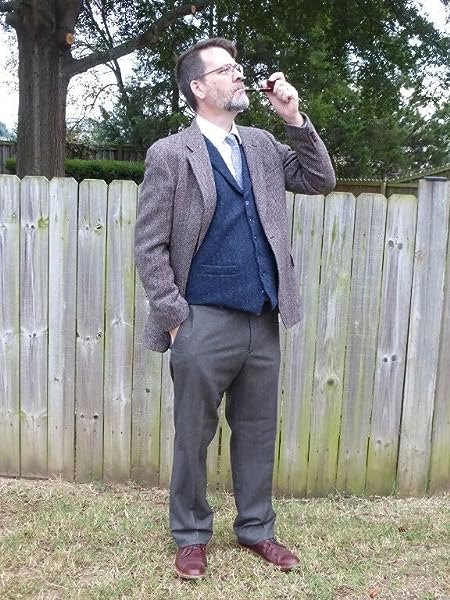 WESTERN CULTURE AT THE AMERICAN CROSSROADS: Conflicts Over the Nature of Science and Reason (American Indeals and Institutions Series) Hardcover – March 15, 2011

“Modern art is one long howl against the beautiful, the true, and the good, with shock tactics replacing virtuosity, and obscenity replacing insight.”

America is experiencing a cultural malaise. As art historians Arthur Pontynen and Rod Miller show in this penetrating new book, our current cultural struggles result from repeated attempts to deny the qualitative foundation for culture that distinguishes civilization from barbarism.

Tracing American art, science, and philosophy from the colonial era to the present, Western Culture at the American Crossroads reveals how a distinctively American culture emerged and where it went wrong. Culture cannot be merely a matter of personal or group preferences; it must be dedicated to the pursuit of truth, goodness, and beauty. But as Pontynen and Miller skillfully chronicle, modernism and postmodernism have developed dangerously limited understandings of science and reason that do not simply limit art but actually lead to bitter conflict and violence.

The authors discuss dozens of works of art and architecture—many of them featured in this beautifully illustrated work. But Western Culture at the American Crossroads in no mere art history treatise; it connects many dots in American intellectual history, demonstrating how what a culture believes relates to how it acts and what art it produces.

Standing athwart trends that reduce culture to a matter of lifestyle and “taste,” Western Culture at the American Crossroads makes a powerful case that the free and responsible pursuit of wisdom desperately needs to be renewed.

Pontynen and Miller ultimately reveal the emerging threats not only to American and Western culture but to the very possibility of culture itself.

——JOHN CARROLL, from the foreword

Arthur Pontynen, the author of For the Love of Beauty: Art, History, and the Moral Foundations of Aesthetic Judgment, is professor of art history at the University of Wisconsin Oshkosh.

Rod Miller is associate professor of art history at Hendrix College in Arkansas. He is the author of The Campus Guide to the United States Military Academy at West Point.

Amazon Customer
5.0 out of 5 stars Five Stars
Reviewed in the United States on November 2, 2016
Verified Purchase
This book makes me hopeful for the future.
Read more
Helpful
Report abuse

Karla Perry
5.0 out of 5 stars Excellent, Essential, and Vital -- A Must Read
Reviewed in the United States on February 4, 2015
This book is an outstanding scholarly masterpiece. I am not an artist, but a worldview revitalizer. I enjoyed this book for its intricate and detailed examination of the conflicting worldviews of Western Culture. The analysis of the modern/post-modern worldview in comparison to the Trinitarian Augustinian pre-modern worldview, that even much of the Christian culture has lost, is extremely valuable.

Never before, have I read a book that has opened the door to my desire to read a large number of additional books by over 20 different authors. This book has done this for me. I now wish to dig into Augustine and numerous other authors who provide a stabilizing worldview for society and why we do art, education, philosophy, theology, and life. I am an author, writer, thinker, and voracious reader, and this book fulfilled all of my interests in a good book and then some.

Most of all, I am inspired to become such a learned person who could write this kind of book. My passion is helping people to think well and this book has greatly aided my own thinking.

It is a very academic and scholarly read, but if you are up for the challenge, I highly recommend it.

Read more
4 people found this helpful
Helpful
Report abuse
See all reviews
Back to top
Get to Know Us
Make Money with Us
Amazon Payment Products
Let Us Help You
EnglishChoose a language for shopping. United StatesChoose a country/region for shopping.
© 1996-2021, Amazon.com, Inc. or its affiliates