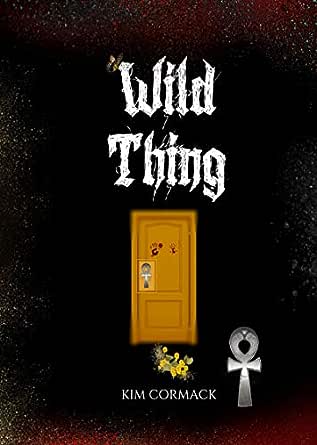 You've subscribed to C.O.A Series! We will preorder your items within 24 hours of when they become available. When new books are released, we'll charge your default payment method for the lowest price available during the pre-order period.
Update your device or payment method, cancel individual pre-orders or your subscription at
Your Memberships & Subscriptions
There was an error. We were unable to process your subscription due to an error. Please refresh and try again. 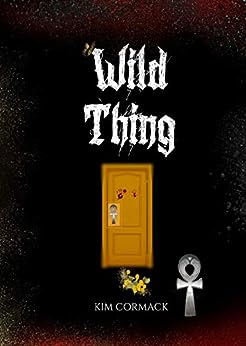 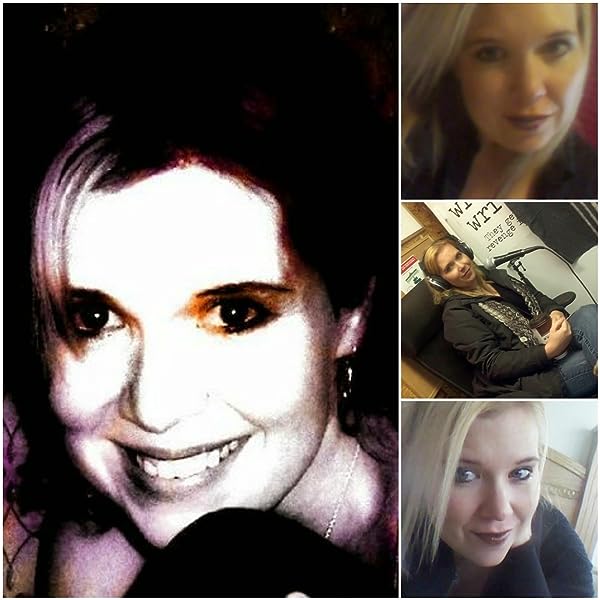 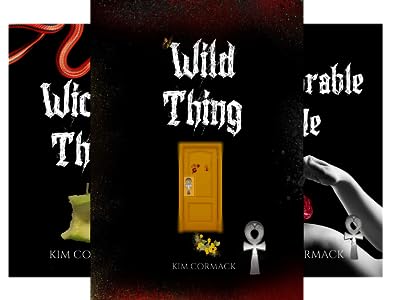 Your awesome reviews and uplifting words keep me writing full steam ahead even when the going gets tough. I appreciate and love you all. I hope to keep you with me on this wild and crazy ride for many years to come.
Kim Cormack XO

One thousand years ago, procreation with mortals became illegal under the immortal law. Any suspected immortal offspring will be allowed to live until the age of sixteen. At this time, a Correction will be sent to erase their family line.The suspected immortal and their immediate family will be executed. If the partially immortal teen manages to survive their Correction, or they have impressed the Guardians of the in-between with their bravery, they may be granted a second chance as a sacrificial lamb for the greater good. They must join one of three clans of immortals living on earth. Clan Ankh, Clan Trinity or Clan Triad. They will then have the symbol of that clan branded into their flesh and with this mark, their souls will no longer be permitted through the hall of souls when they die. Once they have reached the age of eighteen, they will be sealed to their clan. The next step is to train their partially mortal brains to survive the stresses of immortality. The next feat will be the immortal Testing where they will be dropped into a floating crypt the size of New York City. This Testing is fuelled by your worst nightmares. It is a place of magic. A personal hell, where anything can happen. Here you must die a thousand times if need be, in increasingly violent ways until you understand what it is to be immortal. All three Clans go into the Testing. They must remain together and search for the Amber room in order to survive. There is a catch...only the first two clans that find the Amber room will be allowed out.The third clan will remain trapped in the nightmare forever...
A sexy dark comic romp through the afterlife with three clans of naughty certifiably insane antiheroes who battle each other for shits and giggles while collecting human teenagers as they survive bloody gruesome exterminations of their family lines. If they have demonstrated an impressive level of badassery they are granted a second chance at life as sacrificial lambs for the greater good. They must join one of three clans of immortals living on earth and can be stolen at random by any other clan until their eighteenth birthday.
Plot twist...To prove their partially mortal brains are capable of grasping immortality, they will be dropped into an Immortal Testing which is basically a simulation of their own personal hells. Like rats in a maze made of nightmare sand other ghastly depraved thoughts best left locked behind those mortal happy place filters, they must come out mentally intact after being murdered in thousands of increasingly creative ways.
--This text refers to an alternate kindle_edition edition.

No matter how far she ventured from this farm she would always be the monster created within its walls of timber and shame. They would see what she really was. She was a murderer, a psychopath and a victim. She was all three of those things.
Time flashed by and in an instant,she heard a familiar voice and it caused her to open her eyes. She sat upright and noticed Grey sitting against the wall. He was watching her. He had obviously been waiting for her to awaken.
Grey whispered, "You saved me."
"I couldn't let them take you," Lexy replied.
He teased, "That was a whole sentence; I think you might have been holding out on me."
She sensed the relief in his voice as she explained, "I didn't have a reason to say a word, for a long time. I was just working my way up to it. I was also a little afraid everything would come out wrong."
Grey said, "Thank you for coming to help me. I know you didn't have to."
What a silly boy Grey was with his intoxicating accent and unknowing words. She knew he was going to drag her out of the emotional void she was trapped in. He may save her life. She was depending on him to bring her with him to be a part of this family that he felt so much.
for. She could see what he would mean to her even through the darkness. Lexy divulged, "Yes, I did."
Grey enquired, "Why?"
Lexy confessed, "You are my yellow door." She knew it sounded all kinds of crazy.
Instead of questioning the meaning of her words he did something unexpected. He held out his hands in the darkness and vowed, "I'll be your yellow door. Whatever you need me to be. I will be that for you."
She knew this was the truth. He had found a clear path into her wounded dark heart. He'd convinced her he wanted to be her friend. As he took her hands the darkness within her vanished and it was like someone turned on a joy receptor in her soul. He'd lured her out of her Dragon's layer and charmed her with the melody of his words.
--This text refers to an alternate kindle_edition edition.

Kim Cormack is the always comedic author of the darkly twisted epic paranormal romance series, "The Children of Ankh." She worked for over 16 years as an Early Childhood educator in preschool, daycare, and as an aid. She's lived most of her life on Vancouver Island in beautiful British Columbia, Canada. She currently lives in the gorgeous little town of Port Alberni. She's a single mom with two awesome kids.  --This text refers to an alternate kindle_edition edition.
Read more