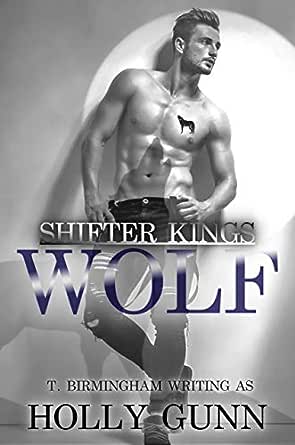 You've subscribed to Shifter Kings Nashville! We will preorder your items within 24 hours of when they become available. When new books are released, we'll charge your default payment method for the lowest price available during the pre-order period.
Update your device or payment method, cancel individual pre-orders or your subscription at
Your Memberships & Subscriptions
There was an error. We were unable to process your subscription due to an error. Please refresh and try again. 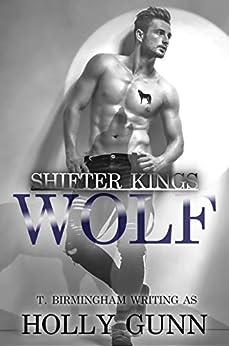 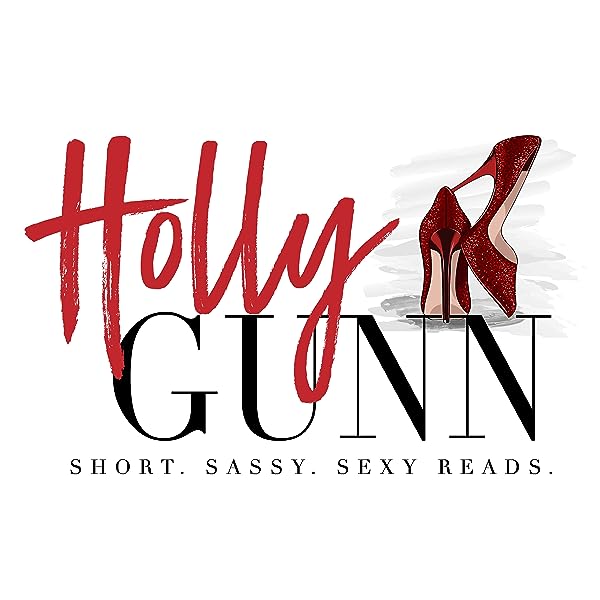 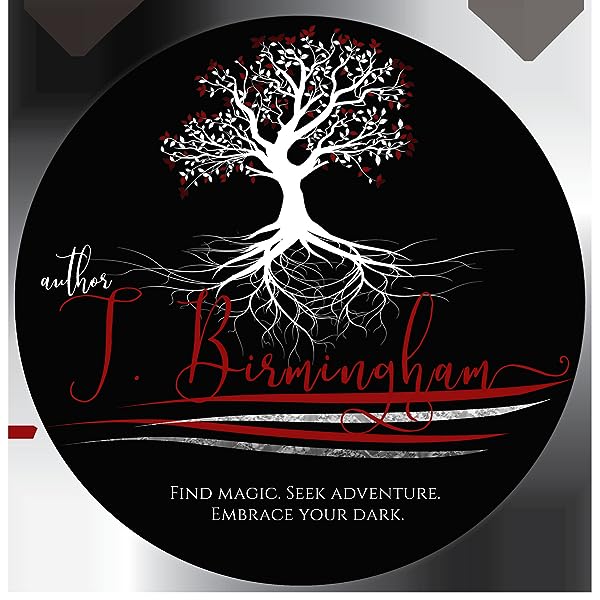 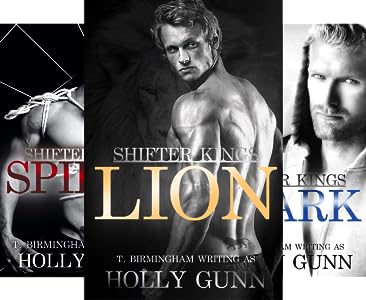 4.5 out of 5 stars
4.5 out of 5
40 customer ratings
How does Amazon calculate star ratings?
Amazon calculates a product’s star ratings based on a machine learned model instead of a raw data average. The model takes into account factors including the age of a rating, whether the ratings are from verified purchasers, and factors that establish reviewer trustworthiness.
Top reviews

LAM
4.0 out of 5 stars Loved Wolf and Sera
Reviewed in the United States on September 2, 2019
Another great story in the Kings of Nashville series. H.G.'s writing keeps getting better with each installment, and the coherence, organization, and flow keep the reader engaged.

This story is about Wolf and Seraphina, neither of them want the responsibility of leading their people, quite the opposite, actually.

Wolf, a wolf shifter, is hiding out and biding his time, hoping his "runner up" will appear. If a King doesn't find his mate within 30 days of his birthmark darkening, he loses his place as future King and must step aside for his runner up to take the position. Wolf is more than happy to do that, so he secludes himself in the mountains, just to be on the safe side. While hiding away he receives an emergency response call to aid the victims of a mud slide. Little does he know his mate is among the victims.

Seraphina also has a calling, to be Queen among the witches. She knows she should have been back home for the past year, training to take the reins, but instead she's been globe trotting to various places around the world. A queen NEVER takes a mate & always rules alone for 81 years. However, when she tries to teach her cousin, Lexi, the ways of a Sea Witch, her cousin accidentally spells Sera. Right into a mudslide. All Lexi wanted to do was grant her cousin peace of mind and heart. She didn't MEAN to put Sera in the path of danger, or her future mate.

What will happen to two stubborn royal NOT-wannabes? They may have met their match in each other, but neither want to be fates plaything. How can Wolf refuse the kingship when he HAS found his mate? How can Seraphina take on the mantle of Witch Queen, when no other Queen has had a mate? How will Wolf respond when he finds out exactly who his runner-up will be?

Read this and find out!

Penny
4.0 out of 5 stars Great read
Reviewed in the United States on August 20, 2019
Wolf is hiding and getting drunk he has 2 more weeks to get through. He has never wanted to be King of the wolves being King cost him and his dad his mom.
So if he stay away from people he won't meet his Queen. He just wants a nice human woman and to live on his mountain.
Join him as he spend his last couple of weeks not meeting his queen. Is it to much to ask for?
Sera is set to be Queen of the witches and she does not want it. The Queen rules for 57 years alone with out a man, no way. She has been running for years. If things couldn'the get worse she finds herself hanging on the side of a mountain, in a mud slide and her powers are gone.
You will enjoy this 4th book in the season of the Kings will there be a fifth.

AMF
4.0 out of 5 stars WOLF
Reviewed in the United States on August 20, 2019
This short book was a little bit different than the other Shifter Kings book I have read by Ms. Gunn in that Wolf really does not want to be king. In fact, it would not bother him a bit to just let the thirty days he has to find his queen be over and done with so he can live in peace on his mountain and not have to take on the responsibilities and duties he was born to assume. Sera is facing a similar situation as she is destined to assume the mantle of the overall leader of the sea witches. A duty she does not want either.

Will they be forced to bow to the dictates of their destinies as determined by birth or will they be able to forge their own way together and remain on the mountain they both derive such peace from?
And OOH!! A great twist! Does Poison get his story next? I hope so!

meganissima
4.0 out of 5 stars Strong female lead, complicated male, awesome pairing.
Reviewed in the United States on December 25, 2019
One thing I loved here was that it had memorable characters. Between a complicated relationship between Seraphina and her magic and Wolf and his role as King, both individual complications added interest to this short story in a way that felt real and just difficult enough to make their outcome that much more awesome. I really couldn't have predicted the ending at all and it was perfection for the couple and their most heartfelt desires. Giving us compelling characters, despite the push and pull that generally annoys me, made this story fit right in with the series. The steam was absolutely there and the relationship had its share of ups and downs with secrets, but they made it out the other end with so much strength and determination to make things work so they could fulfill their roles in a brand new way for their world.
Read more
Helpful
Comment Report abuse

Kindle Customer
5.0 out of 5 stars Mountain, wife, kids. That's all Wolf wanted. Then he met Sera. Could he handle more?
Reviewed in the United States on August 20, 2019
All he wanted was a quiet life in the woods, NOT to be king! Wolf was a loner. Sure he had friends, but he really just wanted a family. Then she fell into his world. Sera was everything he ever wanted. Until the truth came out! What would happen to these two fabulous characters, both so dark and mysterious, carrying sadness like a weight around them? This book explores the twists, heartache, pain, and acceptance of dealing with loss and trying to move forward. Would Wolf accept the role of King? Would he and Sera be lost to eachother forever? This is book 4 of the Shifter Kings Nashville series. Best read in order, but can be a stand-alone.

Emily Pennington
TOP 500 REVIEWER
5.0 out of 5 stars Rulership Woes
Reviewed in the United States on August 20, 2019
Wolf doesn’t want to be king. Every 30 years, the pack selects a new king and allows 30 days to find his mate/Queen. He just wants to quietly live his peaceful life in the mountains. Oddly, Sera is in a somewhat similar situation where she is expected to be the leader of the sea witches, a task she does not wish to assume. The gauntlet has been thrown down – can these two defeat their destinies and walk away from the responsibilities meant to be theirs? Or will Fate find a way to bring them together?

There is lots of action as the reader is introduced to these characters and learns how they think they are actually in charge of their lives. Things rarely work out according to plan. But that makes an amazing story for the readers to enjoy, right?
Read more
Helpful
Comment Report abuse
See all reviews from the United States