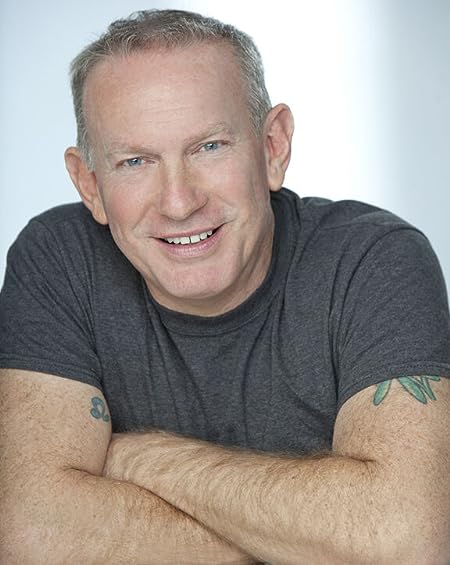 He is the winner of the Hemingway and Bradbury Award in Screenwriting, presented by L.A. LIVE Film Fest.

Born in Kingsville, Texas, and raised in the suburb of Spring Branch, Houston. He now resides in Los Angeles.

Many of his poems and short stories are archived at UCLA Library of Special Collections, Simon Wiesenthal Center/Museum of Tolerance, Poets House/NYC, USC ONE Institute, and the Bodleian Library at Oxford University.

As a filmmaker, his short films "LOST HILLS, CALIFORNIA," "Two Men Kissing" and "The Lines In Their Faces" are available on Amazon Direct. "Two Men Kissing" screened at the 2008 Cannes Film Festival Short Film Corner.

In 1987, Waide was cast in the low-budget classic cult horror film, "The Necromancer," directed by Dusty Nelson, where he plays the ultimate geek. It was a supporting role. Distribution by Vinegar Syndrome Productions & Film Distributors.

He is a proud member of SAG/AFTRA. 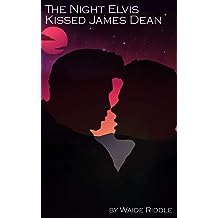 "The Night Elvis Kissed James Dean" May 21, 2015
by Waide Riddle
$3.00
It's the 1950s! Jason Blue and Billy Sanders meet in high school and fall in love. Jason looks like Elvis, while Billy resembles James Dean. As you can imagine, sparks fly! A light-hearted LGBT romance that fuses pop-music, hot rods, and fashion of the time as a landscape to tell this engaging love story. Perfect for LGBT youth! Audiobook brilliantly narrated by Faris Monshi. Lyrics of the song "Too Young," written by Sidney Lippman, given by kind permission to re-print to the author Waide Riddle. Published online at NoHo Arts District Valentine's Day issue, February 2021.
Read more
Other Formats: Audible Audiobook , Paperback 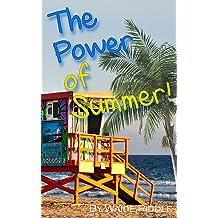 The Power of Summer! Apr 25, 2020
by Waide Riddle
$3.00
It's summer in Los Angeles! Where the Dreamers go to escape and celebrate! This chap-book of poetry should bring a smile to your face as you discover the whimsical & magical & musical verses in these nine poems. Pop Poetry & Bubblegum Poetry have never sounded so HAPPY!
Read more
Other Formats: Audible Audiobook , Paperback 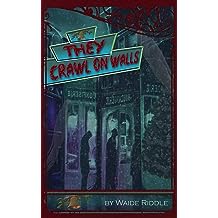 They Crawl on Walls Mar 26, 2015
by Waide Riddle
( 4 )
$3.00
"The war was over, but you wouldn't have known it..." Thus starts this dark love story of two would-be paperboys in the slums of Chicago on Christmas Eve 1945. Within the aged brick of the downtown buildings, generations of ghosts haunt the cold halls and staircases. In the darkness of the gray and gloom, secrets surface and are shattered... awakening the tormented dead. Recommended for Young LGBT readers and their friends.
Read more
Other Formats: Audible Audiobook , Paperback 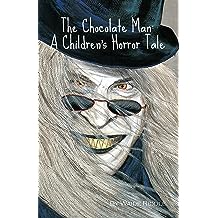 The Chocolate Man: A Children's Horror Tale Mar 23, 2015
by Waide Riddle, Robert Aragon
$3.00
The critically acclaimed horror story for children by Waide Riddle. Written in long-form poetry, this ghost story has delighted children of all ages throughout the USA and beyond. A favorite of teachers to read to their classes throughout the school year. Portions of the text of this story appear in the anthology "Speculative Poets of Texas" (2015).
Read more
Other Formats: Audible Audiobook , Hardcover , Paperback 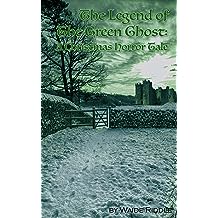 The Legend of The Green Ghost/A Christmas Horror Tale Dec 25, 2018
by Waide Riddle
$3.00
Winner of the 2019 Bradbury Award in Short Fiction, presented by the L.A. Live Film Fest! Published online at NoHo Arts District December 2020 issue. Blackraven Manor holds terrible secrets. The Blackraven family continues to terrorize children. Roy is abandoned on Christmas Eve and seeks warmth at Castle Blackraven. He soon finds out the terrible truth and curse surrounding the Legend of The Green Ghost. In order to save the children, he must go back into the cold unforgiving wilderness and find help. Merry Christmas!
Read more
Other Formats: Audible Audiobook 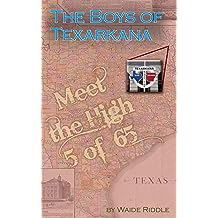 "The Boys of Texarkana": ... Meet the High 5 of '65 ... Aug 17, 2015
by Waide Riddle
$3.00
Written in rhyme scheme, 'the boys' are kindred spirits, living care free in the all- American town of Texarkana. Follow the laughter and heart break of a group of boys discovering who they are and the sadness they carry with them through the ages. Audiobook handsomely narrated by Sean Patrick.
Read more
Other Formats: Audible Audiobook 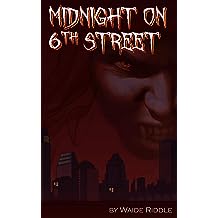 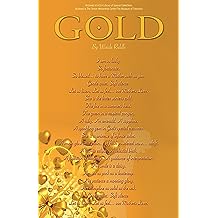 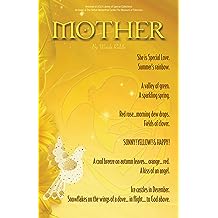 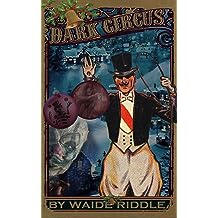 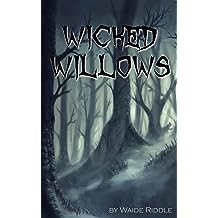 Wicked Willows Mar 25, 2015
by Waide Riddle
( 2 )
$3.00
"Wicked Willows" is a multi-award winning horror story. In the dark woods surrounding Hamilton, Texas, horrible things happen. Disappearances, murders, unexplained events and hauntings. Considered by many Language Arts and Reading teachers to be one of the best horror stories to listen to and read to their classes. Ideal for junior high and high school levels. Winner for Best Short Fiction/Literary at the 2018 L.A. LIVE Film Festival.
Read more
Other Formats: Audible Audiobook 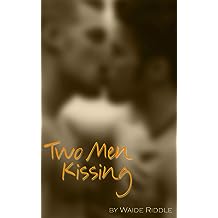