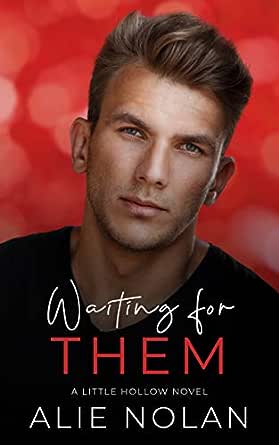 You've subscribed to Little Hollow! We will preorder your items within 24 hours of when they become available. When new books are released, we'll charge your default payment method for the lowest price available during the pre-order period.
Update your device or payment method, cancel individual pre-orders or your subscription at
Your Memberships & Subscriptions
There was an error. We were unable to process your subscription due to an error. Please refresh and try again. 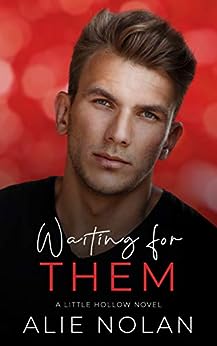 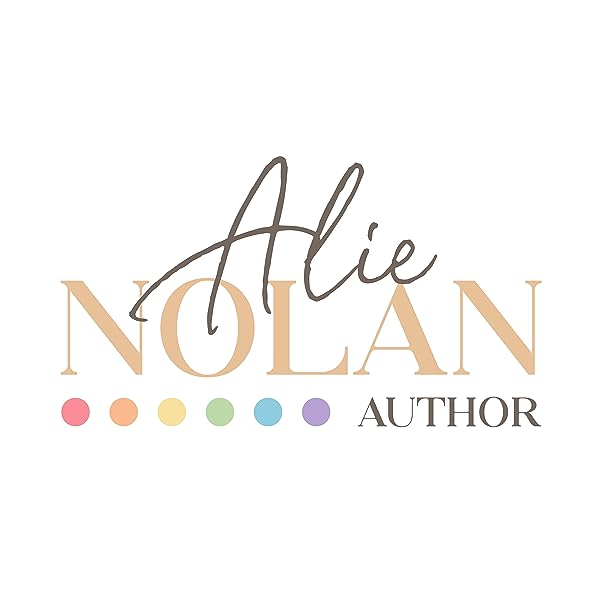 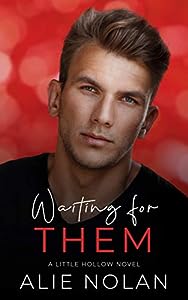 4.4 out of 5 stars
4.4 out of 5
51 global ratings
How are ratings calculated?
To calculate the overall star rating and percentage breakdown by star, we don’t use a simple average. Instead, our system considers things like how recent a review is and if the reviewer bought the item on Amazon. It also analyzes reviews to verify trustworthiness.
Top reviews

redbearny
4.0 out of 5 stars Almost a 5 star book for me
Reviewed in the United States on May 3, 2020
Verified Purchase
1st. Let me preface my review by saying that this is my first book by this Author but it won't be my last! And my review is my personal feelings and is no one else! While I really enjoyed this book! ***SPOILER ALERT*** Caleb fled his adoptive family at a very young age because he was in lust/love with his adoptive brother Matty! And he did not want to jeopardize Jake; his younger brother's chance's to finally have a loving home. Caleb meets and falls in love with Elliott, they get married and are still in lust for each other after almost 10 years. Then Jake find's them and along with Matty they walk into the Bakery that Elliott & Caleb own and from there things quickly blossom into a wonderfully beautiful polyamorous relationship between Caleb, Elliott & Matty. But here is where I got put off, after a few dates and several evenings of wild hot sex between the three of them; they all of the sudden decided to have separate dates! Just the two of them, leaving the third one out, I'm sorry but that does not fly with me. I know four different polyamorous relationships that have been my friends for at least 8 to 21 years and they have tried that scenario. But it almost ended their relationships with hurt feelings and angry words even after it had been discussed and agreed that it was all fine! And yes I do realize that this is just a "book" but it still needs to follow reality. For this reader anyway, again I did read and I did enjoy the book overall I just wish that they had not gone and done the separate dating things! Ya I guess I live in a dream world where I want everyone to happy and loved, so sue me... An avid reader in Rock Tavern, NY.
Read more
2 people found this helpful
Helpful
Comment Report abuse

TalkPlantyToMe
4.0 out of 5 stars Very good
Reviewed in the United States on April 1, 2020
Verified Purchase
First of all, I love this author's work! This story was wonderful, with all the feels, but I felt that the author explained the reasons for things a lot and it detracted from the flow of the story. I felt like the author told us a lot of information instead of showing us throughout the story.
Read more
Helpful
Comment Report abuse

Stephanie Chambers
4.0 out of 5 stars Cute romance
Reviewed in the United States on March 30, 2020
If you enjoy polyamorous romances, this is a pretty good one. The building relationship between the three main characters is sweet and spicy by turns. I enjoyed the character of Matty in particular - he's a sweet, almost innocent guy, plus he loves animals. My kind of guy!

Caleb and Elliott are a solid couple, and genuinely care about each other. I appreciated that they communicated well with each other over their interest in Matty, as one would imagine a polyamorous relationship would require a great deal of communication.

This is a fun book, I truly recommend it. I hate to say anything negative, but the only real issue I had was Caleb's past and the decisions he made as a teenager. I don't want to say more for fear of spoilers, but his rationale behind his decisions as a teenager were never made truly clear, and what little explanation was given never made sense. I would have appreciated more of a fleshed-out storyline in regards to that, particularly as pertains to his little brother Jake.

If you're a fan of MMM romance, definitely give this one a read!

Maewolf
5.0 out of 5 stars Second Chances, Finding your family, and Unconventional relationships.
Reviewed in the United States on March 30, 2020
Caleb past experiences taught not to trust a good thing. Then he and his brother were adopted in a new family instead of foster again, but it was still hard to trust. Then he fell in love with Matty and if he didn't leave, it would ruin everything for his brother Jake.

Matty made promise to himself to take care of Caleb's brother Jake. The whole family searched for years looking for him after he disappeared. He wasn't sure how he felt about seeing the boy again who stole his heart, crushed it and then abandoned him. Specially since he now is married. He shouldn't still have feeling for Caleb and definitely shouldn't be attracted to his husband.

Elliott is shocked to see Caleb long lost brother and first love walk in the Bakery. Before him, those two were Caleb's everything. He was happy Caleb is now reunited with the family he left. Elliot wasn't even jealous of the connection he once had with Matty. He is even beginning to understand how he felt about his first love. Thinks Matty is absolutely adorable. It is becoming harder and harder to avoid inappropriate thoughts about Caleb and Matty together. Didn't help they were both attracted to him.

Caleb never thought he would get a second chance with his family, let alone his first love. But the reception he received was nothing like he deserved abandoning them like he did. But then thoughts of Matty, Elliott and him grew more frequent. And he knew he still loved them both. Then those thoughts of them turned into so much more. A relationship between the three of them develops and they are just perfect for each other. But the unique type of relationship has him worried that he could lose not just the men he loves but all his family again.

So if you like second chance stories, are not afraid of unconventional relationships, and love a good close knit self made family, this is a book for you. This book was so good. With a mix of sweet tooth, too cute love, all around adorableness, and smexy fun, you won't be disappointed. I can not wait for the next book in the series. Hope to see more of the Logan family. Will be looking through Authors back log now. Would I recommend this book? Yes.
Read more
One person found this helpful
Helpful
Comment Report abuse
See all reviews