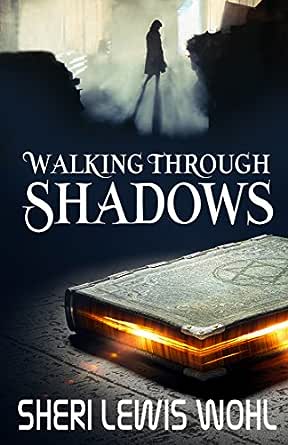 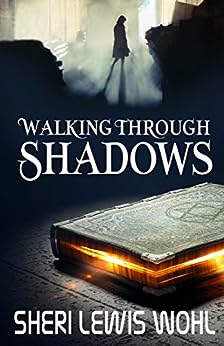 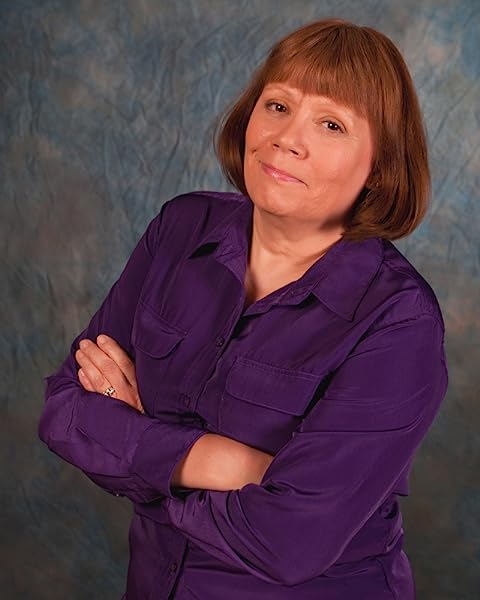 Kindle Customer
5.0 out of 5 stars Wow
Reviewed in the United States on April 13, 2020
Verified Purchase
What a great story, the story was well written and the character's are just awesome. I look forward to reading more of this author's books. Would I recommend this book, hell yes.
Read more
Helpful
Comment Report abuse

pippa1847
4.0 out of 5 stars Light, entertaining story with witches, hunters and time travel.
Reviewed in the United States on October 20, 2017
Molly Williams comes from a line of powerful witches. The fact that she works as a baker and hasn’t come into her powers yet, belies her heritage. When her bakery burns to the ground one night, she takes off with her best friend Winnie for a two week trek with Winnie’s boyfriend Angus.

When they reach a lonely and derelict cabin, they are transported in time to 1837, when a witch hunter is on the prowl. A Native American woman appears in the cabin, and this women, Aquene, has the sight. Will they be able to escape the witch hunter, or will they join forces and find a way to banish him to hell?

Molly is friendly and not used to having to fight for what she holds dear. She’s been told all her life that her strength will come, but she’s never needed it before this. Molly was a light character, whose strength really rested in her joy of baking and her ability to bring together people of good character. It sounds a little old-fashioned, but there were elements of that in the book.

Aquene, the Native American love interest, was a much more interesting character and had more depth than the main character. I would have liked to have heard more from her. Winnie was the entertainment in the book, and she and Angus carried much of the early part of the book. They were a great addition to the story, and helped to ground the book before it descended into peril for the main character.

The antagonist, Matthew, was suitably spooky and creepy. He was well written and the parts with him were an interesting counterpoint to the rest of the book. I don’t always like hearing from the bad guy in these sorts of books, as I find them less interesting, but I think this book needed him for balance

This was a fairly light and enjoyable book about witches, hunters, and time travel.

S.M. Lowry
5.0 out of 5 stars Time Travel, Romance, Magic
Reviewed in the United States on October 8, 2017
*I received a review copy from NetGalley in exchange for an honest review.

Walking Through Shadows by Sheri Lewis Wohl is a love story that defies time. Molly is a hereditary witch who has put all of her time and energy into her baking business, only to have her shop go up in smoke. When her friends, Angus and Winnie, invite her to go on a hike to take her mind off her loss, Molly reluctantly agrees. Aquene is a Native American woman who leaves her people to journey where the Great Spirit takes her. To save her people, Aqueene must help a strange woman from the future defeat a deadly witch hunter. But the boundaries of time may prove to be insurmountable to Aqueene and Molly’s blossoming love.

Walking Through Shadows had an intriguing storyline that caught my attention and kept me hooked through the story. I love a good time travel story, and the magic and romance enhanced the plot, which made this a fantastic read. The historical Native American setting was lovely, and one I don’t see enough in romance novels. I did wish there had been a bit more emphasis on the romance. However, the love between Aqueene and Molly was still sweet and enjoyable, and the rest of the plot made this story a great read. All of the characters were good, but I found myself loving to hate the witch hunter. He was so well written that I wanted to jump into the book and go after him! Walking Through Shadows is a fantastic read, and I definitely recommend reading it.
Read more
Helpful
Comment Report abuse

Rylee Miller
3.0 out of 5 stars A simple fantasy time-travel adventure, some iffy politics
Reviewed in the United States on February 10, 2019
This is a very simple time-travel adventure story about a modern white woman and her two friends going back in time to colonial days and running from a witch-hunter while trying to survive in the wilderness. The protagonist is assisted by a local-era Native American woman and a romance develops between them. I was mildly disappointed by the lack of twists or great depth to the story, but the lesbian fiction genre can use these simple stories. It shouldn't have to be Game of Thrones level of quality to be a satisfying lesbian adventure story.

However, the politics of the romance insofar as it's about a white woman and a Native woman gave me pause. In a post-Dances with Wolves, Pocahontas, Avatar landscape, any kind of white/Native romance is potentially very dicey and would have to be handled with a great deal of care, and I don't feel that it was. The Native woman literally thinks of the protagonist as a white savior because of a vision, which is the kind of thing that should probably only be used for satirical purposes to critique the trope, but it's used completely seriously. That said, the way the plotline concludes is much better than one would expect given the way it begins, with the Native woman becoming the savior figure herself and the white protagonist as a supportive love interest. It just generally feels awkward and probably could have used a sensitivity reader.

Also, I'm pretty sure the cover illustration depicts a grimoire with a Star of David when it should be a pentagram. That's not the author's fault, but it could indicate that the publisher didn't really care about selling the book in its top form and just wanted a book cranked out. It'd be a shame, as I think a bit more editing could be what this book needed.
Read more
Helpful
Comment Report abuse
See all reviews