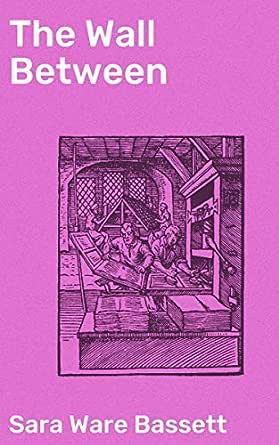 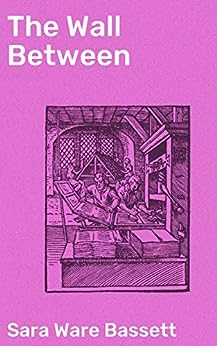 The Wall Between Kindle Edition

3.5 out of 5 stars
3.5 out of 5
2 customer ratings
How does Amazon calculate star ratings?
Amazon calculates a product’s star ratings based on a machine learned model instead of a raw data average. The model takes into account factors including the age of a rating, whether the ratings are from verified purchasers, and factors that establish reviewer trustworthiness.
Top reviews

James Jenkins
4.0 out of 5 stars Moral lessons for neighbors
Reviewed in the United States on December 17, 2012
Verified Purchase
A stone wall divides the property line between two farms circa 1920, it has been there for generations, and is falling down. No one remembers who owns it and both think the other should fix it. Hate runs deep between the two farms. A young woman of the family comes to live on one side, and begins to melt the tension, or so she thinks.

Lots of description, at times more words then are needed to tell the tale, but it is easy enough to skip through those sections.

John B. Rogers
3.0 out of 5 stars Important but overwritten
Reviewed in the United States on December 9, 2012
Verified Purchase
An important story written in too-great detail. Oops! Thirteen more words are required by Amazon. Haven't they caught on the the world want vapid in 140 characters or less?
Read more
Helpful
Comment Report abuse
See all reviews from the United States