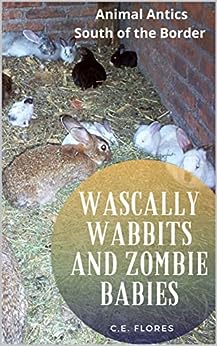 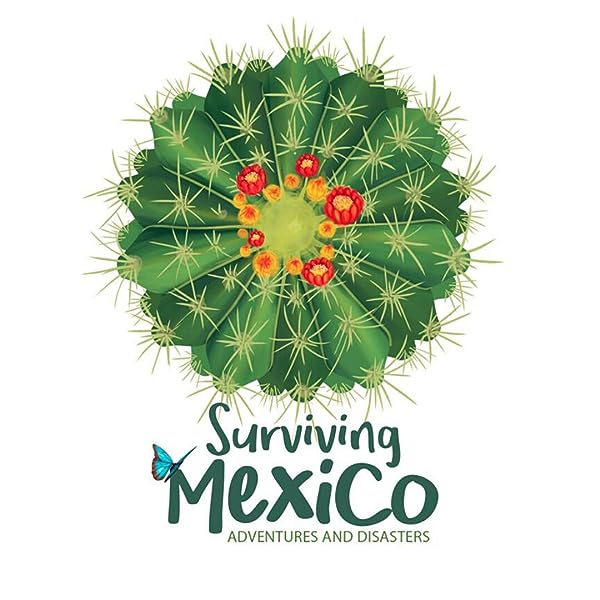 by C.E. Flores (Author) Format: Kindle Edition
See all formats and editions
Sorry, there was a problem loading this page. Try again.
These fascinating animal exploits begin when an ordinary family of three moves from the suburban U.S. to rural Mexico and buys a donkey. Over the course of a decade, their animal kingdom experienced oodles of triumphs and adversities. Who knew bananas, red rags, and phases of the moon have so much to do with livestock success?
Read more
Previous page
Next page
Due to its large file size, this book may take longer to download

C.E. Flores was born in central Pennsylvania several decades ago. She is continually motivated by a deeply-held belief that life is what you make of it rather than your own particular set of circumstances. To that end, in 2007, she relocated with her husband and son to Mexico and began a different sort of life as an off-grid homesteader.

She writes about her family's struggles to adapt to life in another culture and the joys they've discovered along the way. In sharing her adventures and disasters with readers, she hopes that she can be an inspiration to others who may find themselves in similar straits.