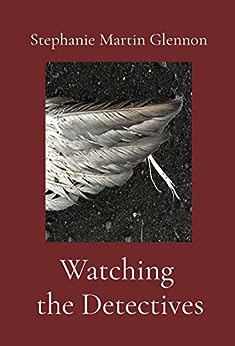 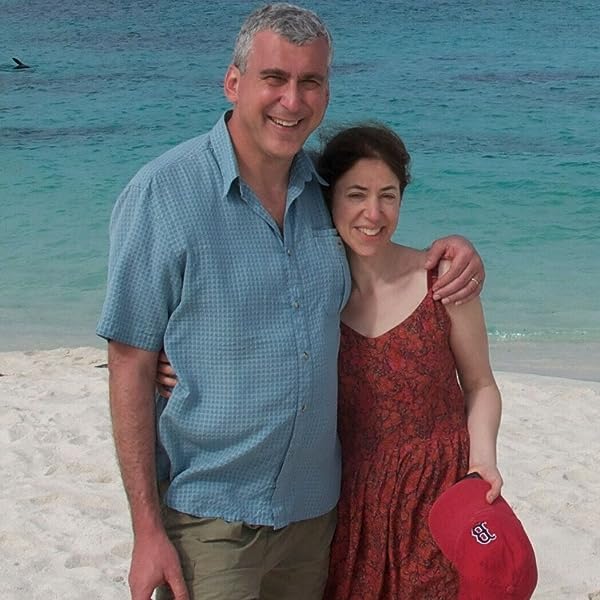 by Martin Glennon, Stephanie (Author) Format: Kindle Edition
See all formats and editions
Sorry, there was a problem loading this page. Try again.
Reeling from the late-night knock on her own steel-reinforced door after her husband is murdered in Manhattan, homicide prosecutor Barbara Warren follows her grief-compromised intuition to Massachusetts. In the Commonwealth's "County of Vice Presidents," a sociopathic chameleon has launched her latest scheme, enlisting the protection of a corrupt small-town police force. She may hold the answers to the brutal crime. She also may be after the only family Barbara still has.
Read more
Previous page
Next page

Watching the Detectives is filled with unforgettable characters, including victims of crime and circumstance, those who do their best to seek or impede justice, and some who get away with every black-hearted plot they pursue. Vengeance, grace, compassion, and lacerating wit appear in unexpected places as their stories coalesce in Bellham County, Massachusetts, where it is never entirely clear who is being watched and who is doing the watching. . . and why.

Born in Cambridge, Massachusetts, and reared among dazzling and mysterious equations she remains unable to solve, Stephanie Martin Glennon began to gravitate towards more traditional mysteries. By the age of nine, she was a Raymond Chandler and Hercule Poirot fan and dreamed of writing her own stories one day. Meanwhile, she finished school, married her college sweetheart, and moved back to the Boston area, where she and her husband attended graduate school. After law school she began her career as a prosecutor in the Commonwealth's County of Presidents. She also has worked as a special prosecutor and has frequently appeared before the Supreme Judicial Court, where she argued the first cases approving the admission of forensic DNA evidence. She was on the prosecution team in the "Puppy Doe" animal cruelty case, in which canine DNA evidence was first introduced in the Commonwealth.

She writes a blog, "Love in the Spaces," and her story, "It's OK if you Meet Someone," appeared in The New York Times. She appeared onstage at Boston's Shubert Theater before the Moth Radio Hour's then largest live audience to tell her family's story about "Coming Home." In honor of her late husband, she has spoken at hospitals throughout New England about compassionate care.

ClaireC4
5.0 out of 5 stars A suspenseful and emotional deep-dive
Reviewed in the United States 🇺🇸 on November 23, 2022
Verified Purchase
The author’s exquisite attention to detail drops you into situations you hope never to be in and then grabs you by the heart and pulls you along on the bumpy and fascinating ride of crime-solving. Well-drawn and lovable protagonists face criminals who make me shudder. Throughout, Glennon weaves in a deep understanding of grief, trauma and the plight of people caught in the gears of corruption and crime. Glimmers of humor make it all bearable An excellent read! Is there a sequel in the works?
Read more
One person found this helpful
Helpful
Report abuse

Sam
5.0 out of 5 stars The author really understands crime and how it affects people
Reviewed in the United States 🇺🇸 on November 20, 2022
Verified Purchase
I really enjoyed the writing and how the author explains how the characters became the complicated people who make some terrible and some noble decisions. I especially loved how one of the detectives instructed another one and worked with him and one of the not-so-bad guys. The heroine is kind of heartbreaking and you really feel her pain.
Read more
Helpful
Report abuse
See all reviews
Report an issue
Does this item contain inappropriate content?
Report
Do you believe that this item violates a copyright?
Report
Does this item contain quality or formatting issues?
Report