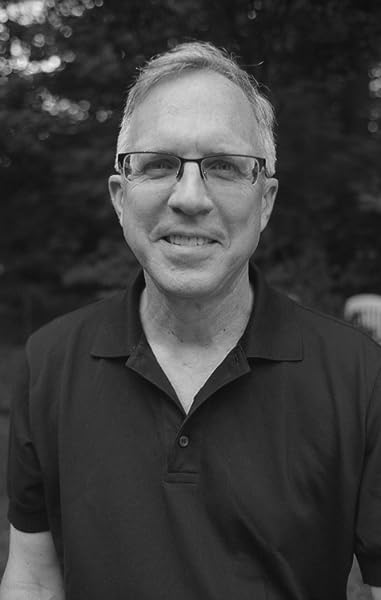 The Wealth of the Commons: A World Beyond Market & State Paperback – January 1, 2012

by David Bollier (Editor), Silke Helfrich (Editor)
4.2 out of 5 stars 10 ratings
See all formats and editions
Sorry, there was a problem loading this page. Try again.

We are poised between an old world that no longer works and a new one struggling to be born. Surrounded by centralized hierarchies on the one hand and predatory markets on the other, people around the world are searching for alternatives. The Wealth of the Commons explains how millions of commoners have organized to defend their forests and fisheries, reinvent local food systems, organize productive online communities, reclaim public spaces, improve environmental stewardship and re-imagine the very meaning of “progress” and governance. In short, how they’ve built their commons. In 73 timely essays by a remarkable international roster of activists, academics and project leaders, this book chronicles ongoing struggles against the private com­moditization of shared resources – often known as market enclosures – while docu­menting the immense generative power of the commons. The Wealth of the Commons is about history, political change, public policy and cultural transformation on a global scale – but most of all, it’s about individual commoners taking charge of their lives and their endangered resources. “This fine collection makes clear that the idea of the Commons is fully international, and increasingly fully worked-out. If you find yourself wondering what Occupy wants, or if some other world is possible, this pragmatic, down-to-earth, and unsentimental book will provide many of the answers.” – Bill McKibben, author of Deep Economy: The Wealth of Communities and The Durable Future
Read more
Previous page
Next page

David Bollier is an author, activist, blogger and independent scholar who writes about the commons as a new paradigm of economics, politics and culture. He is co-founder of the Commons Strategies Group, a consulting project that assists the international commons movement; and co-director of the Commons Law Project, which is seeking to regenerate the legal traditions for protecting the commons. Bollier is also Editor at the Institute for Data-Driven Design, ID3, a Boston-based research nonprofit that is helping design new digital institutions to let people assert greater control over their data, online identities and authentication.

Bollier in 2001 co-founded Public Knowledge, a Washington advocacy organization for the public’s stake in the Internet, telecom and copyright policy. From 1985 to 2010, Bollier collaborated with television producer/writer Norman Lear in a variety of non-television related public affairs and political projects. He has been a Senior Fellow at the Norman Lear Center at the USC Annenberg School for Communication and Journalism since 2002.

Amazon Customer
4.0 out of 5 stars The "Commons" are No Longer Common
Reviewed in the United States 🇺🇸 on August 27, 2015
Verified Purchase
This was a thought-provoking, moving book that makes one think about those empty spaces we never really think about--those large common areas that we assume belong to everyone, but are now being grabbed up by the greedy and soul-less for their own insatiable and endless hunger for acquisition. The vast stretches of nameless forests, the "public" parks, England's "coomons", the trackless jungles where shy, aboriginal tribes have lived peacefully for countless generations--we never have reason to think about them or the people and animals that depend upon them for their sustenance. But now, we must.
Read more
One person found this helpful
Helpful
Report abuse

J. Buss
4.0 out of 5 stars Great Topic Everyone Needs to Know About
Reviewed in the United States 🇺🇸 on June 3, 2014
Verified Purchase
But the book lacks excitement. Fantastic information, it changes your way of thinking about economics, consumerism, corporatism, fascism, and "democracy." But it reads kinda like a Sociology text, so it's not the first book I choose from the stack.
Read more
3 people found this helpful
Helpful
Report abuse

tanka web
5.0 out of 5 stars A Wealth of Insights Concerning Today's World
Reviewed in the United States 🇺🇸 on October 21, 2013
Verified Purchase
This book contains several short, thoughtful, caring , scholarly papers examining the Commons, a complex approach for organizing humanity that originated in our distance past and which seems to have a positive potential for organizing once again humanity in a world facing enormous challenges not being met by the Market and the State.
Read more
3 people found this helpful
Helpful
Report abuse

Louis Hudson
5.0 out of 5 stars We are all - almost - commoners !
Reviewed in the United States 🇺🇸 on March 11, 2013
Verified Purchase
The concepts gathered here make so much sense for an exciting new beginning for society. Take a look and be enthralled!
Read more
4 people found this helpful
Helpful
Report abuse
See all reviews