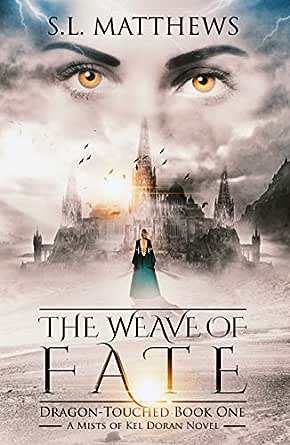 You've subscribed to Mists of Kel Doran: Dragon-Touched! We will preorder your items within 24 hours of when they become available. When new books are released, we'll charge your default payment method for the lowest price available during the pre-order period.
Update your device or payment method, cancel individual pre-orders or your subscription at
Your Memberships & Subscriptions
There was an error. We were unable to process your subscription due to an error. Please refresh and try again. 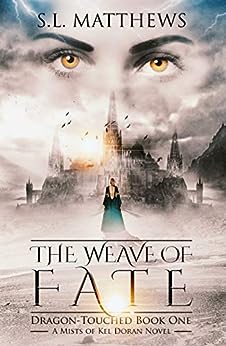 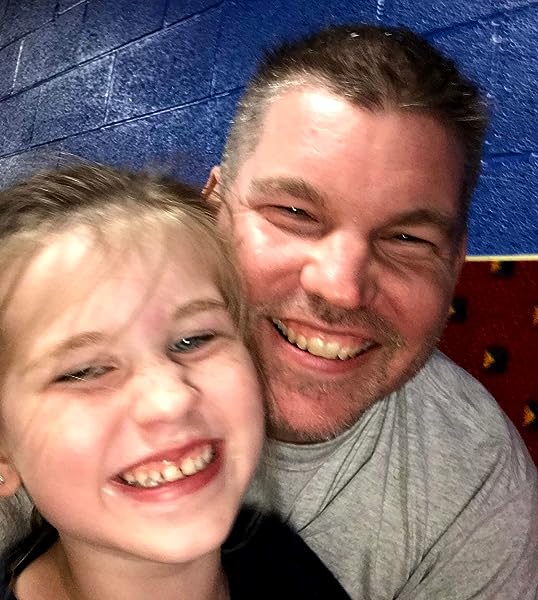 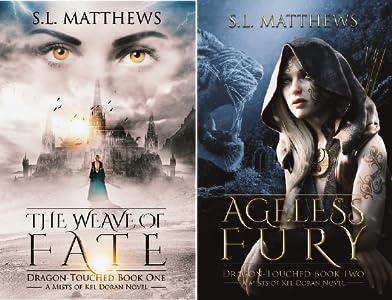 "I have no more words to describe how good this book was!" ★★★★★ - Amazon Review

"The Weave of Fate wove a story that made me forget about the real world around me, I was engulfed in the mist and I didn't want to come back!" ★★★★★ - GoodReads Review

"It's very well-structured, has fantastic, strong female leads, and there are surprise twists you don't see coming. I can't wait to read the next books in this amazing series!" ★★★★★ - GoodReads Review

The Mists of Kel Doran is a serialized, epic fantasy series. The Weave of Fate is the first book in the Dragon-Touched Season. If you're new to the series, you've come to the right place!

The Mists of Kel Doran Series puts a 'digital age' spin on a traditional problem, immersing yourself in an epic, fantasy world without the epic, tome-sized dilemma.  With deep world-building, engaging plots, and intense, regular, binge-worthy installments, the time for serial, epic fantasy has arrived. Now, if you're ready...enter the mist.

Interested? I invite you to learn more at mistsofkeldoran.com

Scott Matthews was born in Oklahoma City and has spent his entire life in the great state of Oklahoma. By day, he puts out IT fires...by night, he raises teenagers and herds cats. Or...raises cats and herds teenagers. He's discovered more and more that those two are interchangeable. He's married to an amazing woman and has three great kids. Somewhere in between all that, he converts copious amounts of caffeine into the "Mists of Kel Doran" epic fantasy series. --This text refers to the paperback edition.
Read more