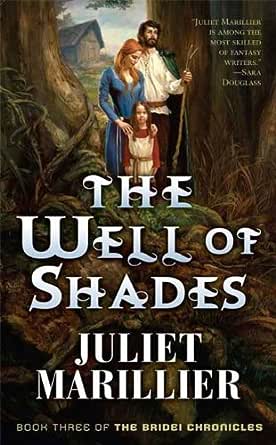 You've subscribed to Bridei Chronicles! We will preorder your items within 24 hours of when they become available. When new books are released, we'll charge your default payment method for the lowest price available during the pre-order period.
Update your device or payment method, cancel individual pre-orders or your subscription at
Your Memberships & Subscriptions 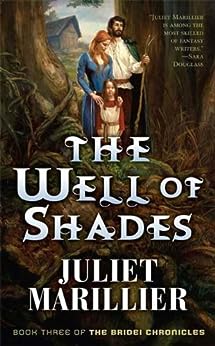 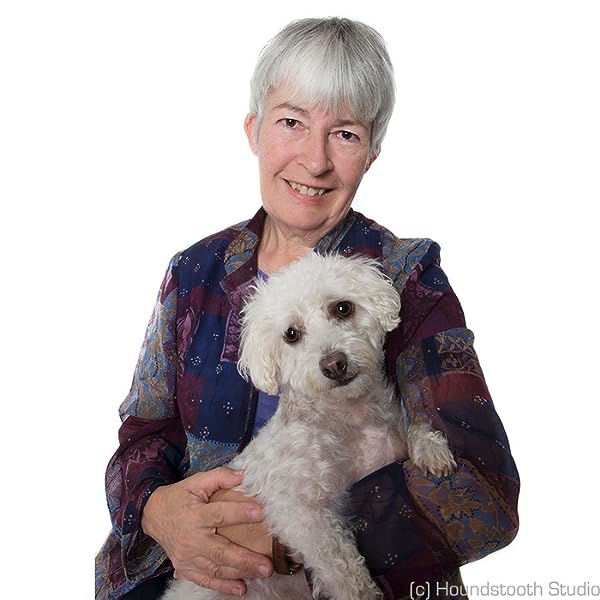 The Well of Shades: Book Three of The Bridei Chronicles Kindle Edition 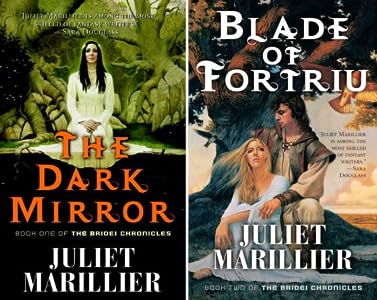 "Marillier excels at breathing life into the past. Possessing the charm and sweetness of the very young, Bridei and Tuala keep their golden glow to the last page."--Booklist on The Dark Mirror

"Fans of historical fantasy will devour this one and wait eagerly for its sequels."--VOYA on The Dark Mirror
"Marillier blends old legends with original storytelling to produce an epic fantasy."--Library Journal on Son of the Shadows

Juliet Marillier is the author of the first two books in the Bridei Chronicles, The Dark Mirror and Blade of Fortriu. In addition to these titles, Marillier is the author of the Sevenwaters trilogy as well as a fantasy duet, Wolfskin and Foxmask. She holds advanced degrees in music and languages, and has had a lifelong passion for both Celtic music and Irish folklore. She resides with her family in Perth, Western Australia.
--This text refers to an out of print or unavailable edition of this title.

In this captivating third installment in Marillier's historical fantasy series (after 2006's Blade of Fortriu) set in the sixth-century Scottish Highlands and Ireland, Faolan of the Uí Néill clan—bard, assassin, spy and adviser to the Pictish King Bridei of Fortriu—must complete three difficult missions. For Bridei, he must track down a cleric named Colmcille. For his own peace of mind, he must return home to Erin and confront his past. (Ten years earlier Faolan faced an impossible choice that shattered his family and left his eldest brother dead.) For his deceased comrade Deord, he must bring news of the warrior's death to the man's family in Cloud Hill, a task that lands Deord's impoverished 16-year-old daughter, Eile, and her toddler in Faolan's care. Faolan brings Eile back to the court of King Bridei, where they find themselves enmeshed in a plot against the king's half-fey son, Derelei. Despite some anachronistic instances of liberated female behavior and a few discordant modern colloquialisms, this episode will appeal to series fans and new readers alike. (May)
Copyright © Reed Business Information, a division of Reed Elsevier Inc. All rights reserved. --This text refers to an out of print or unavailable edition of this title.
Read more