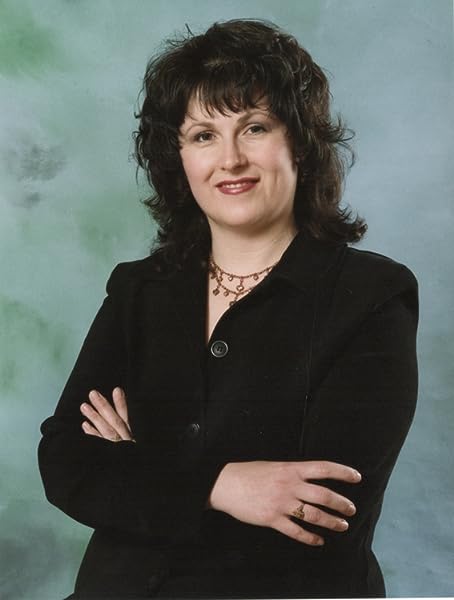 by Roberta Trahan (Author)
4.1 out of 5 stars 113 ratings
Book 1 of 2: The Dream Stewards
See all formats and editions Hide other formats and editions
Read more Read less
Inspire a love of reading with Prime Book Box for Kids
Discover delightful children's books with Prime Book Box, a subscription that delivers new books every 1, 2, or 3 months — new customers receive 15% off your first box. Learn more.
click to open popover

"[The Well of Tears] begins a series that echoes Arthurian lore and pays tribute to the spirit of those stories...this quasihistorical fantasy should appeal to fans of Celtic Mythology and Arthurian tales. —Library Journal

A lifelong writer, Roberta Trahan’s first works of fiction draw upon generations of family history originating in Cornwall and Wales, as well as her love of the mythology and culture of her ancestral home.

After graduating from the University of Oregon with a journalism degree, Trahan pursued a twenty-five year career in sales, marketing, and publicity. Eventually the lure of writing drew her back to her creative roots, and she is now a full-time novelist and core member of her local writing community—as a speaker, instructor, and member of several writing organizations.

The Well of Tears is her first book, but hardly her last. She is a Pacific Northwest native and currently lives with her family near Seattle, Washington.