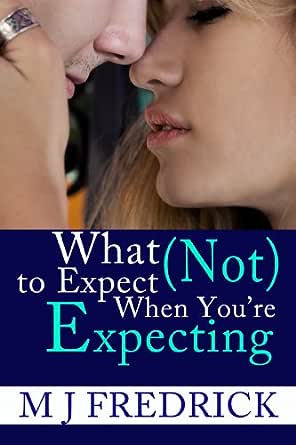 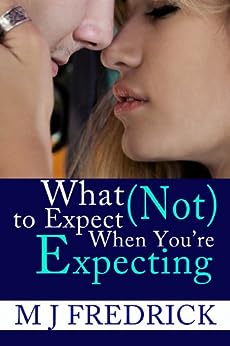 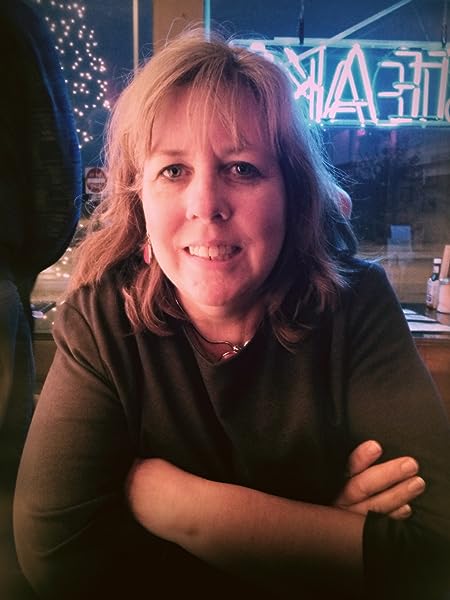 What (Not) to Expect When You're Expecting Kindle Edition

MJ Fredrick knows about chasing dreams. Twelve years after she completed her first novel, she signed her first publishing contract. Now she divides her days between teaching elementary music, and diving into her own writing--traveling everywhere in her mind, from Belize to Honduras to Africa to the past. She's a four-time Golden Heart Award finalist, and she won the 2009 Eppie Award with Hot Shot and the 2010 Eppie with Breaking Daylight. --This text refers to the paperback edition.