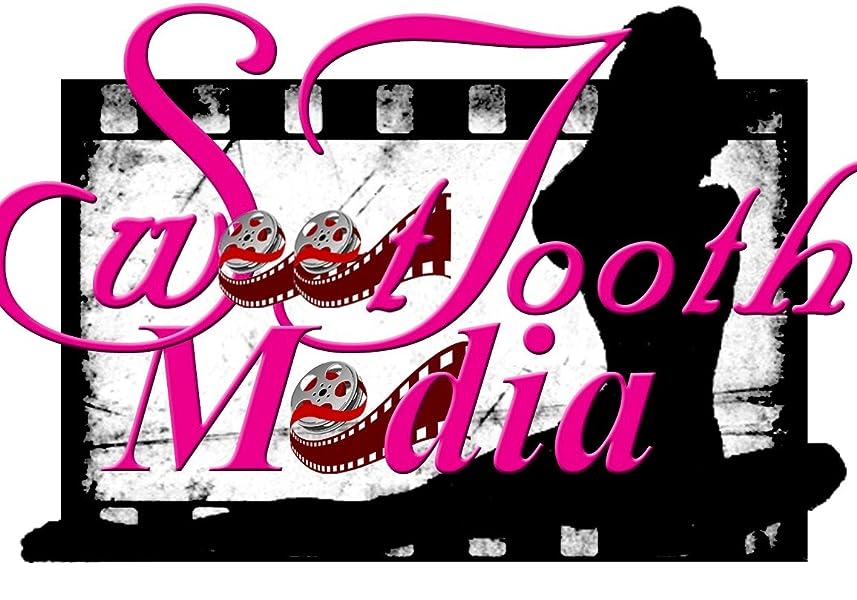 by Jeanette MsNightLyfe Ferrell (Author)
4.0 out of 5 stars 6 ratings
See all formats and editions
Sorry, there was a problem loading this page. Try again.

Blatant disregard for.... Unyielding policing of...Patriarchal decisions regarding... Women The world of patriarchy has an opinion about everything and everyone, except itself, its creators and maintenance crew. For those women that are simply tired of being told what to do, how to be, and where to go this book is for you! What You Not Gon' Do is a compilation of poems, encouraging quotes and gentle reminders that women don't seek permission. It says it plain...I don't need your permission to be Wild. Woman. Free, nor, am I asking.
Read more
Previous page
Next page

"Love Made Me More" by Colleen Rowan Kosinski for $11.99
An unexpectedly heartfelt tale of a friendship between a boy and an origami crane that continues throughout the boy’s life.| Learn more

Jeanette MsNightLyfe Ferrell is an award winning, international poet, published columnist, author, activist, educator, and motivational speaker. MsNightLyfe has inspired audiences around the world with encouraging words, narrative changing workshops, and an unrelentless commitment to using the power of words to ignite change. She has an MBA in educational leadership from LeTourneau University and a bachelor of science in psychology from Texas Wesleyan University. She has lead campus wide poetry clubs at schools in Houston, Texas and Washington, DC. She has guided students to express themselves creatively and use spoken word to incite change in their communities. Under her leadership students have published their works in literary magazines and books of their own. MsNightLyfe has facilitated performance poetry, poetry classes, and workshops at public schools, correctional facilites and writers groups across America.

4.0 out of 5 stars
4 out of 5
6 global ratings
How customer reviews and ratings work

Star
5.0 out of 5 stars Most read
Reviewed in the United States 🇺🇸 on December 27, 2021
Verified Purchase
The book is amazing I couldn’t put it down. I would read one poem and couldn’t wait to get to the next one.
Read more
Helpful
Report abuse

Unknown
5.0 out of 5 stars It's a beautiful book of poetry and art
Reviewed in the United States 🇺🇸 on August 5, 2019
Verified Purchase
I LOVED this book! This book should be on every one's list and library. Very good poetry and the pictures that went along with the poems were amazing. A for sure must read!
Read more
Helpful
Report abuse

Anonymous
5.0 out of 5 stars Must Read!
Reviewed in the United States 🇺🇸 on August 4, 2019
Verified Purchase
Amazing wordplay and photography to tell the story!
Read more
Helpful
Report abuse

Daarina
5.0 out of 5 stars The Book that I have been waiting for!!!
Reviewed in the United States 🇺🇸 on August 6, 2019
The author of "Reclaiming my Time" has done it again! The poetry is beautiful and hits home with everything I want to say and sometimes can't. The Pictures are beautiful and the author manages to capture what's on your mind so thoroughly. This book is a beautifully written piece of Poetry that encompases the struggles of a woman. It's raw, gritty and everything you need!
Read more
One person found this helpful
Helpful
Report abuse
See all reviews