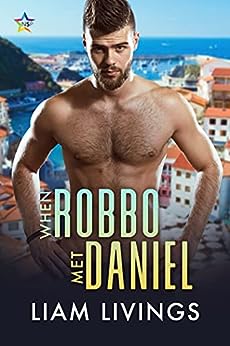 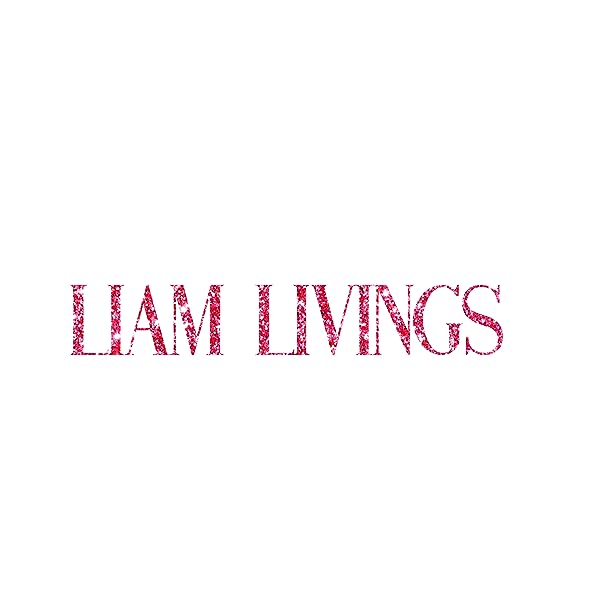 Marge C.
4.0 out of 5 stars Sweet and real
Reviewed in the United States on August 2, 2021
Both Robbo and Daniel were coming off of long term relationships that each had thought would be forever, so they separately came on this holiday trip for a change of scenery and a clearer break from the past. So it makes sense when they were attracted to each other they both thought, "Whoa! What is happening here?"

I did feel the first day or two at the holiday destination was a bit rough. The other guys in the party were drinking and snarking and generally acting like stupid twentysomethings on holiday (duh!), and Daniel's friend Sam seemed a bit of a jerk. Once Robbo and Daniel got away from the group occasionally and started to be friends, sharing their stories and feelings, I began to really enjoy the story. I liked how the guys worked through their feelings, how perhaps they shouldn't get together, but were drawn to each other both by attraction and the ease with which they got to know each other.

Daniel to Robbo: "Splitting up, getting back together. Losing the love, finding it again. Not finding it. It's all happening all over the world to tens of millions of people right now. I bet there's a table in a bar with two friends in Sydney right now having the same exact conversation. Same in Colorado or British Columbia--but with two women I bet."

I enjoyed many of the thoughtful conversations the guys had with each other and their friends, which did show Sam as a good friend in the end. When Robbo was concerned his friends would treat him differently once he came out as bisexual, I loved the conversation with his buddy Tom drinking beer at the bar. "...when I turned twenty-five, I found I'd developed a taste for bitter. Hadn't liked it before. Love it now....It's no odds to me if you're into wine, or lager, or bitter, or anything else. Just so long as you enjoy what you're...drinking. Right?" I have thought myself, so many times, WHY does the rest of the world care so much about what other people do, who they love, or what they do with their bodies--as long as they aren't hurting anyone else. Wouldn't the world be a much better place, if everyone felt like Tom?

Being young guys, there were of course the appropriate sexy times, but otherwise the friendship and love developed slowly and more like might happen in real life rather than a novel. Also appropriately, the epilogue shows the guys six months on for a truly satisfying and happy ending.
Read more
Helpful
Report abuse

Kadlady
4.0 out of 5 stars Brits at play
Reviewed in the United States on June 21, 2021
One of my main thoughts when reading this book was how British it was. Some books by British authors don’t come across as overwhelming British wehn set elsewhere in Europe. I was amused to read in their author bio that they focus on British humor in their writing. This book is very much a comedy of manners, where the heroes have internal obstacles to overcome, interfering friends, and plenty of misunderstandings. Of course the answer to most of these issues is communication, which both protagonists finally realize as they are leaving their holiday idyll. Overall a very entertaining read.
Read more
One person found this helpful
Helpful
Report abuse

This was a pretty nice romance. I'm beginning to like bi awakenings/straight to gay and the author is doing really well with those and this was no exception. So when Robbo met Daniel there was a little angst/drama on their journey but eventually we get our happy ending for the guys.
Read more
Helpful
Report abuse
See all reviews
Back to top
Get to Know Us
Make Money with Us
Amazon Payment Products
Let Us Help You
EnglishChoose a language for shopping. United StatesChoose a country/region for shopping.
© 1996-2021, Amazon.com, Inc. or its affiliates